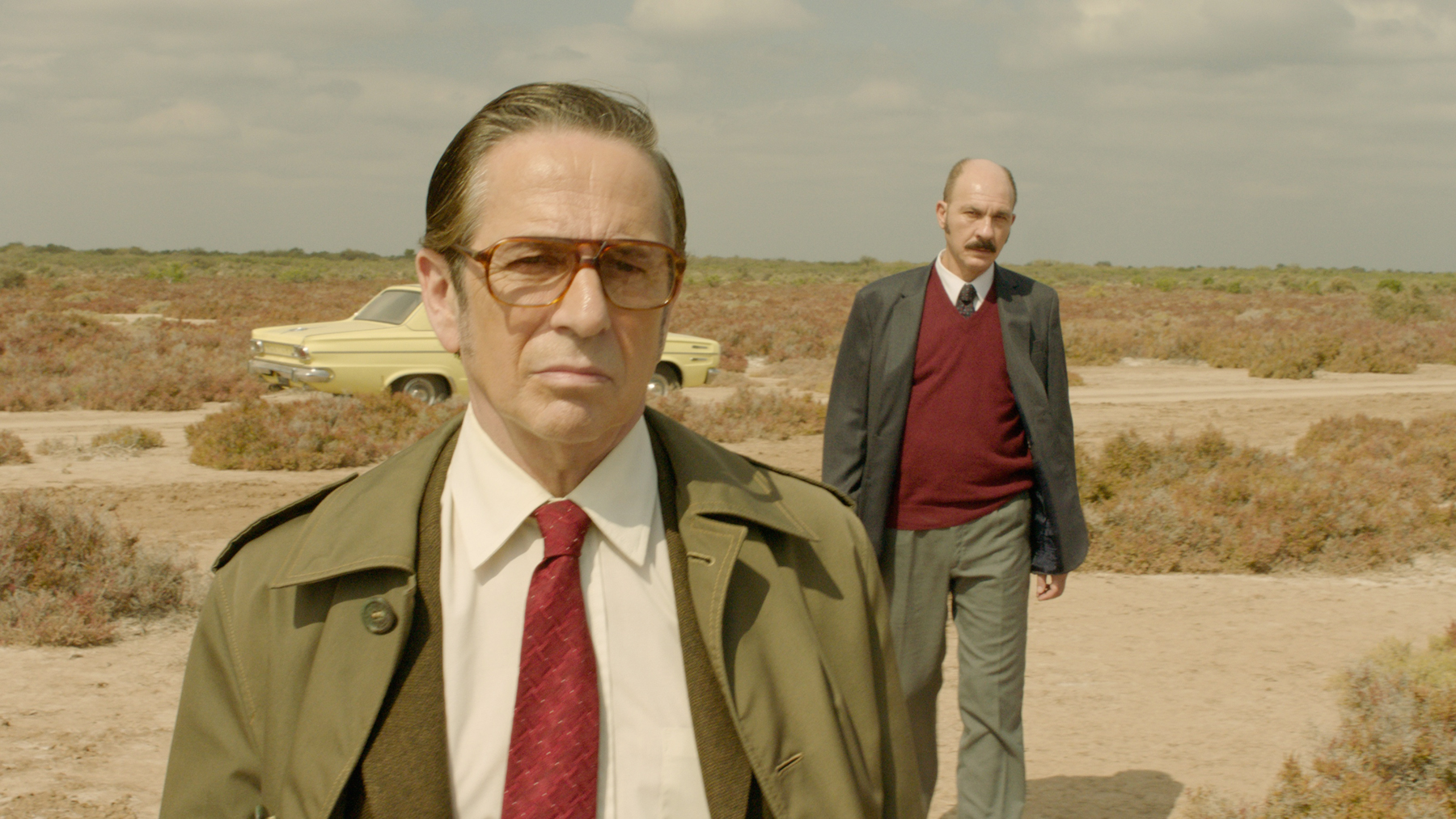 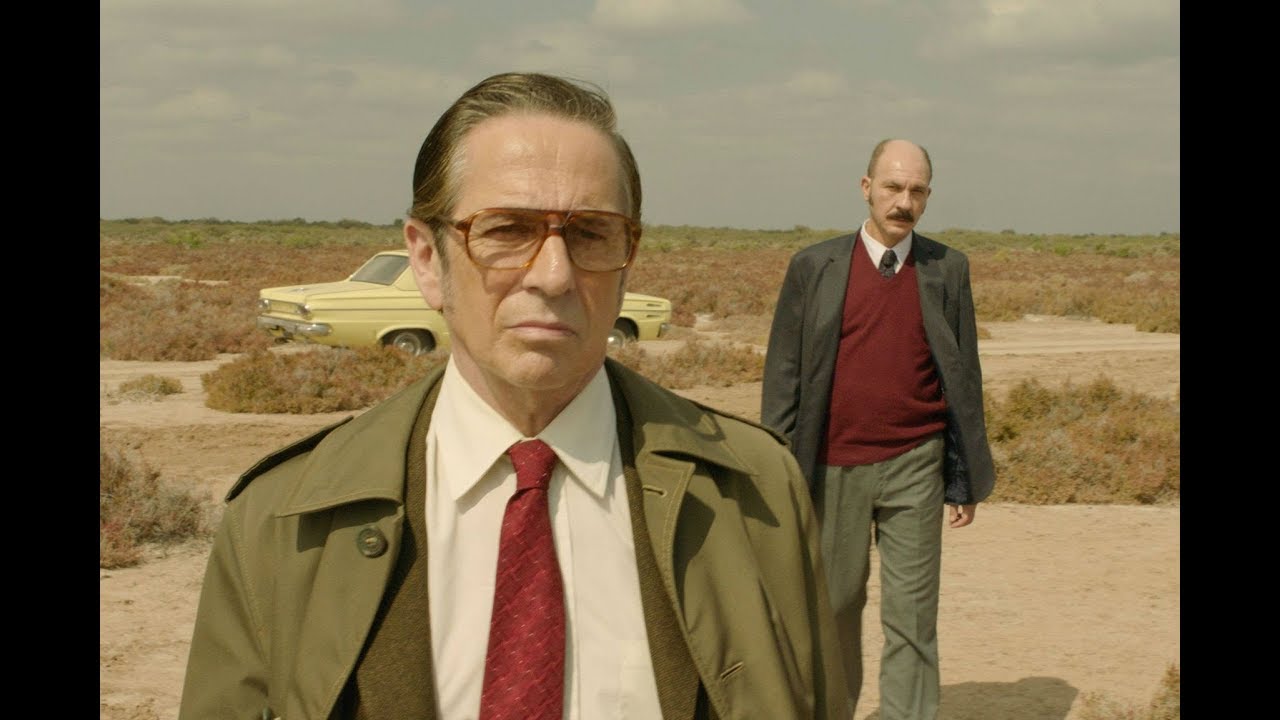 In the mid-’70s, a strange man arrives in a quiet Argentinian provincial city. While at a restaurant in the town, without any apparent provocation, he begins insulting fellow diner Claudio (Darío Grandinetti), a renowned attorney. The patrons rally around the lawyer,  humiliating the man and tossing him from the establishment. But later that night, the stranger, who appears determined to wreak a terrible vengeance, intercepts Claudio and his wife. The decisions that Claudio makes during that encounter takes him down an increasingly dark path that leads to secrets, silences, and deaths. The New York Times writes: “When a country falls under a dictatorship, who is guilty — or, rather, who is not? That’s the question that beats a steady rhythm — tap, tap, tap — throughout the striking moral thriller ‘Rojo,’ a vision of everyday life in mid-1970s Argentina.”