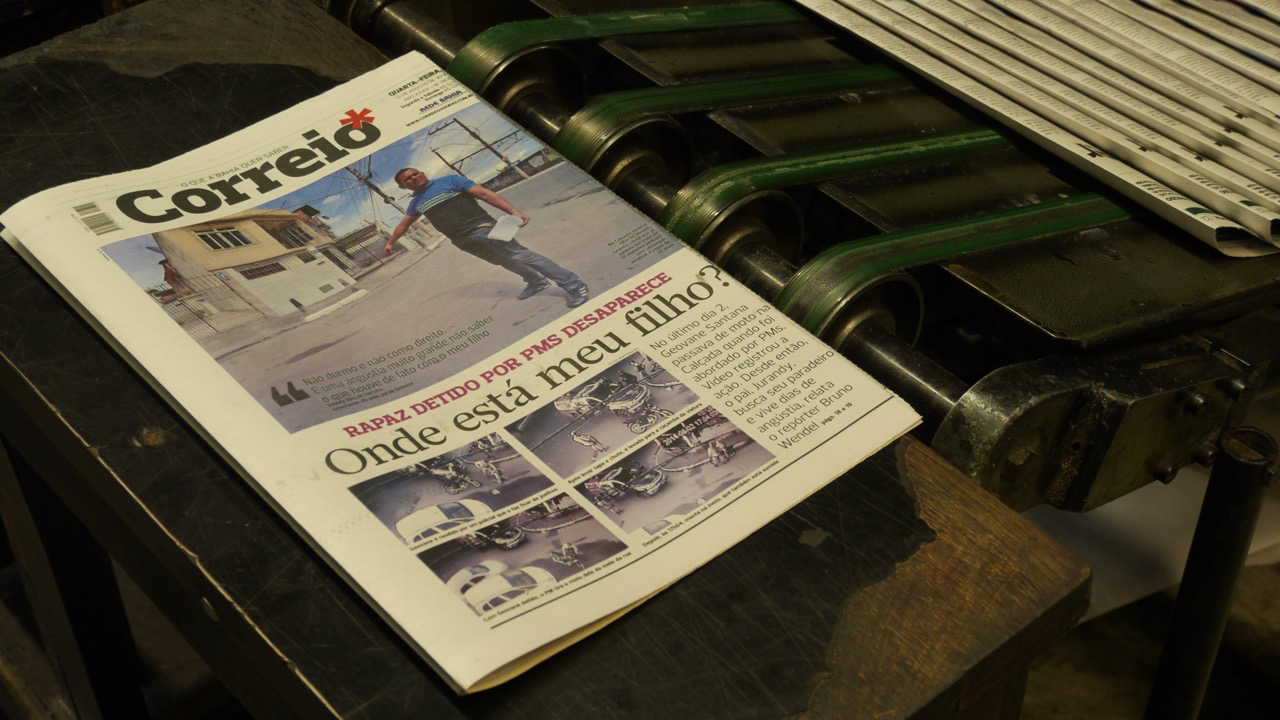 In 2014, Geovane, a young man from a poor neighborhood in Brazil, was arrested by the military police and never seen again. Assisted by the local newspaper, his dad conducted an investigation that led to the indictment of several policemen. According to recent statistics, the Brazilian police force is one of the most violent in the world. The victims are mostly the young black men from the suburbs of the large cities. The cases are rarely investigated, and many parents are left to live in ignorance and distress about the fate of their child after an encounter with the military police. But Geovane's father would not rest until he found the whereabouts of his son and could bury him with dignity. The documentary weaves the investigation of the case with a debate about the historical and social roots of police brutality. “Restless” also draws connections between the killings of Geovane and Michael Brown, both of which occurred in 2014, and includes interviews with local activists and St. Louis American editor Chris King.

With Chris King, editor of the St. Louis American.