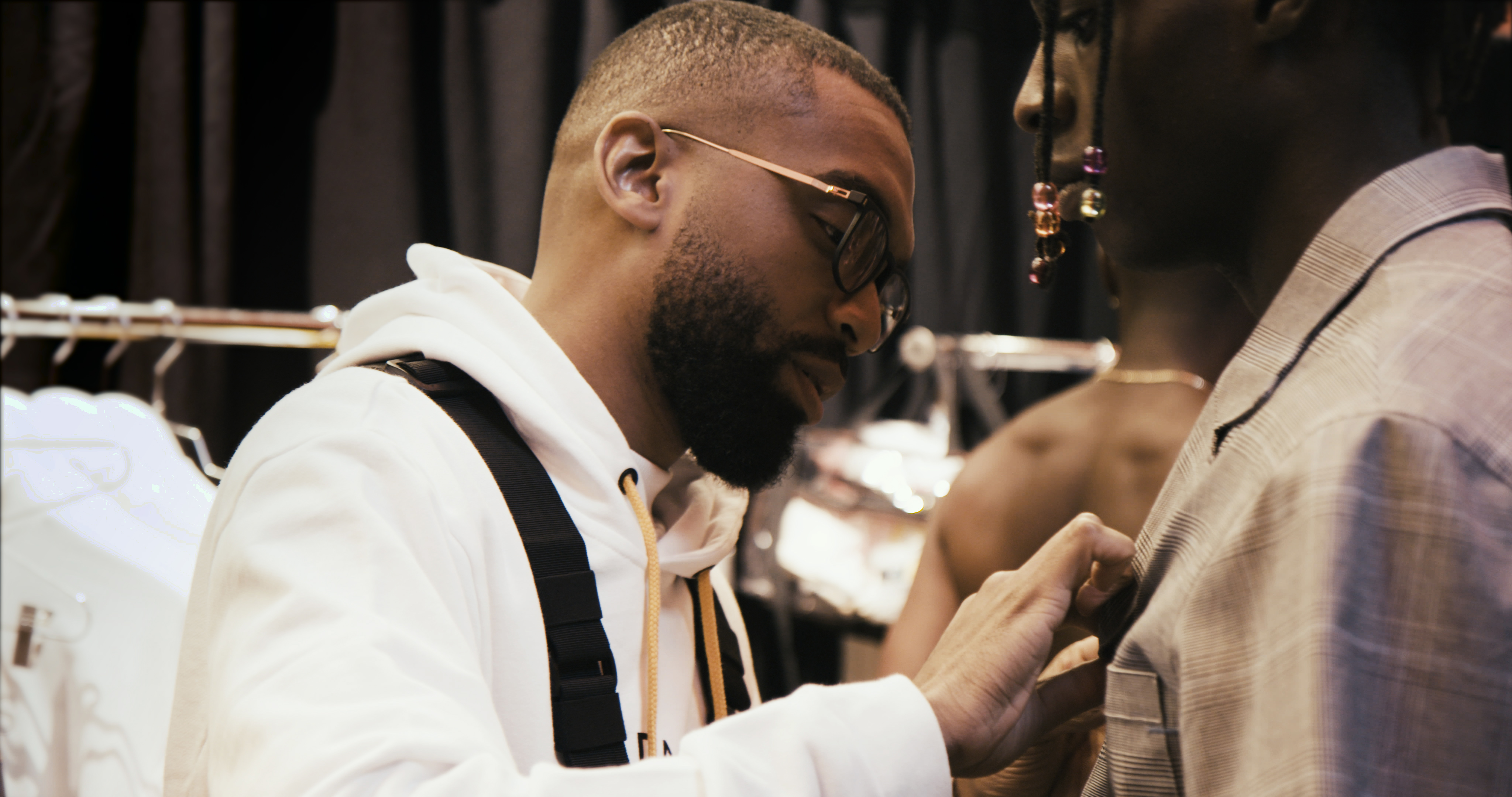 “The Remix” tells the story of how hip-hop changed fashion, leading to the stratospheric rise of street wear around the world. The film takes viewers on a journey of African-American creativity, profiling four key figures at the nexus of hip-hop and fashion: Misa Hylton (whom the documentary identifies as hip-hop's under-sung and seminal designer, or, in the film’s vernacular, “image architect”), April Walker, Dapper Dan, and Kerby Jean-Raymond. The film features an abundance of excerpts from hip-hop videos of all vintages (up to the Carters’ much-buzzed-about Louvre-set performance, which features a Beyoncé outfit by Hylton), various hip-hop icons are name-checked or make appearances (including Lil Kim, Mary J. Blige, Sean Combs, and Tupac), and a variety of fashion experts discourse convincingly on the cultural centrality of “The Remix’s”’ four subjects, who offer witty, sharply insightful, sociopolitically informed interviews.