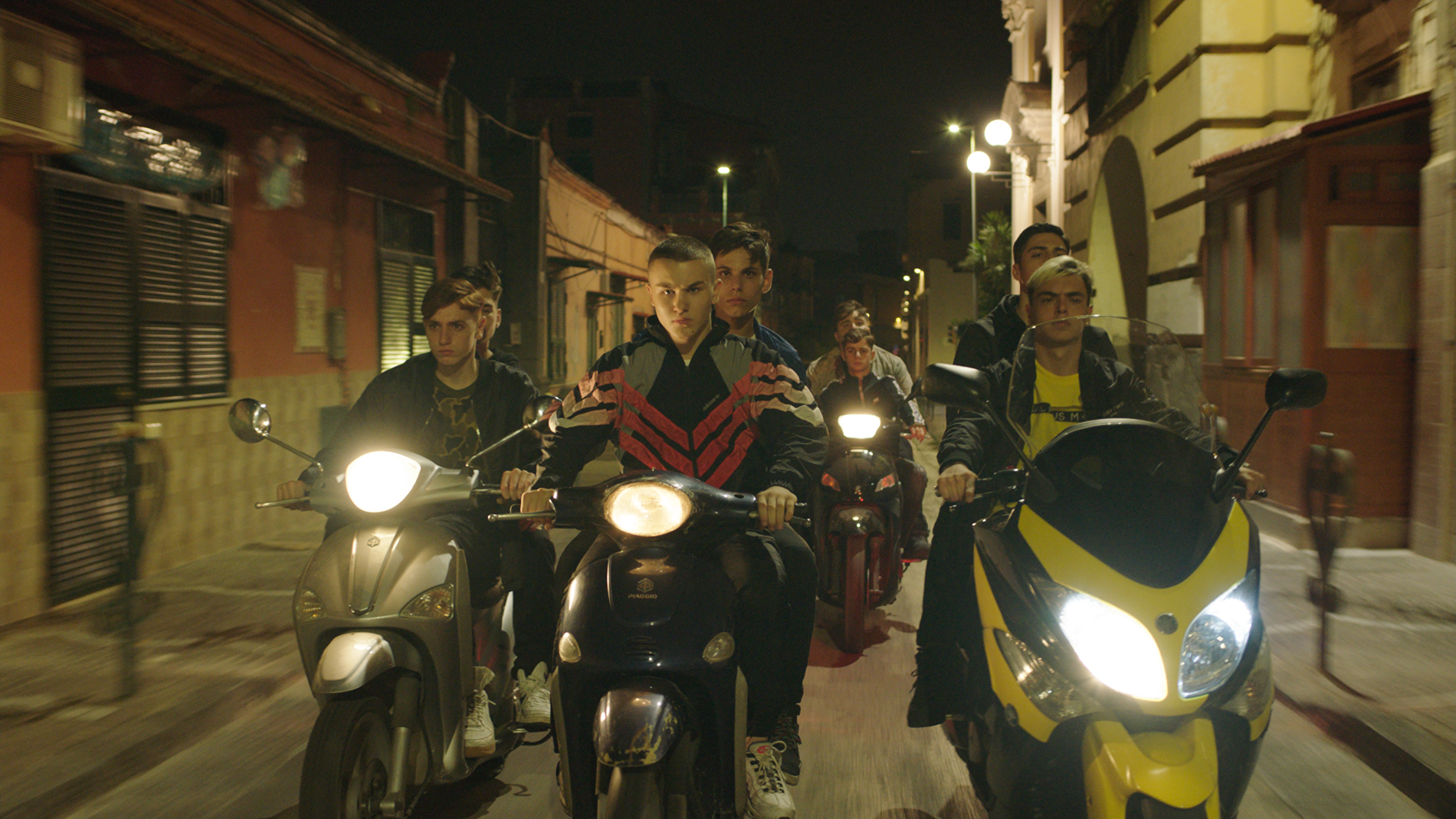 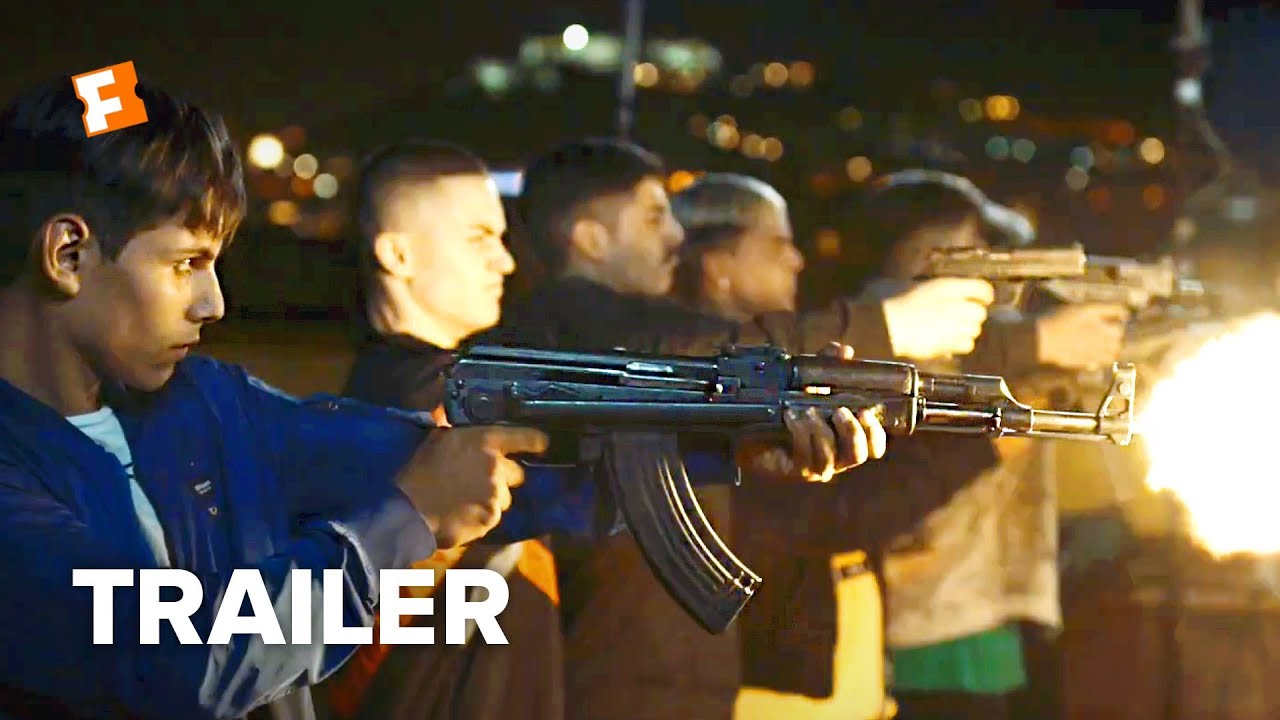 In “Piranhas,” a gang of teenage boys stalks the streets of Naples armed with handguns and AK-47s to do their mob bosses’ bidding. Based on the novel by Roberto Saviano (“Gomorrah”), the film traces the nascent criminal life of 15-year-old Nicola (newcomer Francesco Di Napoli). The teen lives with his mother and younger brother in the Sanità neighborhood of Naples, which has been controlled by the Camorra mafia for centuries. Dreaming of a life filled with designer clothing and elite nightclub bottle service, Nicola and his friends begin selling drugs as an entryway into a violent, power-hungry criminal world that quickly threatens not only their relationships with one another but also the safety of their families. The Washington Post writes: “‘Piranhas’ is no documentary, but it plays out with a deadpan style that is deeply unsettling. Director Claudio Giovannesi elicits powerfully believable and naturalistic performances from his young cast of mostly nonactors, telling a story that is brisk and unfussy, yet polished.”