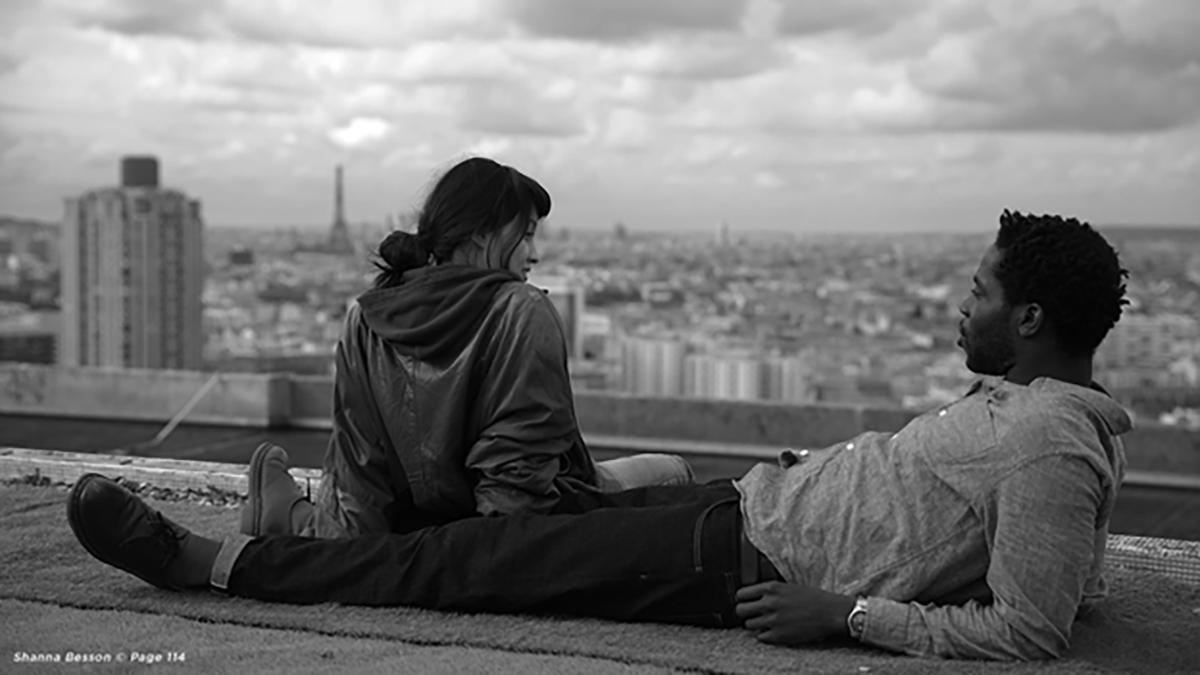 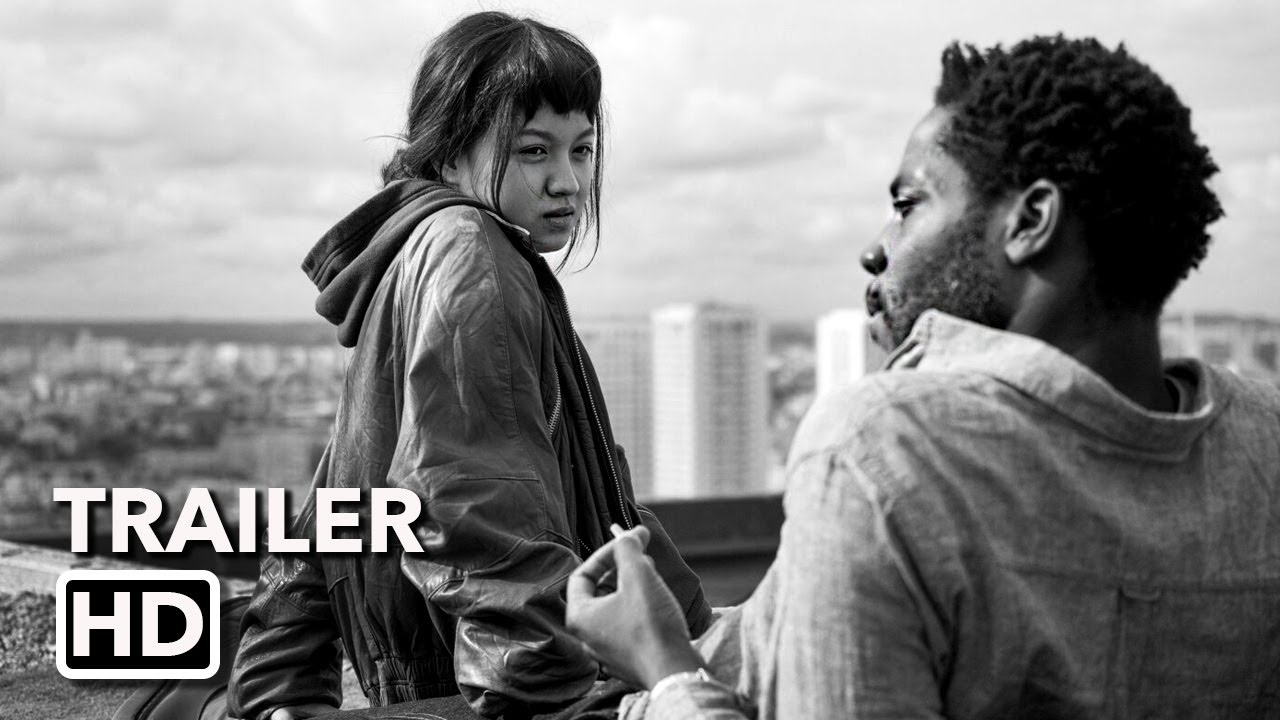 In “Paris, 13th District” — which debuted at Cannes — three girls and a boy become friends, sometimes lovers, and often both, when Émilie meets Camille, who is attracted to Nora, who crosses paths with Amber. Based on a trio of short stories by award-winning cartoonist Adrian Tomine — “Amber Sweet,” “Killing and Dying,” and “Hawaiian Getaway” — the film is directed by Jacques Audiard (“A Prophet,” “Rust and Bone,” “The Sisters Brothers”) and co-written by Céline Sciamma (“Portrait of a Lady on Fire”), whose own “Petite Maman” is also featured at this year’s SLIFF. The vibrant cast features Lucie Zhang, Makita Samba, singer Jehnny Beth (of the duo John and Jehn and the rock band Savages), and Noémie Merlant (the co-star of “Portrait of a Lady on Fire”). Little White Lies writes: “It’s the quartet of actors at the heart of the story who really deserve all the praise: in a pleasurable two-hour runtime, they feel fully-realised and sympathetic. Newcomer Lucie Zhang is particularly impressive, cutting an acerbic but vulnerable figure as Emilie, caught between familial expectation and her own interests. With keenly-observed riffs on topics including dating apps, stand-up comedy and the nature of casual dating in the modern world, there’s no moralising or scorn for the young folks and their messy approach to work and play. Even with its artsy cinematography, this feels like Audiard’s least self-conscious work to date, a playful reminder that the kids aren’t alright, but they’re feeling their way through.”