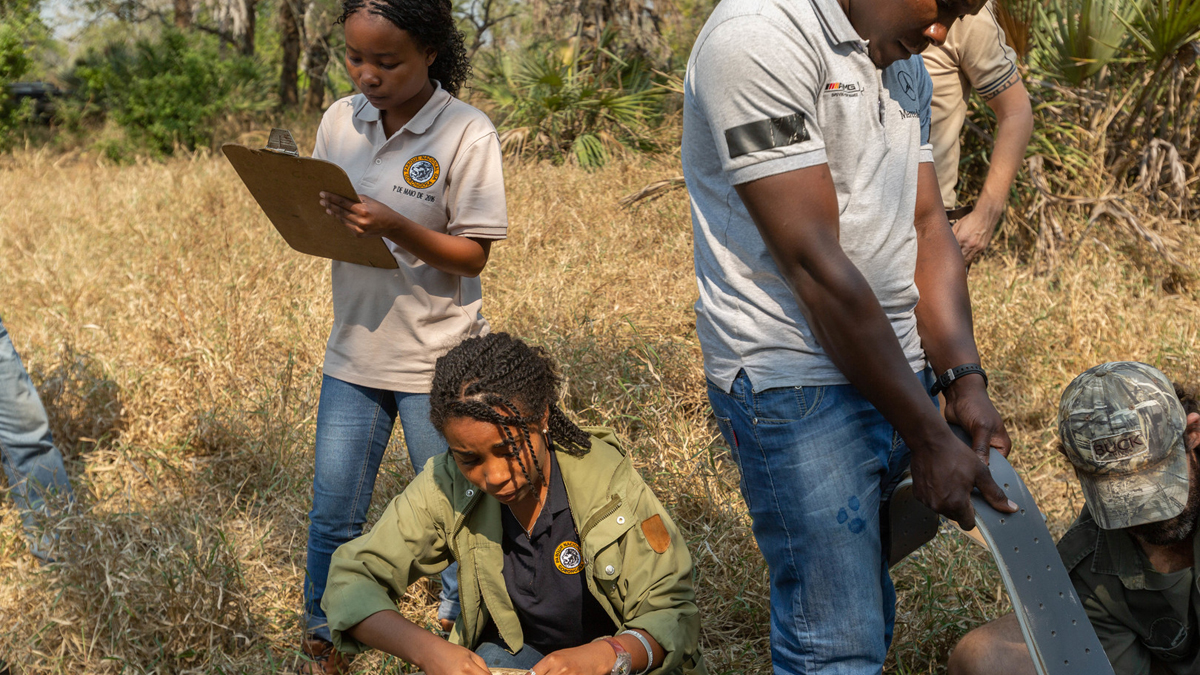 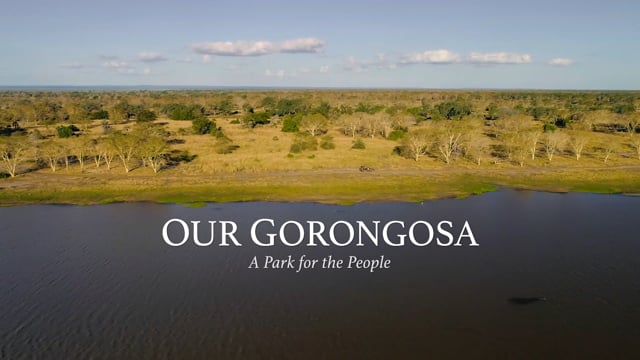 Gorongosa National Park in Mozambique has become one of Africa’s most celebrated wildlife-restoration stories. Following years of exploitation, Gorongosa has rebounded with rich wildlife through holistic ecological practices that emphasize both animal conservation and socioeconomic infrastructure for the citizens who live nearby. After a decade of renewed protection, Gorongosa’s large mammal population has increased tenfold, to more than 100,000 animals, and the park has found innovative ways to co-exist with the 200,000 people living near its borders. The film tells this hopeful story through Dominique Gonçalves, a young African elephant ecologist who strives to empower and inspire Africans, especially women, to become responsible stewards of the environment. By providing large-scale, long-term health care, agriculture support, and girls’ education to surrounding communities, Gorongosa is helping redefine the identity and purpose of national parks. 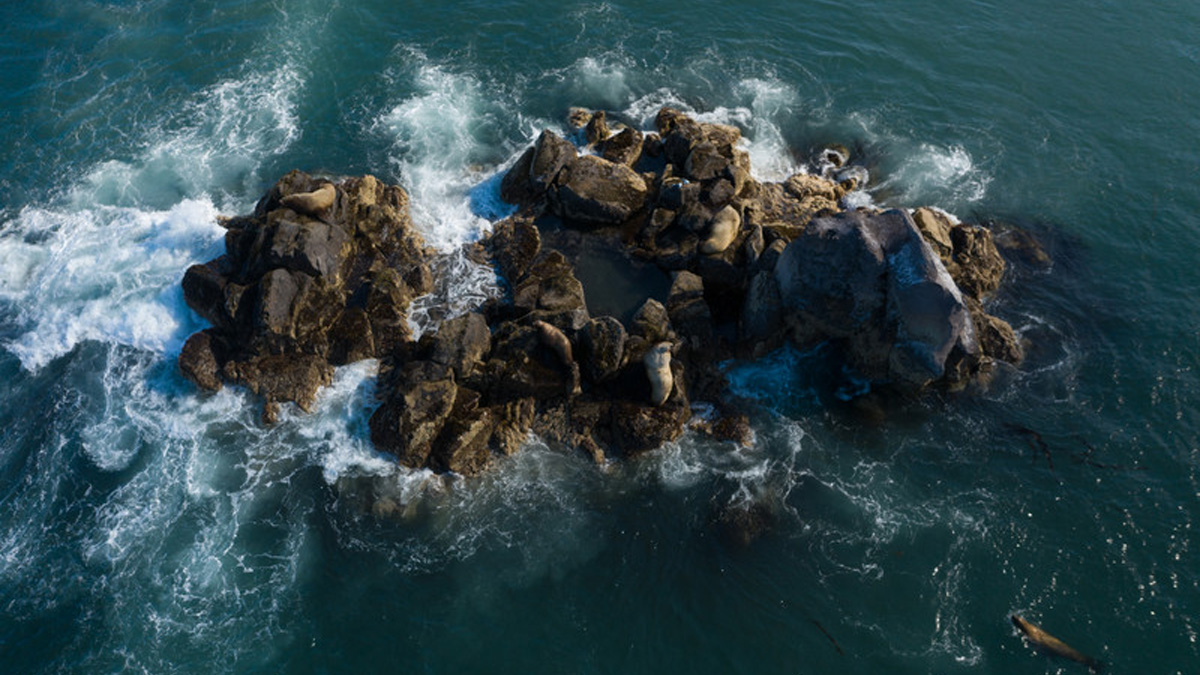 From Kurils with Love

Directed by
Taylor Rees
2020
24 minutes
English
Vladimir, a scrappy but aging Russian marine-mammal biologist, is on a mission to understand and protect the Kuril Islands, with their seal and sea-lion populations, from the threat of climate change.
With Feature
Our Gorongosa 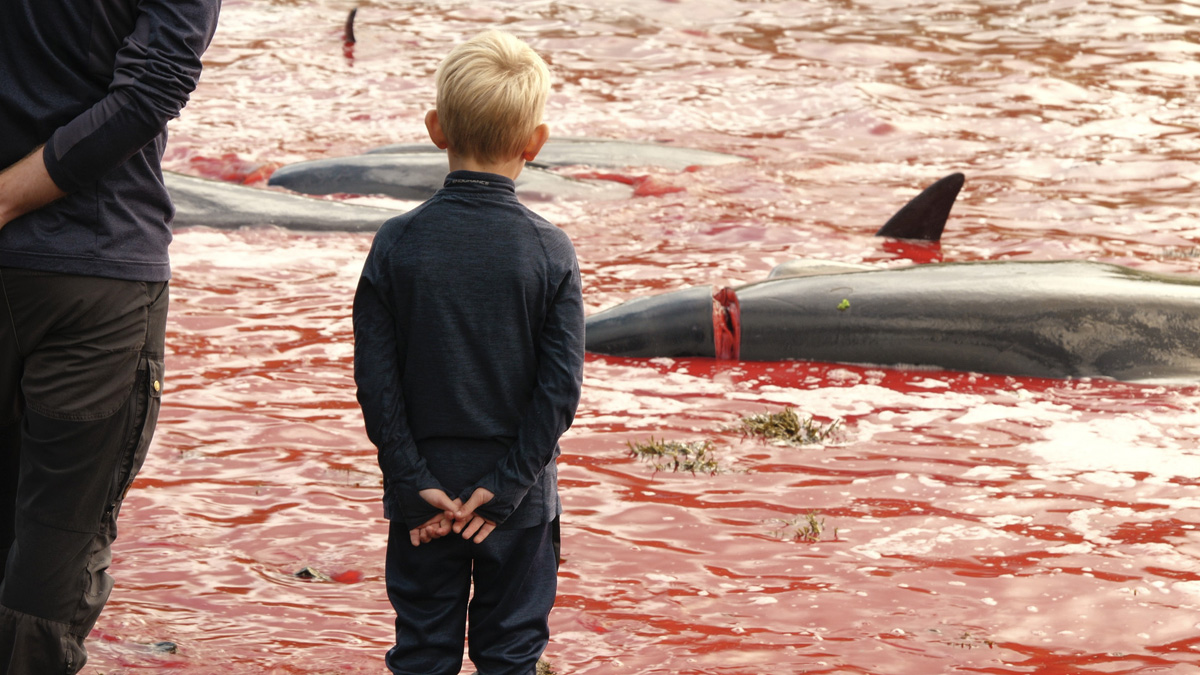