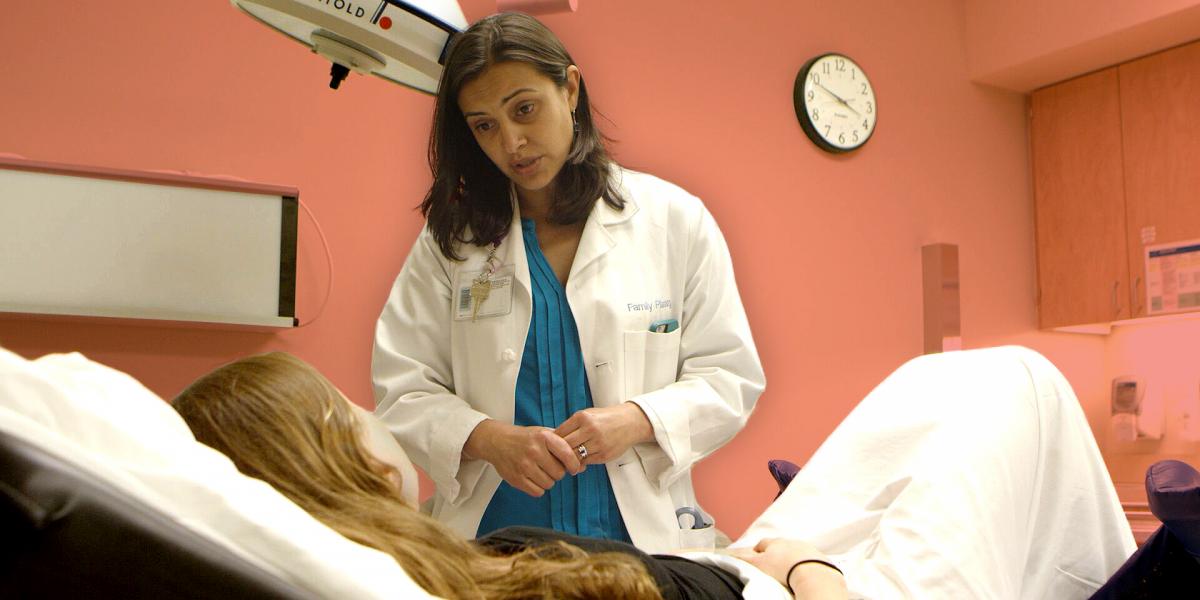 Our Bodies Our Doctors

Nearly one in four American women have an abortion during their lifetime, yet the doctors who perform this commonplace procedure are rarely talked about or seen. The enlightening “Our Bodies Our Doctors” follows these quiet heroes behind the scenes and into the procedure room, documenting their strength and compassion for women. The film keeps an intense focus on the doctors themselves — a cohort of charismatic, passionate, and diverse physicians — allowing them to discuss at length why they do what they do and what a typical day (if one exists) is like at a women’s reproductive health clinic. Although the film primarily explores the current landscape in women’s health, director Jan Haaken also provides fascinating historical context and reveals unforeseen angles (for example, the film explains why abortion migrated out of hospitals and into standalone clinics after Roe v. Wade). As Gloria Steinem states: “The film is important because it shows truth to power. It brings the reality of abortion care onto the screen.”

Planned Parenthood of the St. Louis Region and Southwest Missouri