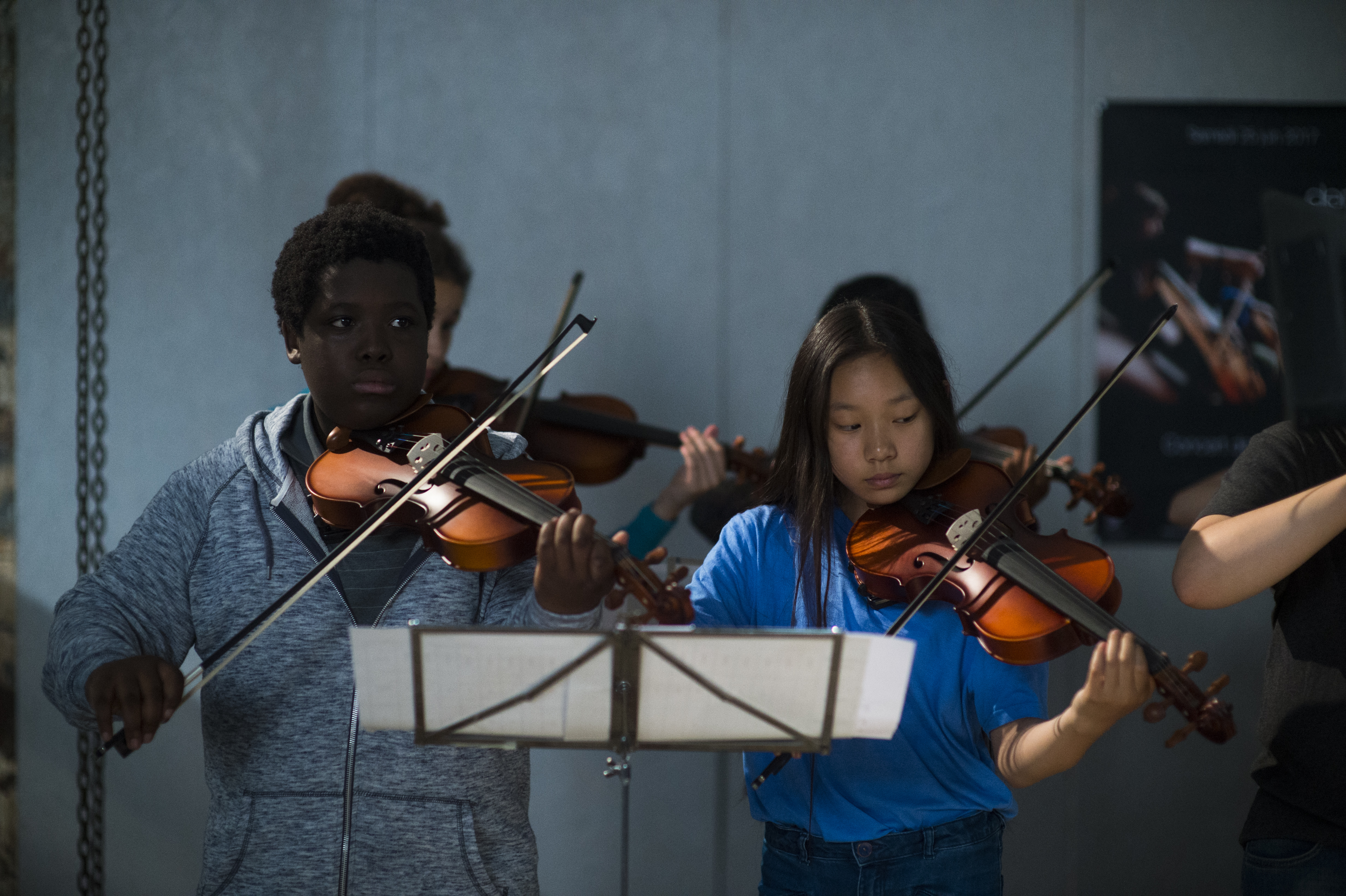 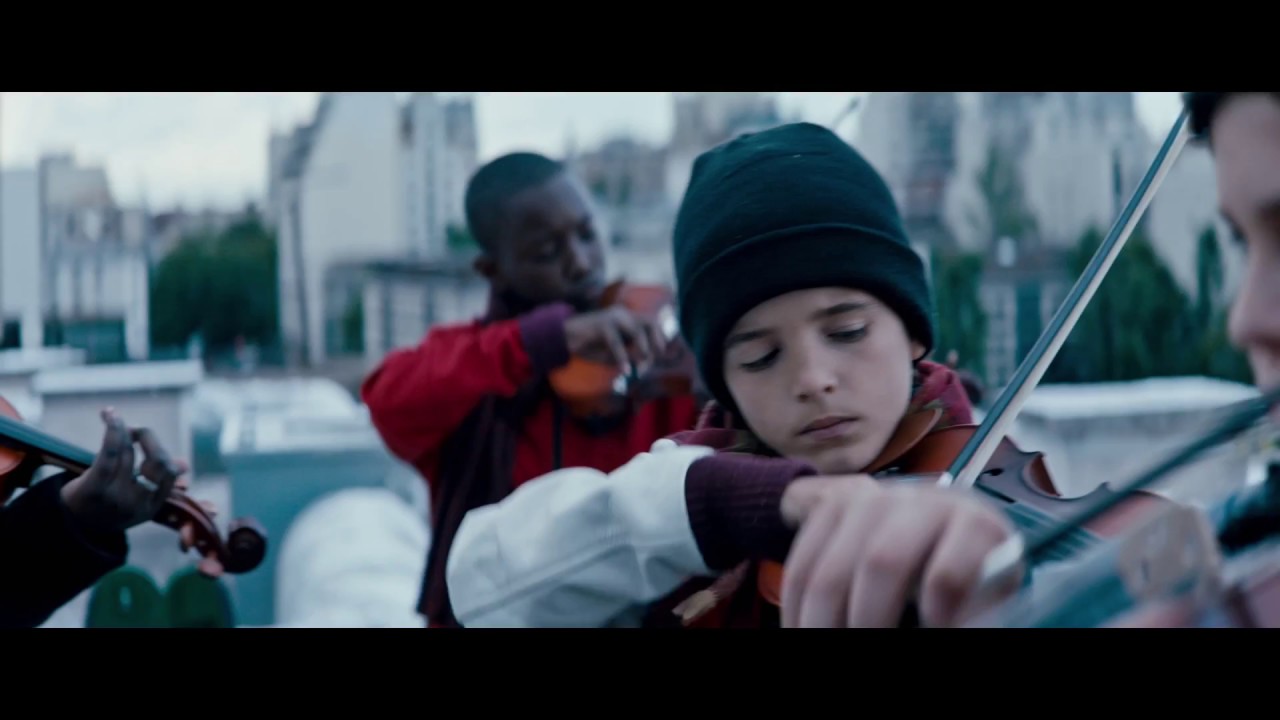 When violinist Simon Daoud is hired to teach the violin to a class of unruly junior-high-school students in an immigrant suburb of Paris, his first instinct is to run back to his rarefied world of classical string quartets. His mission to teach these 12 loudmouths to perform the violin parts in Rimsky-Korsakov’s Scheherazade at the Paris Philharmonic at the end of the school year seems beyond impossible. Yet as he gets to know the kids and their families, Simon’s priorities shift and he determines to do everything in his power to get them to the Philharmonic. While the movie clock is kept ticking by this exciting objective, the film’s heartwarming core is in its portrayal of the diverse group of kids brought together in the orchestra class. Writer-director Rachid Hami combines a documentary sensibility with a knack for bringing out his young actors’ comedic air and dramatic intensity. In this regard, “Orchestra Class’s” major discovery is Alfred Renely, the 15-year-old actor who shines as Arnold, a quiet boy who discovers he is a natural by taking his violin up to the roof of his housing project every night to practice.