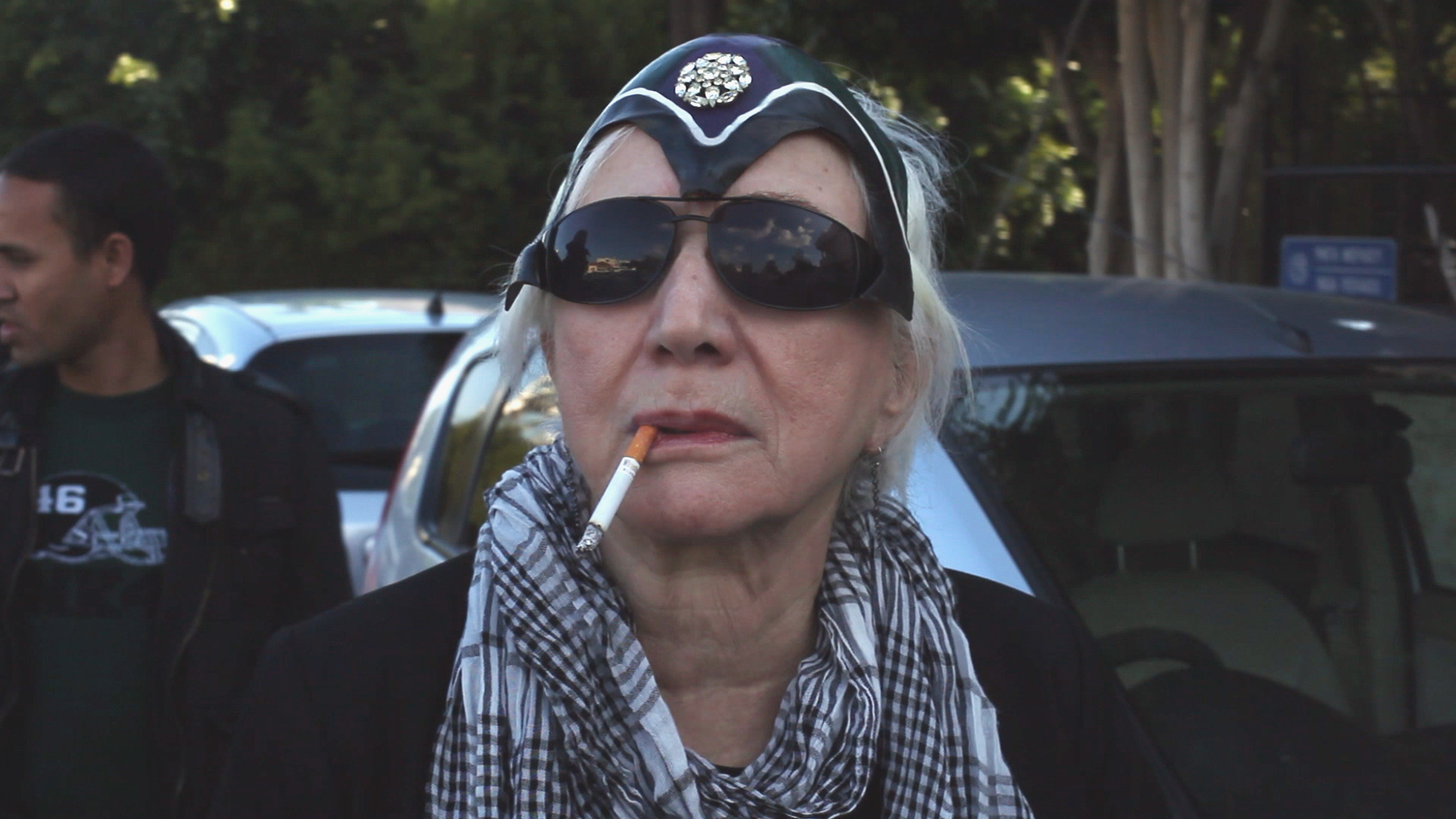 A revealing, unfiltered profile of Academy Award-winning theater and film actor Olympia Dukakis, “Olympia” includes the expected interviews with admirers and friends about her considerable career accomplishments. Unlike most hagiographic documentaries, however, the film focuses primarily on life today, beginning on Dukakis’ 80th birthday and following her over the next three years as she navigates between rehearsals, workshops, family life, and a journey to her ancestral home in Greece. Throughout the film, Dukakis consistently remains an unfiltered hoot, an in-your-face joy — or, as she saltily declares at one point, “an octogenarian motherfucker!” Exhibiting both candor and vulnerability, she deals with issues of age, grief, and sexuality, and talks frankly about her past struggles with depression, suicide, and drug addiction. Although “Olympia” explores Dukakis’ film work — highlighted by her Oscar for  “Moonstruck” — it also delves deeply into her impressive stage career. An uncompromising maverick and feminist, Dukakis started her own theater company to ensure she received the opportunity to play a full diversity of roles, resisting any attempts to pigeonhole her as “too ethnic.” As “Olympia” makes clear, her defiant streak of independence is utterly undiminished by age.