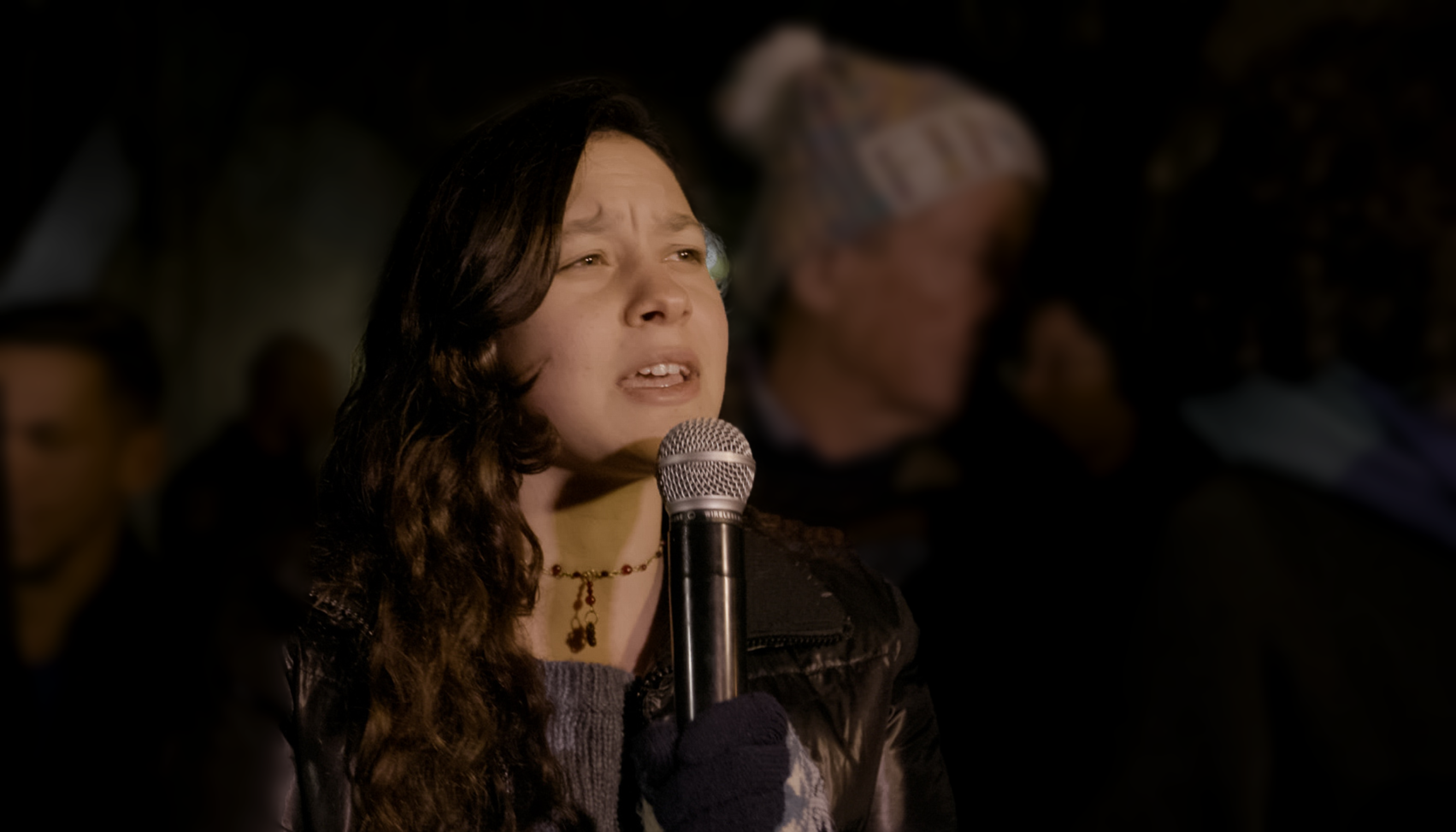 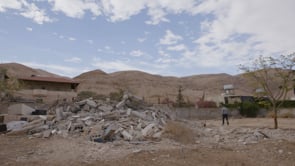 Like all Israeli youth, Atalya is obligated to become a soldier. Unlike most, she questions the practices of her country’s military and becomes determined to challenge this rite of passage. Atalya’s principled stance is motivated by her support of Palestinian rights, and she not only refuses to serve in the Israeli army but also actively participates in efforts to stop the continued expansion of settlements. In the process, as Atalya educates herself about the issues by venturing into the Occupied Territories, the film documents the stories of several Palestinians whose land is taken and/or homes destroyed. Despite her family’s political disagreements and personal concerns, Atalya refuses military duty and is imprisoned for her dissent. Her courage moves those around her to reconsider their own moral positions and personal power. “Objector” follows Atalya to prison and beyond, offering a unique window into the Israeli-Palestinian conflict from the perspective of a young woman who seeks truth and takes a stand for justice.