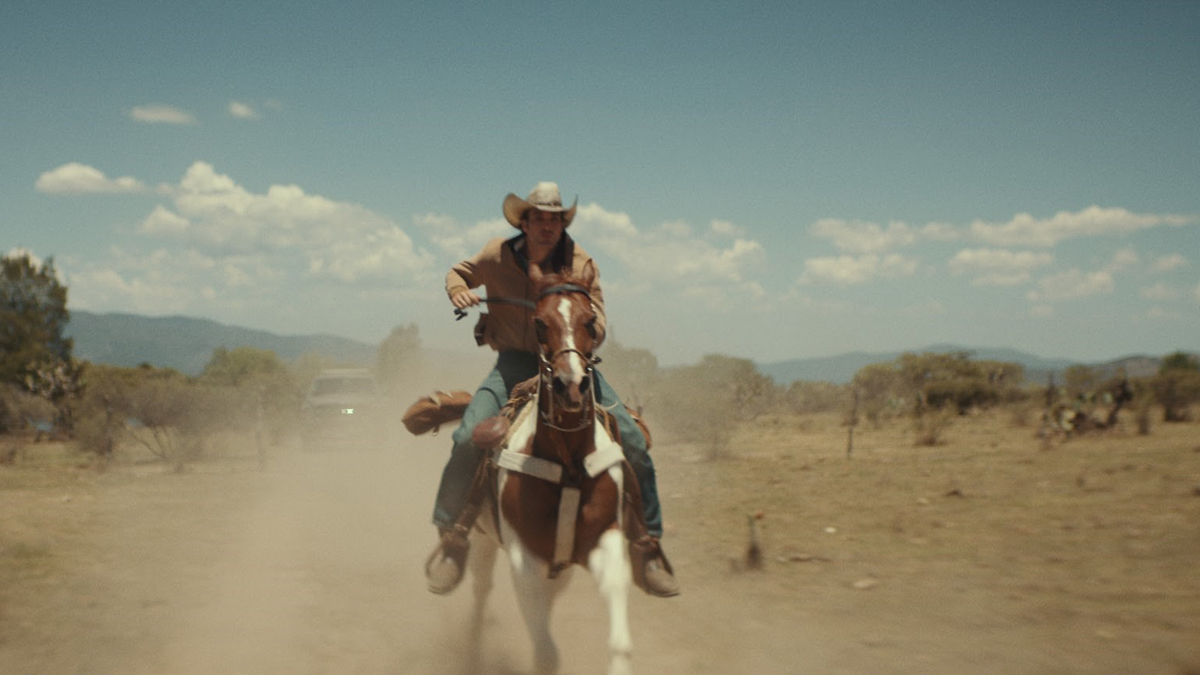 This modern Western — which pointedly addresses contemporary immigration issues — is inspired by the real-life “no man’s land” areas along the Texas-Mexico border. While out on a father-son border patrol, Jackson (Jake Allyn) accidentally kills a Mexican immigrant boy. When his father (Frank Grillo) tries taking the blame, Jackson flees south on horseback, becoming a gringo “illegal alien” in Mexico. Chased by both Texas Rangers and Mexican federales, Jackson journeys across Mexico to seek forgiveness from the dead boy’s father only to fall in love with the land he was taught to hate. “No Man’s Land” — which also features George Lopez and Andie MacDowell — is a family affair: Director Conor Allyn co-wrote the film with brother (and star) Jake and father Rob.