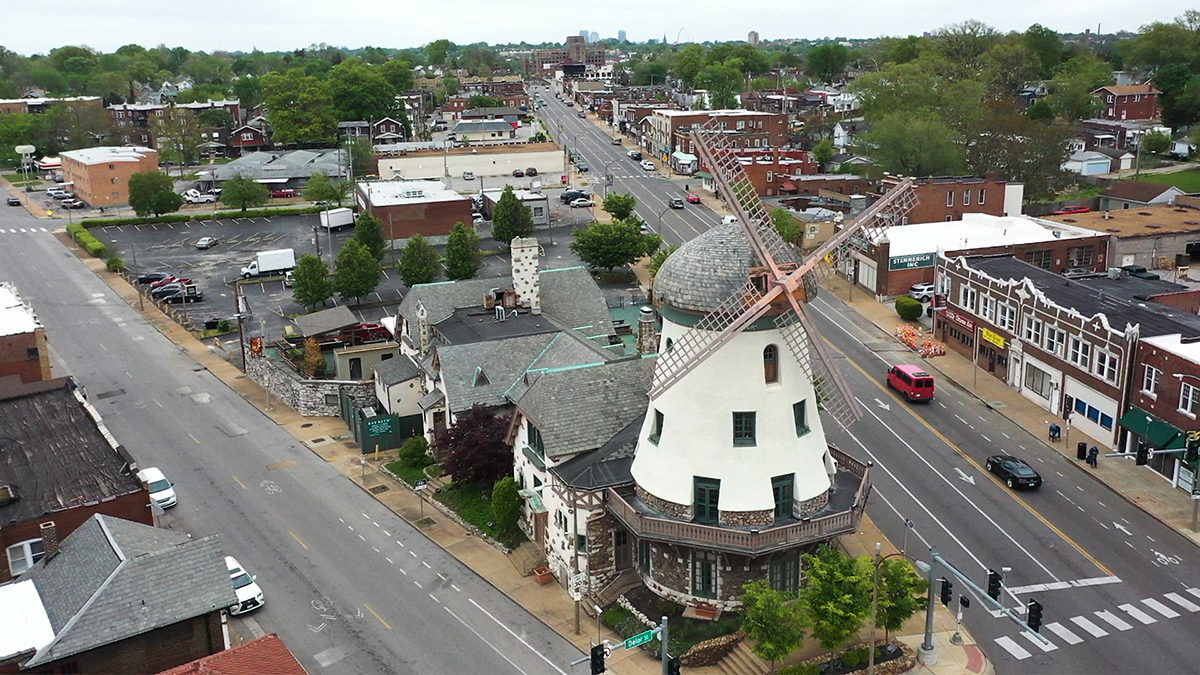 This informative documentary tells the story of the Bosnian refugees who fled to St. Louis in the early '90s, examining their impact on our community and offering a retrospective overview of the war and resulting genocide. The film features interviews with such local authorities as Anna Crosslin, who headed the International Institute as it facilitated the massive resettlement effort, and former St. Louis Mayor Francis Slay. 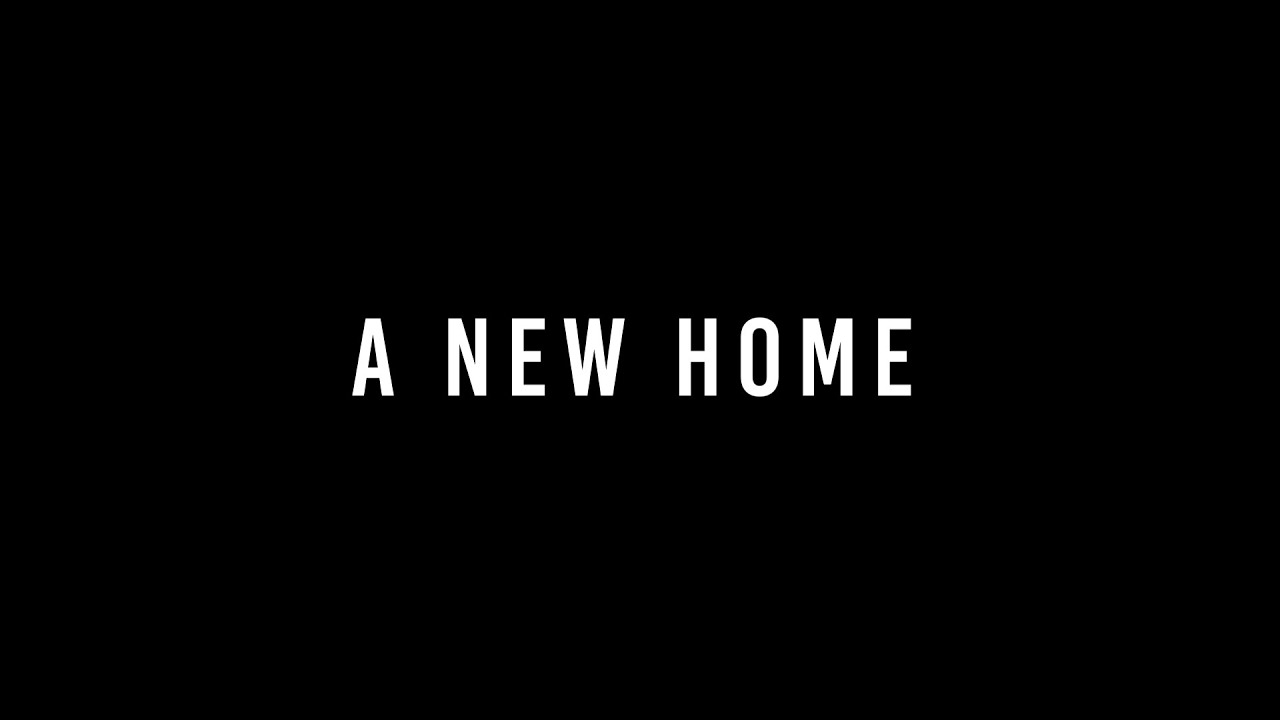