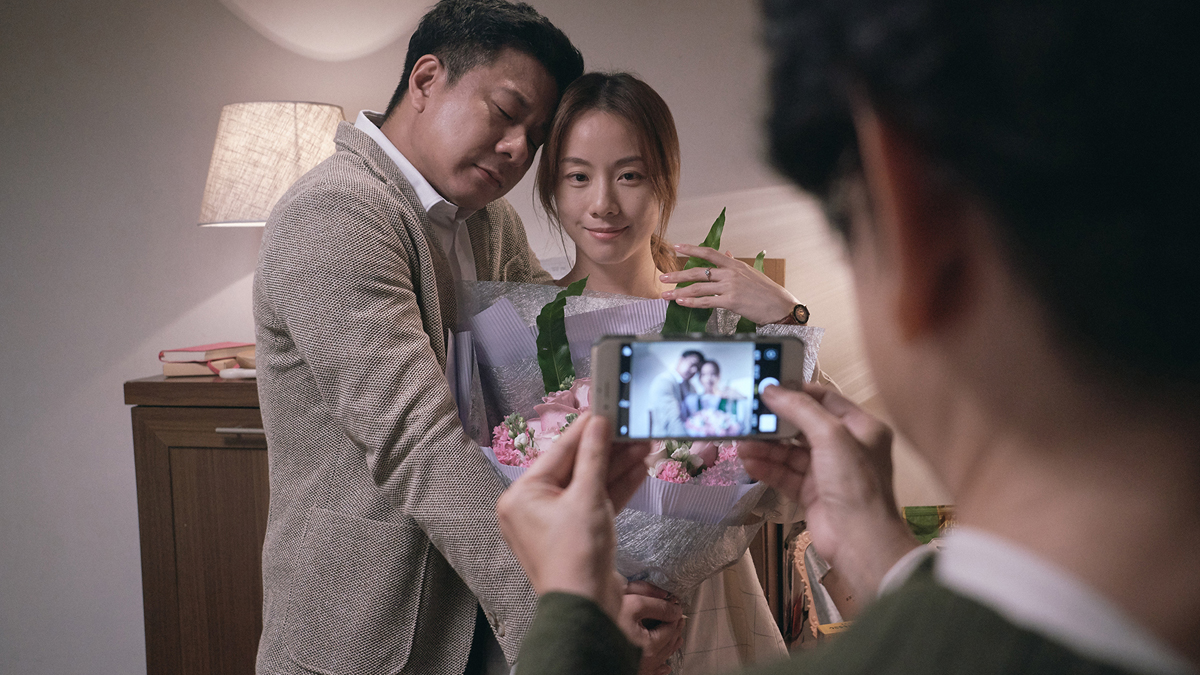 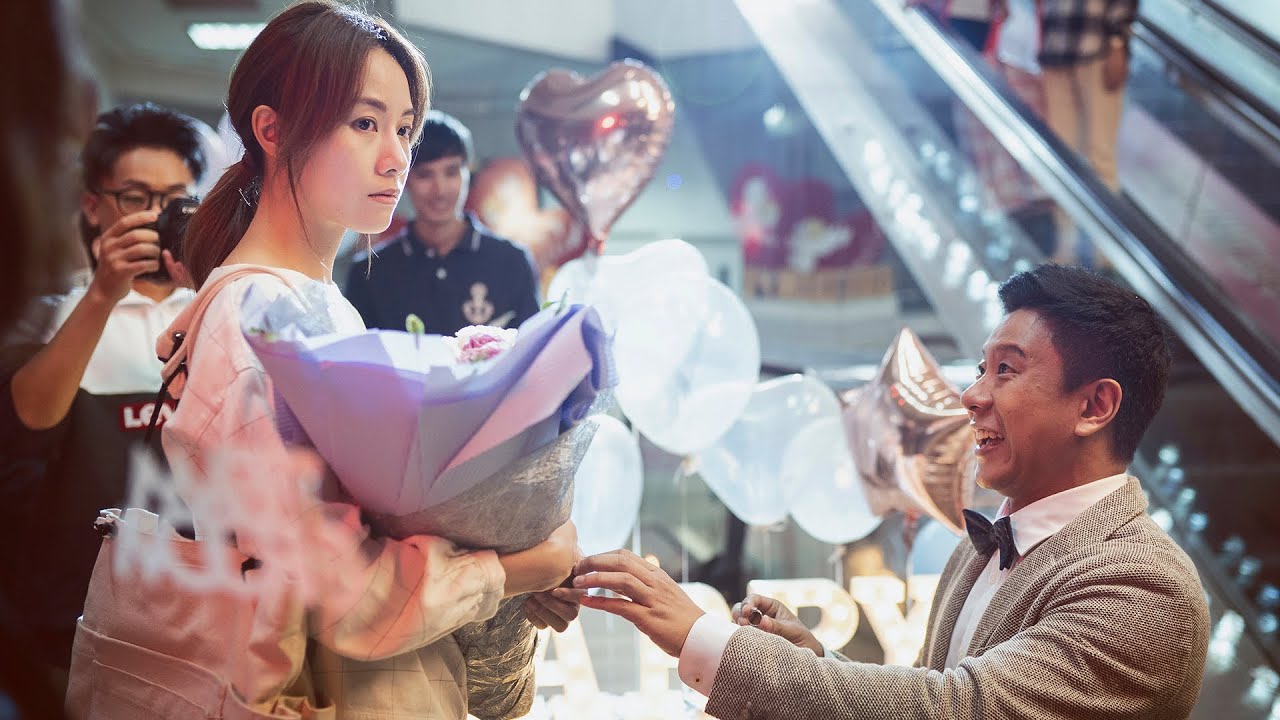 Serving countless newlyweds in Hong Kong’s go-to one-stop shop of cheap wedding supplies doesn’t exempt Fong from the social pressure to marry. Since nodding to fiancé Edward’s proposal, she has been pushed beyond her limits by unaffordable housing, archaic customs, and intrusive in-laws. Vexing her further is the reappearance of ex-husband Shuwei, a mainlander she supposedly divorced after a sham marriage that solved her coming-of-age hardship. Zeroing in on the nuts-and-bolts of Hong Kong modern marriage, the whimsical gem “My Prince Edward” offers a rare humane take — both humorous and wise — on the worldly metropolis’ divisions. As Fong redefines her best life in writer-director Norris Wong’s debut, her courage will make viewers wholeheartedly cheer for a woman’s independence. The South China Morning Post writes: “‘My Prince Edward’ starts out as a sensitive relationship drama, and finds its purpose in the second half when Fong is forced to reconsider notions of happiness and personal liberty. Wong’s film provides a nuanced yet unsentimental account of the worries of a Hong Kong woman in her thirties who feels obliged by social custom to marry yet sees no reason to abandon the possibility of living her life to the fullest.”