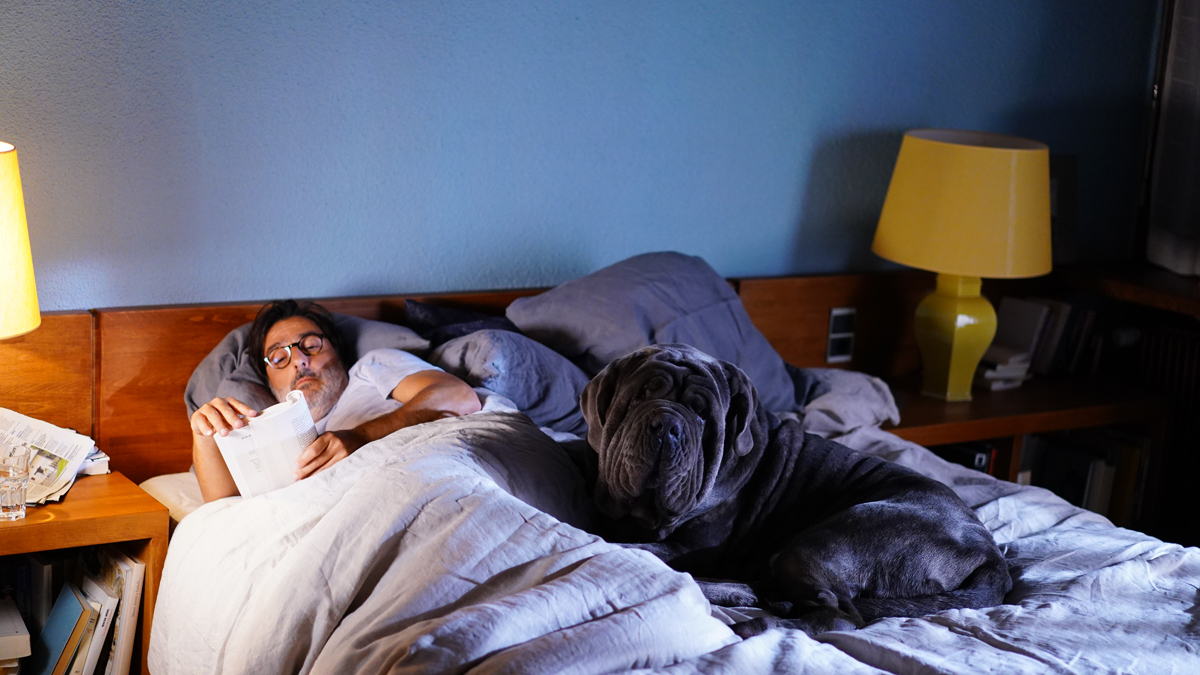 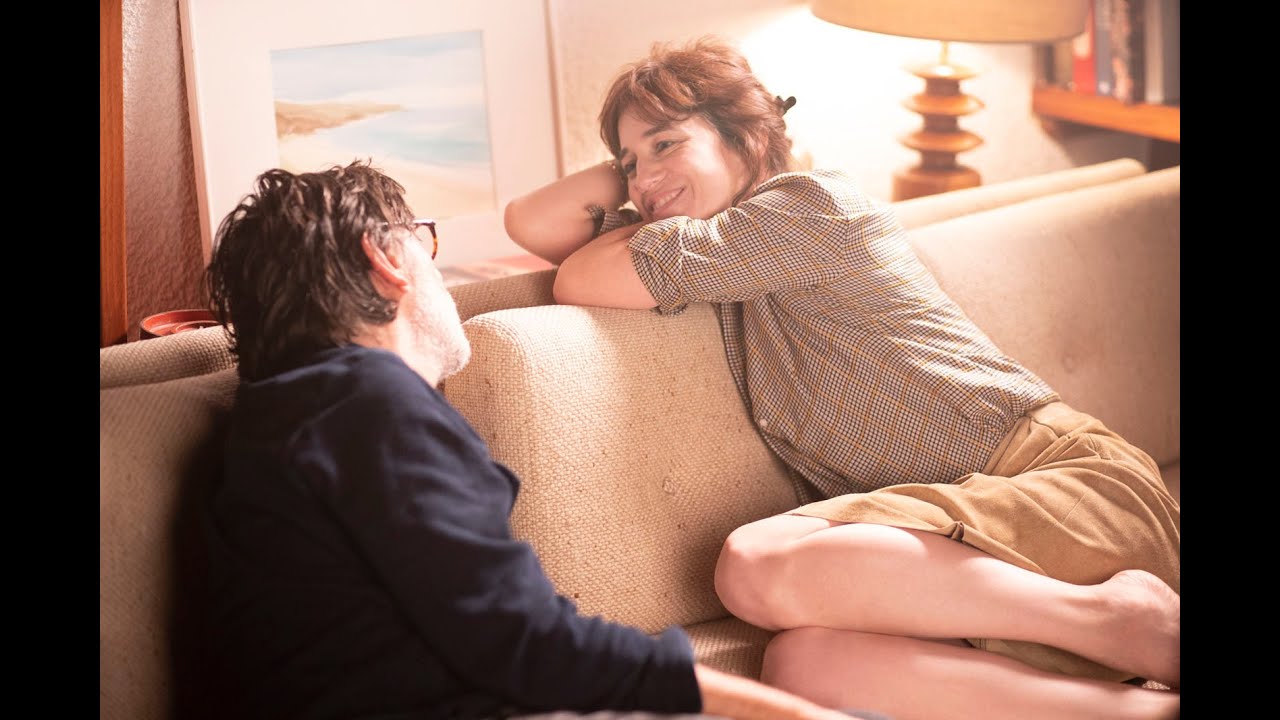 In this adaptation of a semi-autobiographical novella by cult American author John Fante — found in the writer’s “West of Rome” — Henri is a middle-age writer with fading inspiration. Feeling increasingly misunderstood by his family, he dreams of running away to start over again. Yet when he discovers a bad-mannered dog in his garden, he decides to adopt him, dubbing him with the unflattering name Stupid. Although beneficial for Henri, this unexpected man-and-dog friendship creates some inevitable upset for his family and neighbors. A bittersweet and moving comedy about love standing the test of time, “My Dog Stupid” stars iconic real-life couple Charlotte Gainsbourg and Yvan Attal, with the latter also serving as co-writer and director. The Hollywood Reporter writes: “In the French adaptation ‘Mon chien Stupide,’ actor-director Yvan Attal updates Fante’s novella to both the present day and to his own life, particularly his long-term relationship with co-star Charlotte Gainsbourg. The result is a well-written and -played remarriage dramedy that explores the Attal-Gainsbourg duo as they hit middle age and their kids gradually, and sometimes reluctantly, leave the nest. The film’s depiction of marital foibles feels clever and candid, focusing on the realities that couples face as they try to stick together into their 50s.”