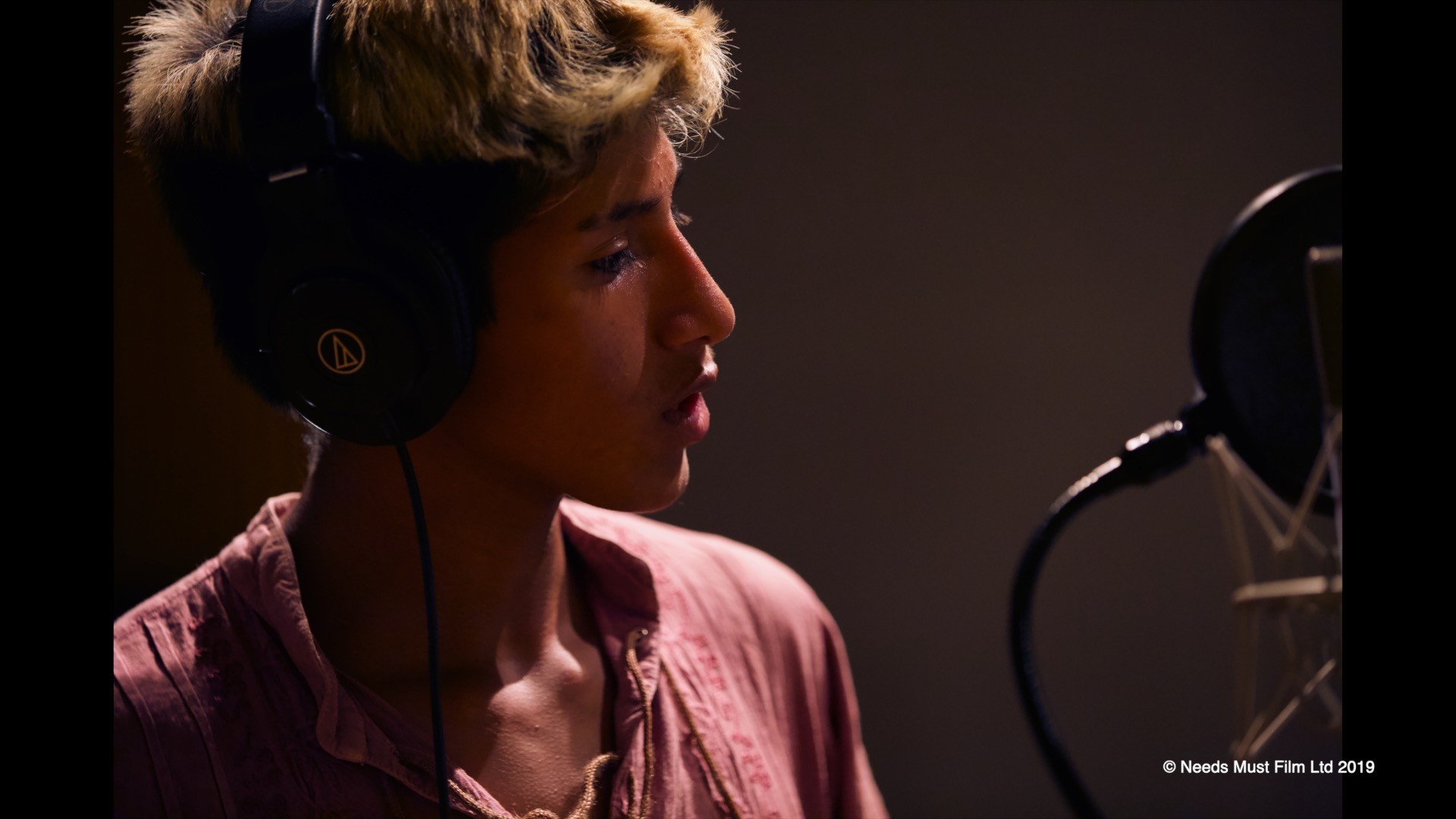 My Blood Is Red

This powerful documentary uses young Guarani rapper Werá Jeguaka Mirim as the audience’s access point to a wide-ranging overview of the serious challenges Brazil’s many indigenous ethnic groups face — in particular, the expropriation and exploitation of their traditional lands by timber, mining, ranching, and farming interests with the active aid of the government. As one of the indigenous peoples’ representatives at the World Cup in 2014, Werá boldly unfurled a banner — Demarcation Now — asserting the rights of his people, and he continues to use his music and writing to spread the word of the indigenous cause. “Demarcation” refers to the fact that traditional lands are supposed to be “demarcated” for tribal use by the 1988 Brazilian constitution, but in practice the indigenous groups are denied access and are compelled to “occupy” their own land, with white landowners using violence to forcibly remove them. In addition to collaborating on a song with major Brazilian rapper Criolo — the evolution of this song threads through the film — Werá speaks with indigenous activists, who share disturbing stories of those displaced, injured, or killed.