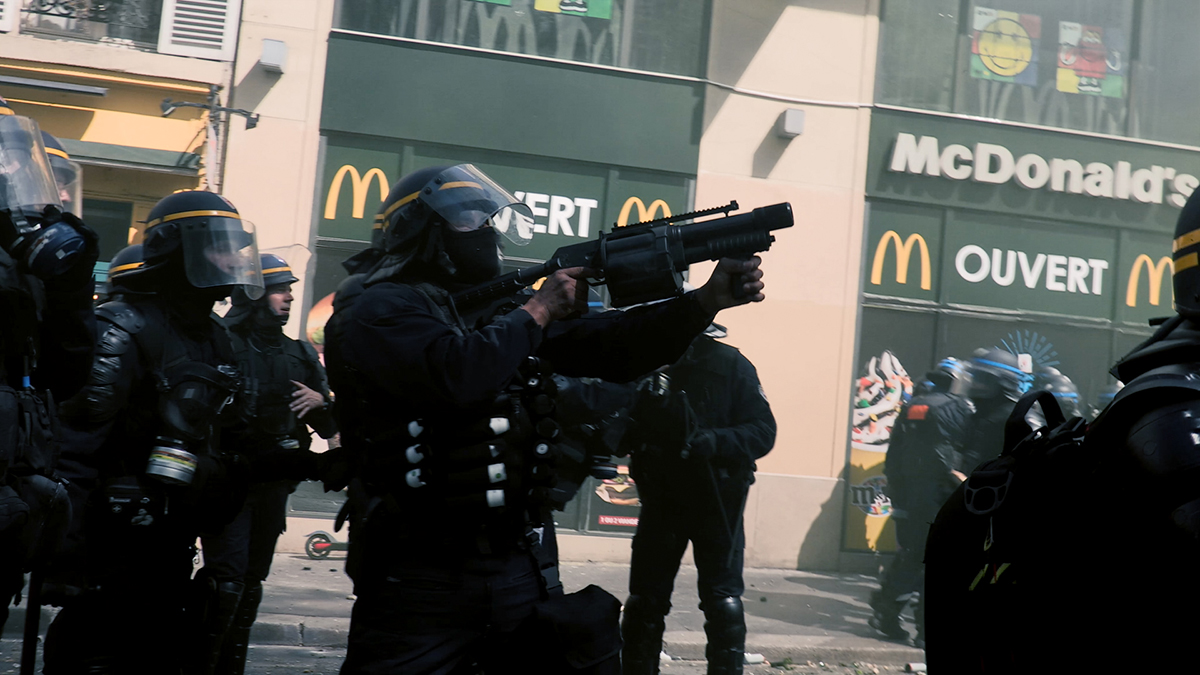 The Monopoly of Violence 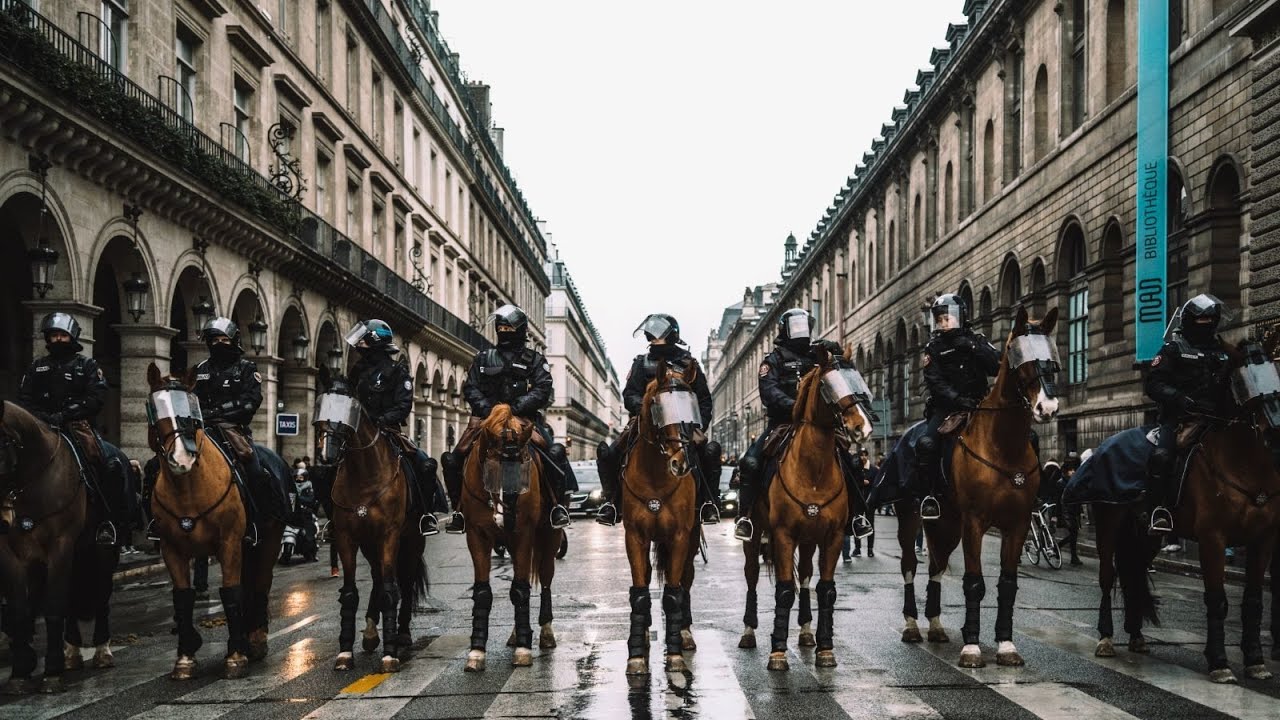 Journalist David Dufresne’s first documentary is a devastatingly timely investigation of the place of police in democracy and the legitimacy of violence. Primarily composed of smartphone images filmed at the yellow-vest demonstrations in France, the film presents a viscerally shocking picture of police brutality and protests transformed into scenes of urban warfare. Especially compelling are the sections in which interviewees view footage of police violence in which they were the victims. A shattering and intelligent documentary, “The Monopoly of Violence” — which screened at the 2020 New York Film Festival — is essential viewing. J. Hoberman in Artforum writes: “This meta-documentary, an annotated assemblage of mainly first-person smartphone videos made during the gilets jaunes (yellow vests) demonstrations of 2018 and 2019 by the mixed-media journalist-artist-provocateur David Dufresne sans help from French ministry of culture, is as significant in its way as the founding film of cinema verité, Jean Rouch and Edgar Morin’s 1961 ‘Chronicle of Summer,’ in which Parisians of all types were asked about their personal lives and then in some cases, having seen themselves on-screen, were interviewed again provide the film’s coda. ‘Monopoly’ creates a similar feedback loop. Simply described, the film features images of urban mayhem — Robocopoid police battling scraggly yellow vests. Produced largely by the demonstrators, these videos are presented on the screen as subjects for analysis by actual participants, among other commentators (truck drivers, plumbers, lawyers, police-union officials, academics, social workers, journalists, stay-at-home moms): talking heads whose identities are withheld until the end of the movie, the better to sharpen the viewer’s appreciation of body language and vocal tone.”