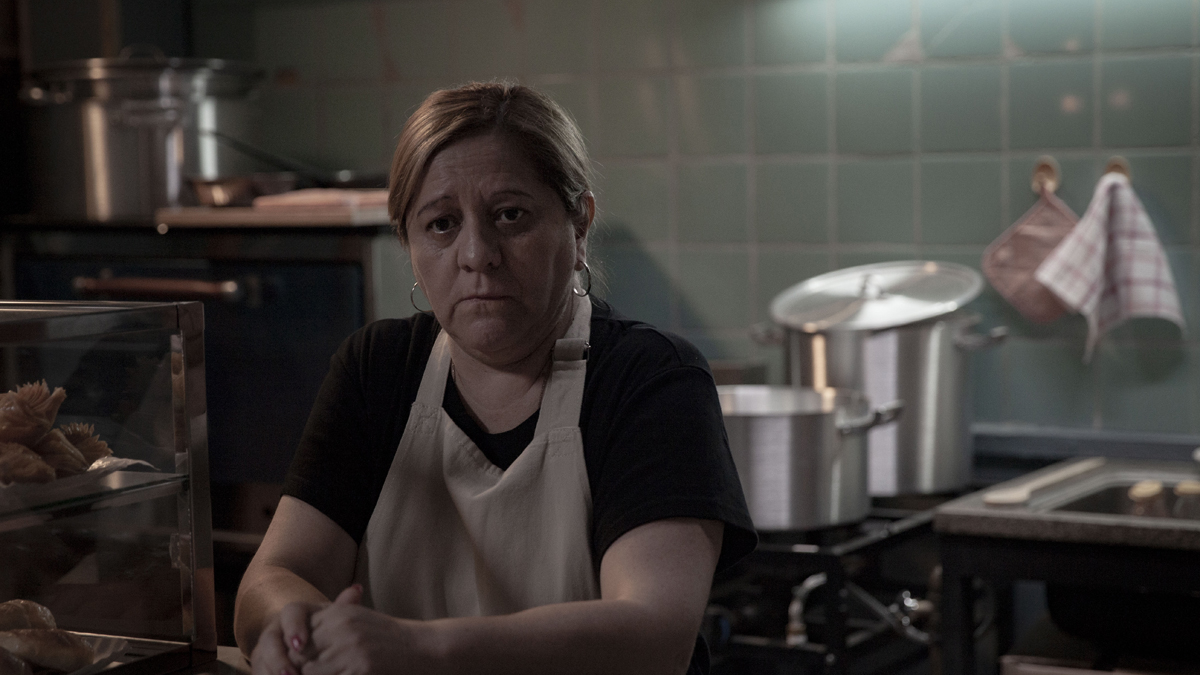 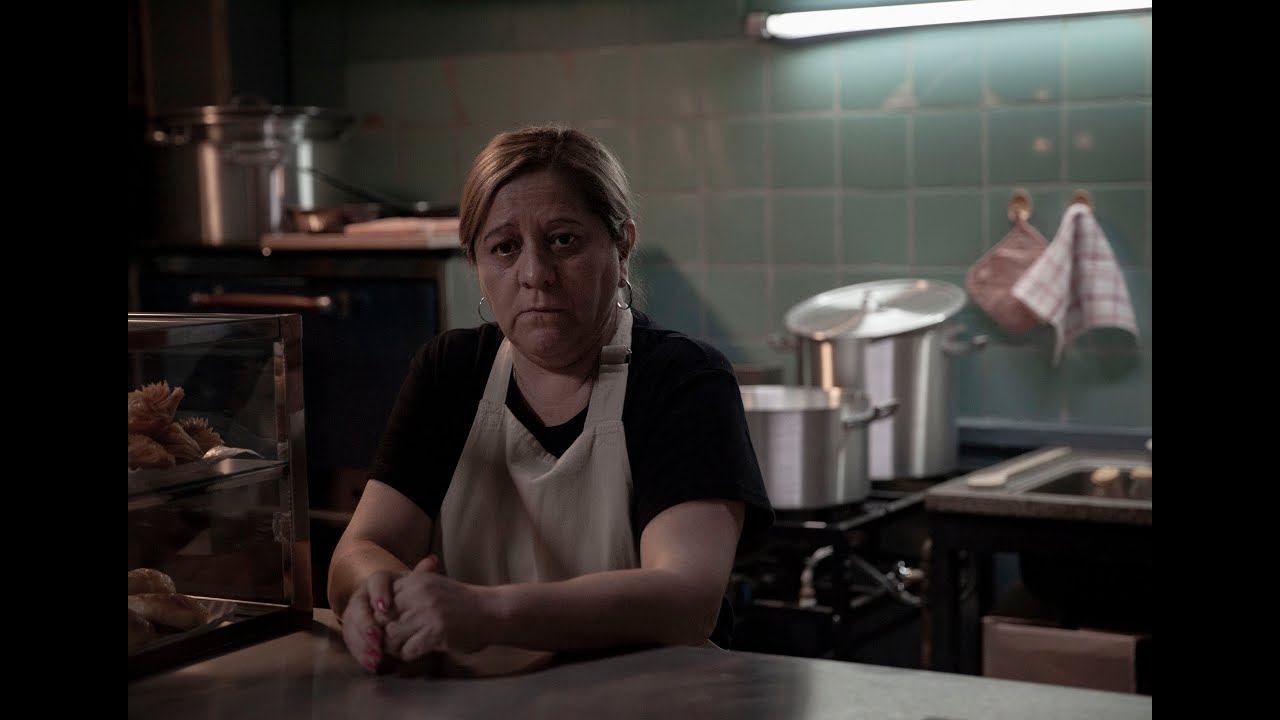 For 30 years Lila (Liliana Juárez) has been a cleaner in a provincial municipality building. She’s an important figure in the office’s carefully knit society because of the unofficial staff cafeteria, which she runs together with her friend Marcela (Rosario Bléfari). But times change with the arrival of a new director: When Lila receives the opportunity to refurbish the lunchroom and run it officially as the boss, this sudden elevation of her status causes Marcela’s understandable envy and starts a slow decay of the office’s delicate status quo. The darkly comic “The Lunchroom” took the best-actress award — for Juárez’s performance — at Argentina’s well-regarded Mar del Plata Film Festival. Director Ezequiel Radusky’s previous film, “The Owners,” played in Critics’ Week at Cannes in 2013.