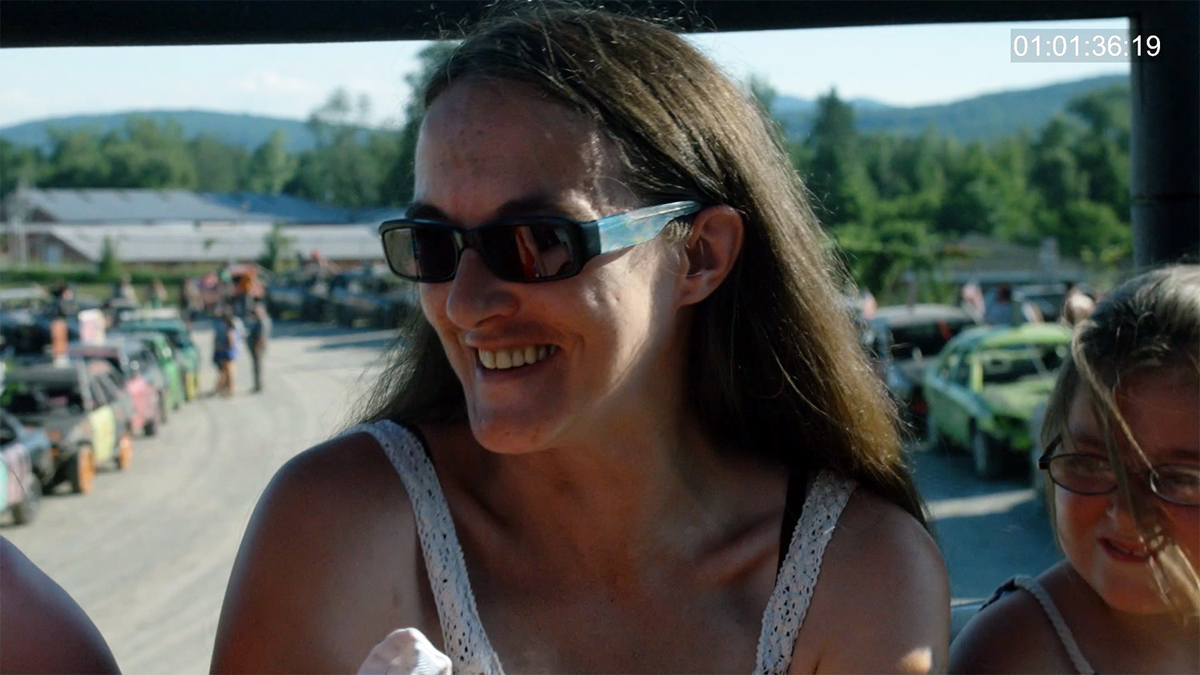 For the Love of Rutland

As her small, blue-collar city struggles to emerge from the opioid epidemic and gets caught up in battles over change, identity, and self-mythology, “For the Love of Rutland” closely follows the story of Stacie Griffin — a remarkable and resilient woman who lives in the toughest neighborhood of the heroin-battered town of Rutland, Vt. After 38 years of steady hardship and near-invisibility in a town that is overwhelmingly white and deeply stratified by class, Stacie yearns to improve her own situation and those of her neighbors — including three Syrian families who arrive in her town just before the federal government bans refugee resettlement. With a verité approach and a microcosmic lens, “For the Love of Rutland” traces almost three years in the life of Stacie, the town’s firebrand mayor Chris Louras, and an ensemble cast of supporting characters representing a cross-section of the town’s clashing ideological and cultural subgroups. Point of View magazine writes: “As a guide, Stacie is frank, candid, open, and quietly compelling. Characters as strong, dynamic, and complex are too rare, and the journey she undertakes in ‘For the Love of Rutland’ finds hope in a dire situation.” 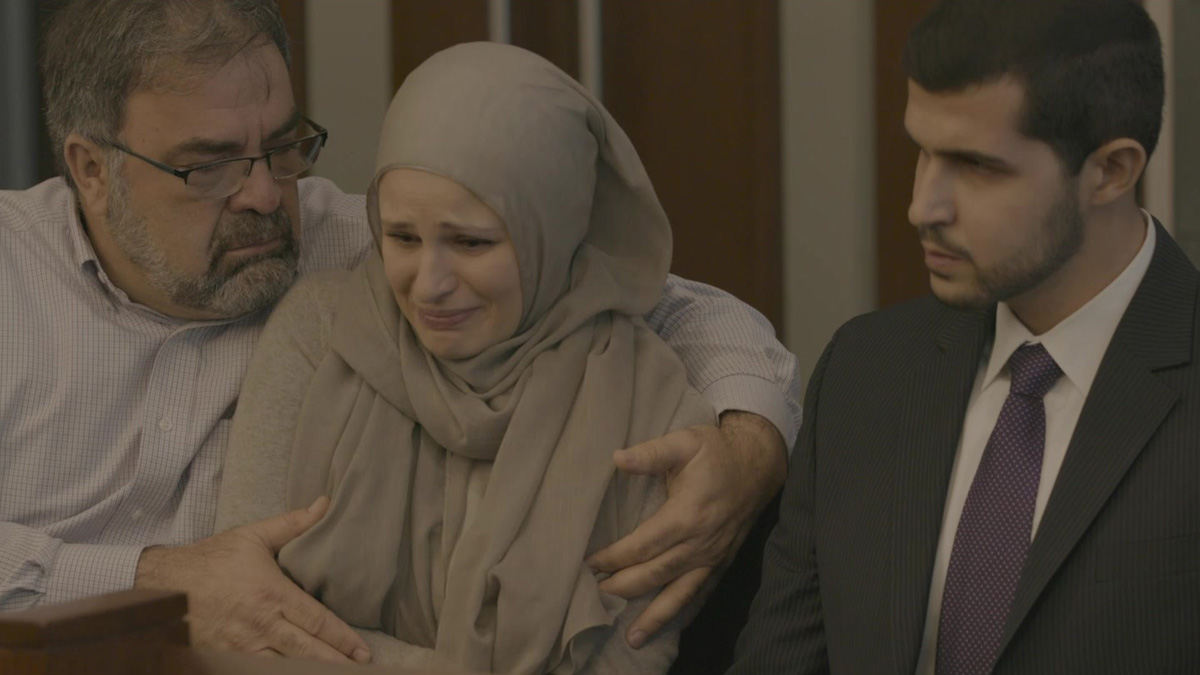 Directed by
Emily Kassie
U.S.
2020
30 minutes
English
Five years ago — amid a surge in reports of bias-motivated attacks against Muslims in America — three Muslim college students were gunned down in their home by a white neighbor, but police failed to call it a hate crime.
With Feature
For the Love of Rutland
Addiction
Class Issues
Immigration
Refugees
Divided City
Leon & Mary Strauss Documentary Spotlight
Spotlight on Inspiration Documentary Competition
Women in Film Spotlight