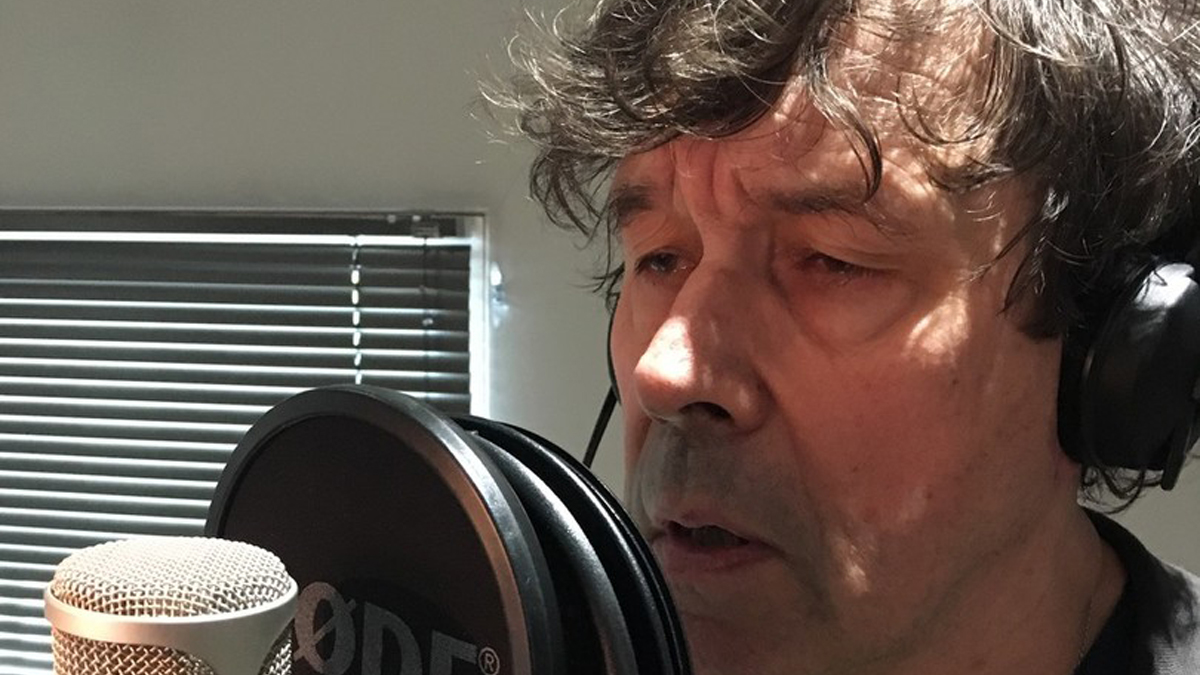 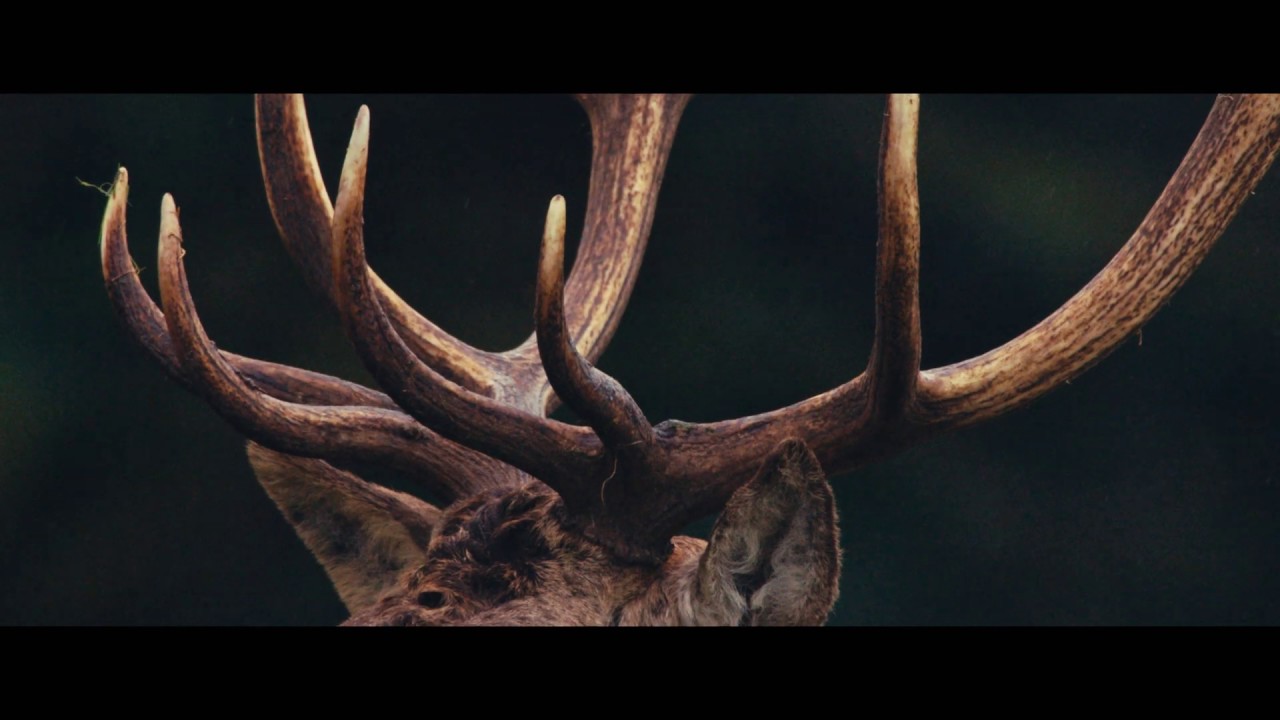 Skillfully adapting a massive book of the same name that chronicles every one of the 3,700 deaths attributed to the Troubles in Northern Ireland, “Lost Lives” selects a few dozen representative stories, proceeding chronologically and including victims on all sides of the conflict, from uninvolved citizens (with a particular emphasis on infants and children) to British soldiers and members of the Royal Ulster Constabulary to the “soldiers” of the IRA and the Protestant paramilitaries. The film provides only the briefest of prologues to explain the origins and history of the Troubles: The focus is exclusively on the particulars of the deaths that the conflict caused. (The doc would work well on a double bill with Alan Clarke’s extraordinary “Elephant,” which consists of a series of contextless executions during the Troubles.) An all-star roster of Irish actors — including such boldface names as Kenneth Branagh, Roma Downey, Brendan Gleeson, Ciaran Hinds, Liam Neeson, and Stephen Rea — reads the selected entries, and their grave, respectful narration lends the film a properly funereal tone. Complementing the stark, unadorned accounts of the deaths are beautifully shot natural or urban landscapes (all from Northern Ireland). Well-chosen and effective archival footage is also woven into the visual tapestry, and an original choral/orchestral score provides gorgeous, appropriately solemn, and frequently moving accompaniment. The Guardian writes: “The variation of voices staves off any monotony inherent in the list format, and each story opens up some revealing front. Collectively, they provide a renewed sense of just how widespread and all-consuming the Troubles were, how they caught up combatants and civilians, young and old alike.”