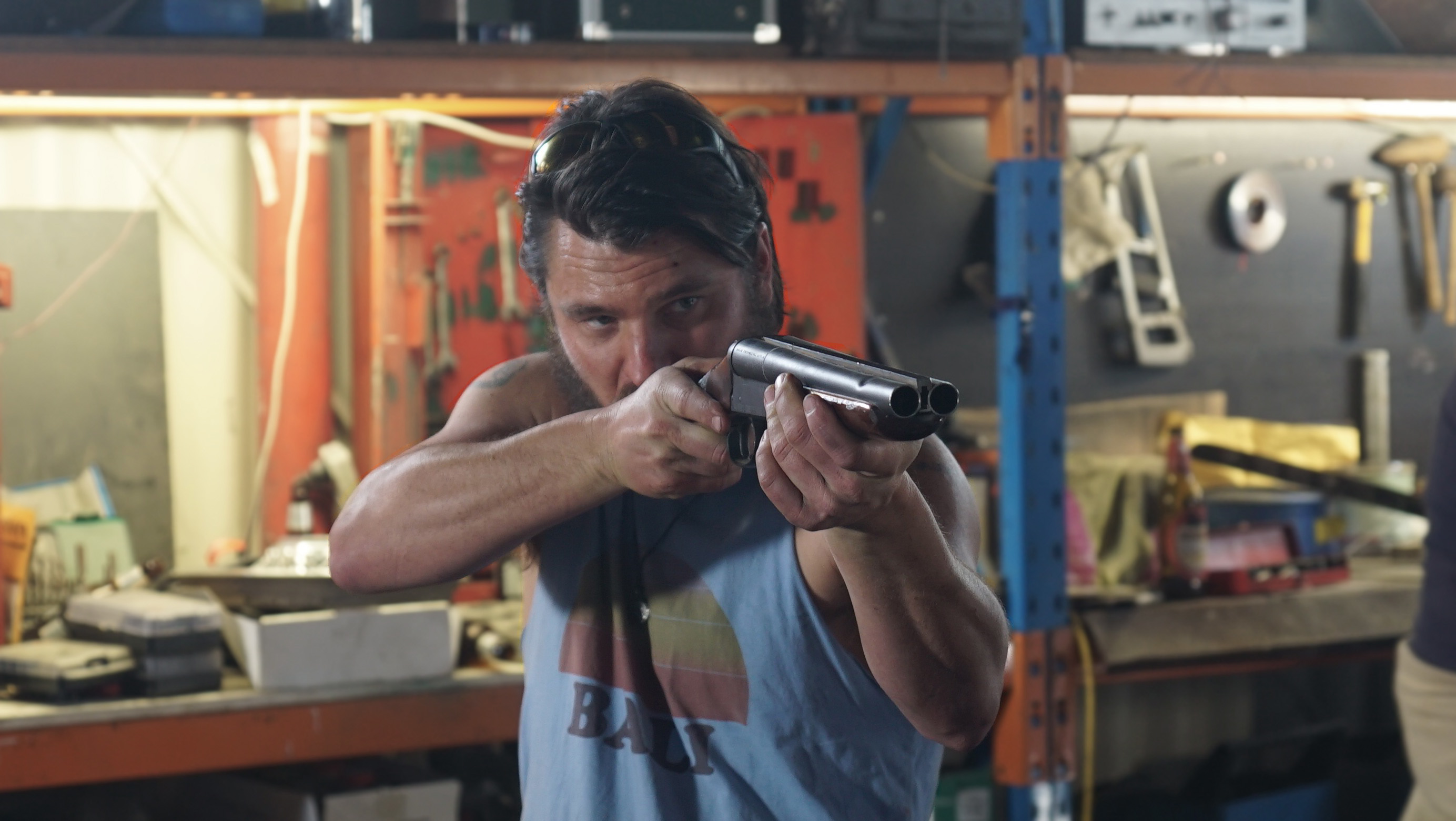 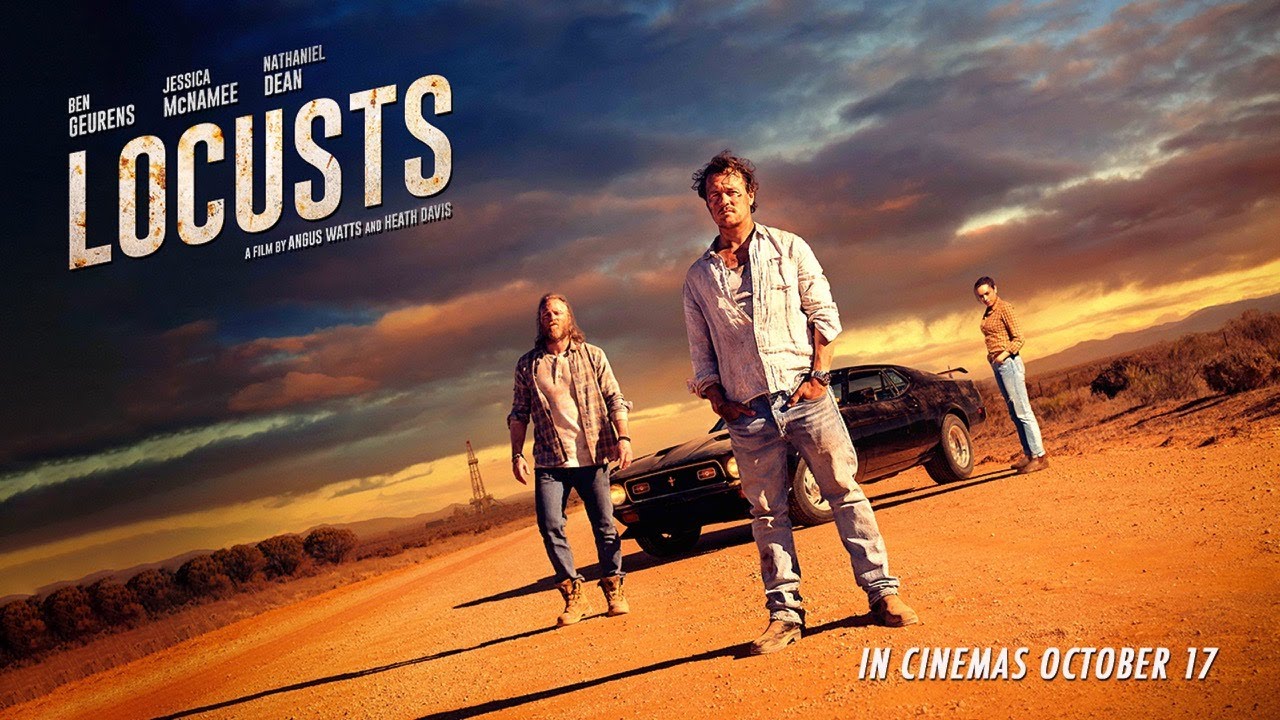 In “Locusts,” a dark thriller set in Australia’s Outback, estranged tech entrepreneur Ryan Black returns to his desert hometown — the ironically named Serenity Crossing — for his father’s funeral. Ryan is reluctantly reunited with his ex-con brother, and the pair soon becomes the target of an extortion scam at the hands of desperate criminal associates of their reprobate dad. The Aussie movie site FilmInk writes: “Boasting a tight and twisting script and stunning imagery, ‘Locusts’ is the kind of film that we don’t see nearly enough of in Australia: a classy crime B-movie in the style of John Dahl or (early) James Foley. It’s elevated even further, however, by the stellar performances. Ben Geurens is totally empathetic as the harried hero, while Alan Dukes, Steve Le Marquand, Justin Rosniak, Ryan Morgan and Damian Hill (in his final screen performance) are absolutely stunning as the bad guys, bringing a wonderfully wild eyed brand of menace and madness to their characters.”