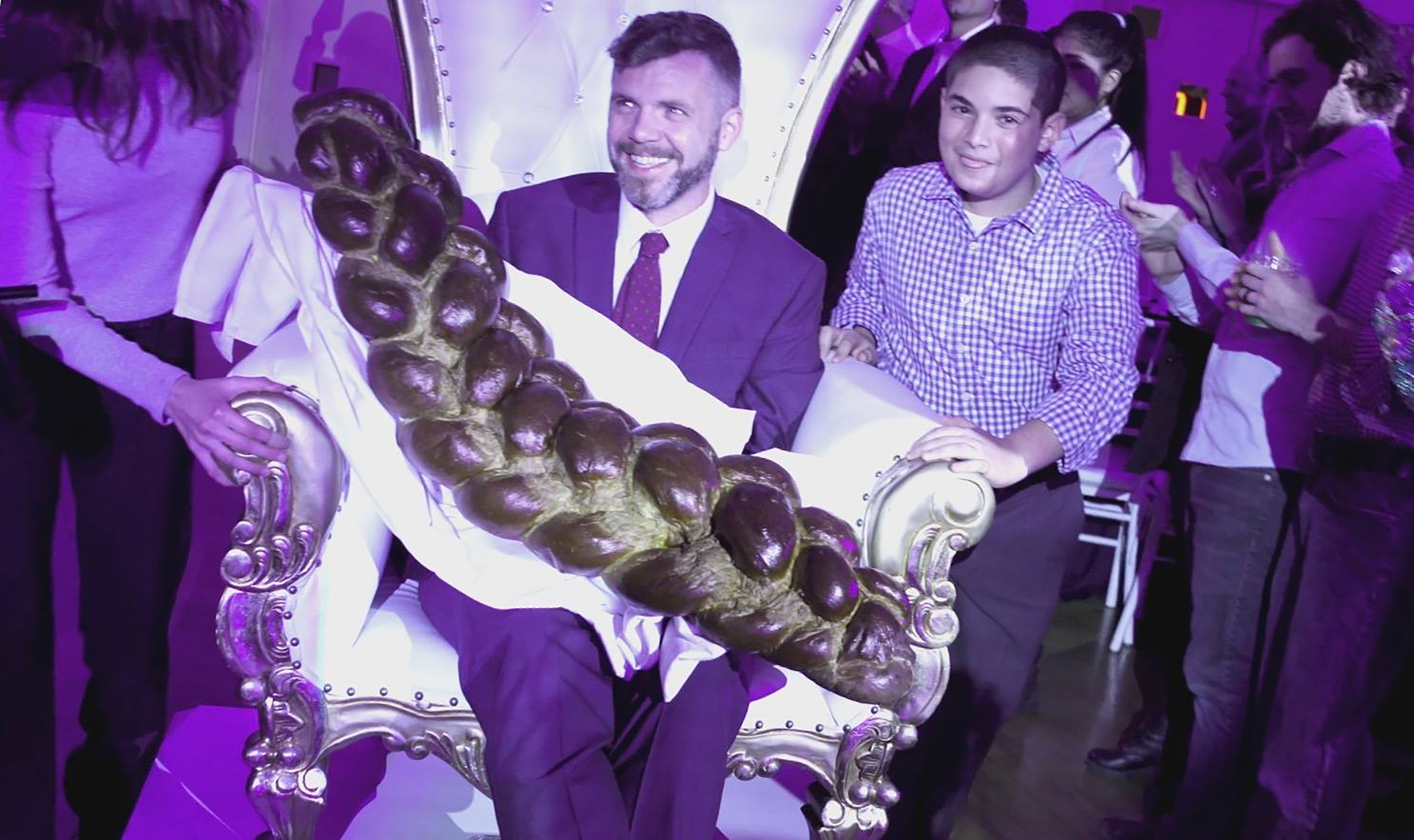 This charming, droll, and sometimes moving documentary is built around the personality of comedian and podcaster H. Alan Scott, who is preparing for his bar mitzvah — at age 30. A gay ex-Mormon — and former St. Louisan — who has only recently joined the Jewish faith, Scott is a vivacious but self-effacing character with real charisma. The film features an abundance of funny, semi-confessional footage of Scott awkwardly interfacing with his new religion: attending bar mitzvah classes with junior-high kids, learning Hebrew with a tutor, making a pilgrimage to Israel. There’s also plenty of party planning, with Scott jetting around to recruit family and friends to be involved in the event — several scenes were shot in Kirkwood — and occasional side trips to speak to other Jewish figures, including an interesting segment with a Reformed Jewish trans-woman educator and activist. Although spending time with Scott is always hugely enjoyable, there are also some genuinely poignant moments, particularly involving his mom.

A young woman obsesses over her newly discovered Jewish heritage after her mother takes a 23andMe test.