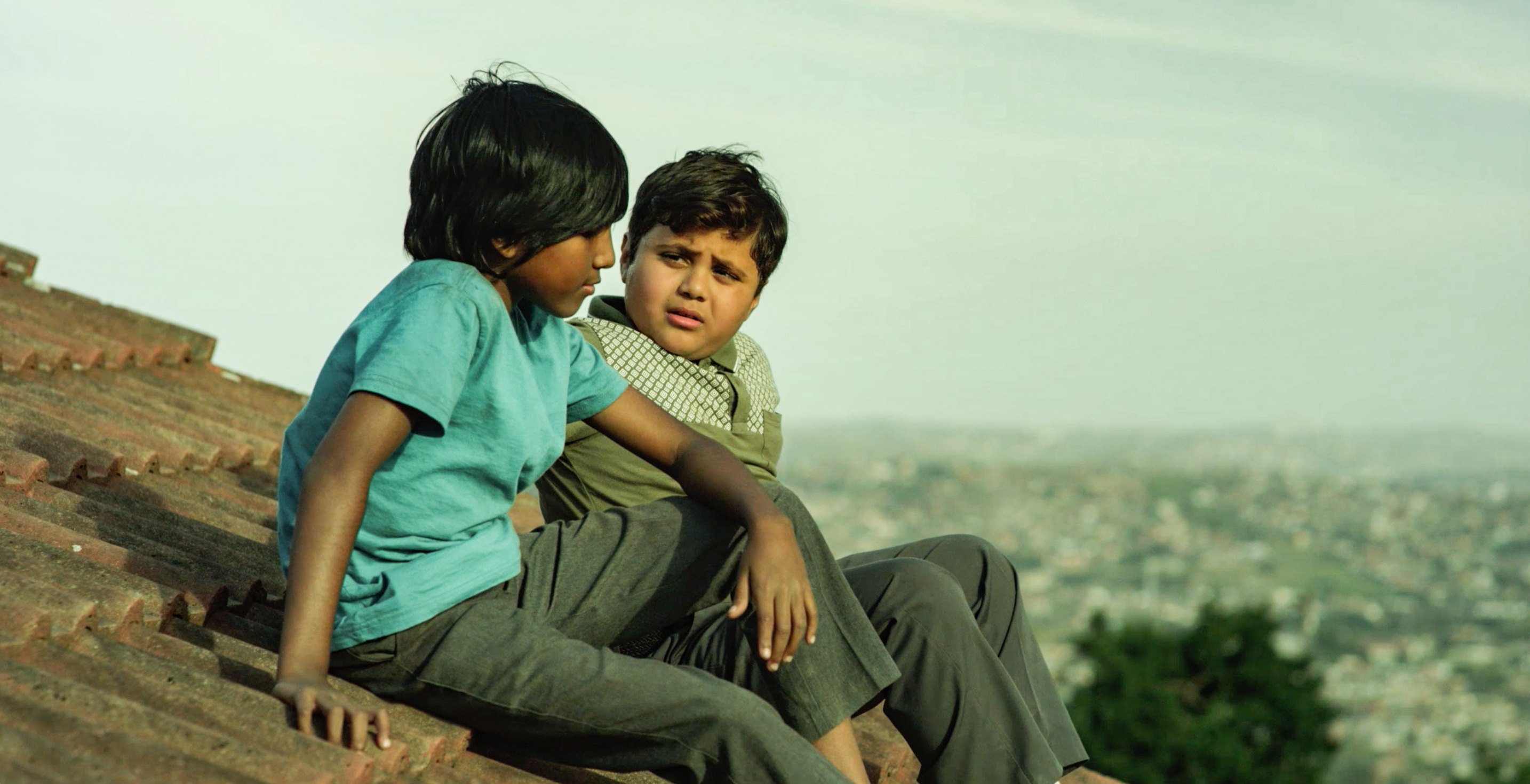 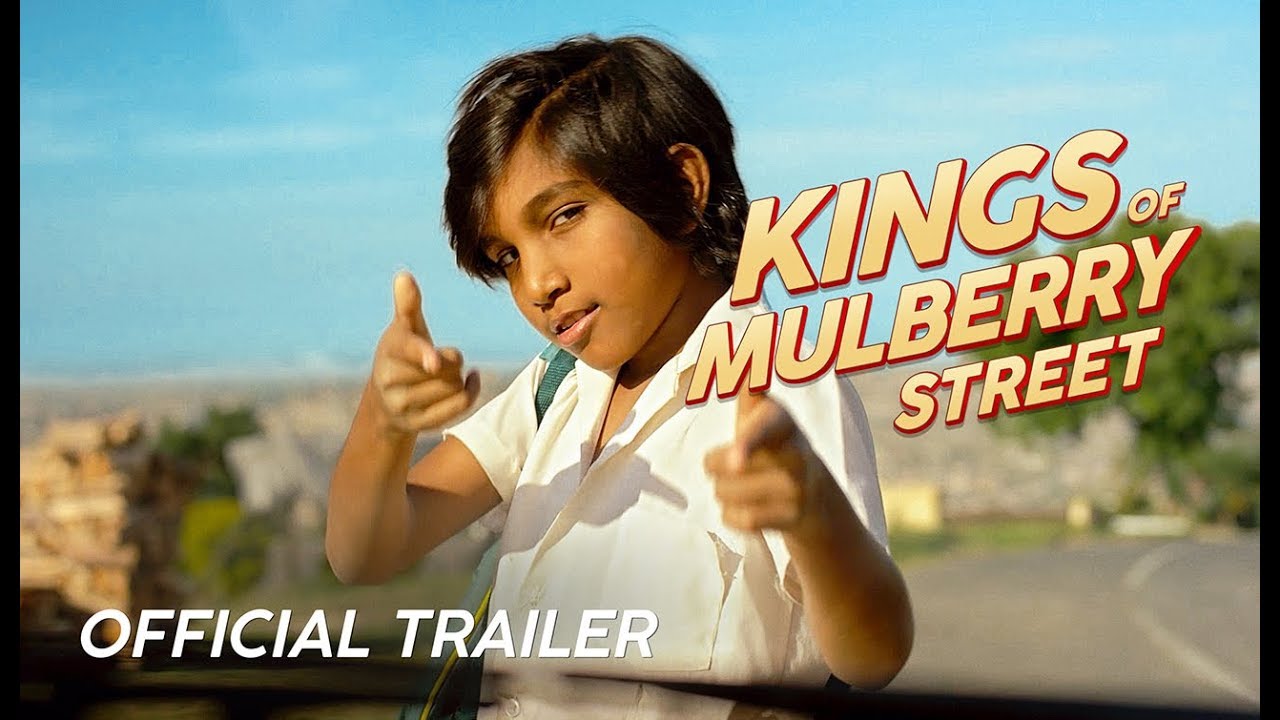 Set in the Indian community of 1980 South Africa’s Sugarhill District, “Kings of Mulberry Street” recounts the charming, often hilarious adventures of a pair of unlikely 9-year-old friends. Ticky is a feisty artful dodger — cheeky and daring, with a streetwise swagger and little respect for rules. He escapes the realities of his tough existence by living in a Bollywood dream world where he’s an unbeatable action hero and rooftops are his kingdom. When chubby, timid Baboo moves into the neighborhood with his snooty, academic dad, Ticky declares him the biggest loser he’s ever seen. But soon the two boys are drawn together by the shared threat of Raja, the local bully and crime boss. Deciding to rid their community of the evil Raja, the two misfits concoct a plan that emulates the antics and mannerisms of Bollywood’s outsized heroes. Appropriate for ages 12 and older (some offensive language).