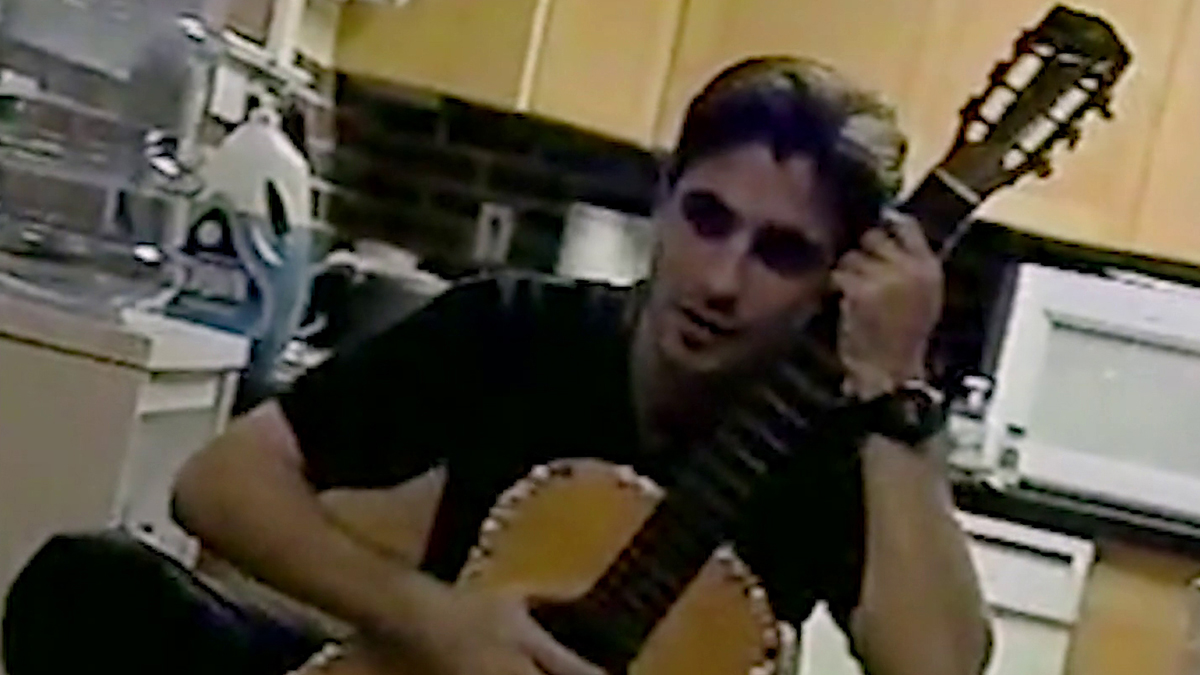 A moving biopic of Pedro Zamora, “Keep the Cameras Rolling”  — co-directed by Mizzou professors William T. Horner and Stacey Woelfel — traces the life and work of the HIV/AIDS activist and star of MTV’s “The Real World” through contemporary interviews with family members, friends, and castmates, and an abundance of archival footage, which includes excerpts from the reality show in which he appeared. The long-running “The Real World,” often cited as the progenitor of contemporary reality TV, debuted in 1992, and its San Francisco-based third season proved especially memorable, primarily because of Zamora’s presence. The documentary provides background on the making of “The Real World” and its place in the media ecosphere, but its focus stays firmly on Zamora, its charismatic and movie-star handsome subject. Although by 1994, the ways in which HIV/AIDS was transmitted were relatively well understood, many in the general public still regarded those infected with fear and suspicion. In choosing to cast the HIV-positive Zamora, who was both a sympathetic charmer and a highly effective AIDS educator, “The Real World” helped destigmatize those living with HIV/AIDS. As his fellow castmates overcame their own apprehensiveness and misconceptions, learning to embrace Zamora (both literally and figuratively) as a friend, many in the show’s audience undoubtedly experienced a similar evolution in their thinking. Another boundary-pushing element of the season: Zamora and the partner he met while on the show were married on “The Real World” in a ceremony of commitment.