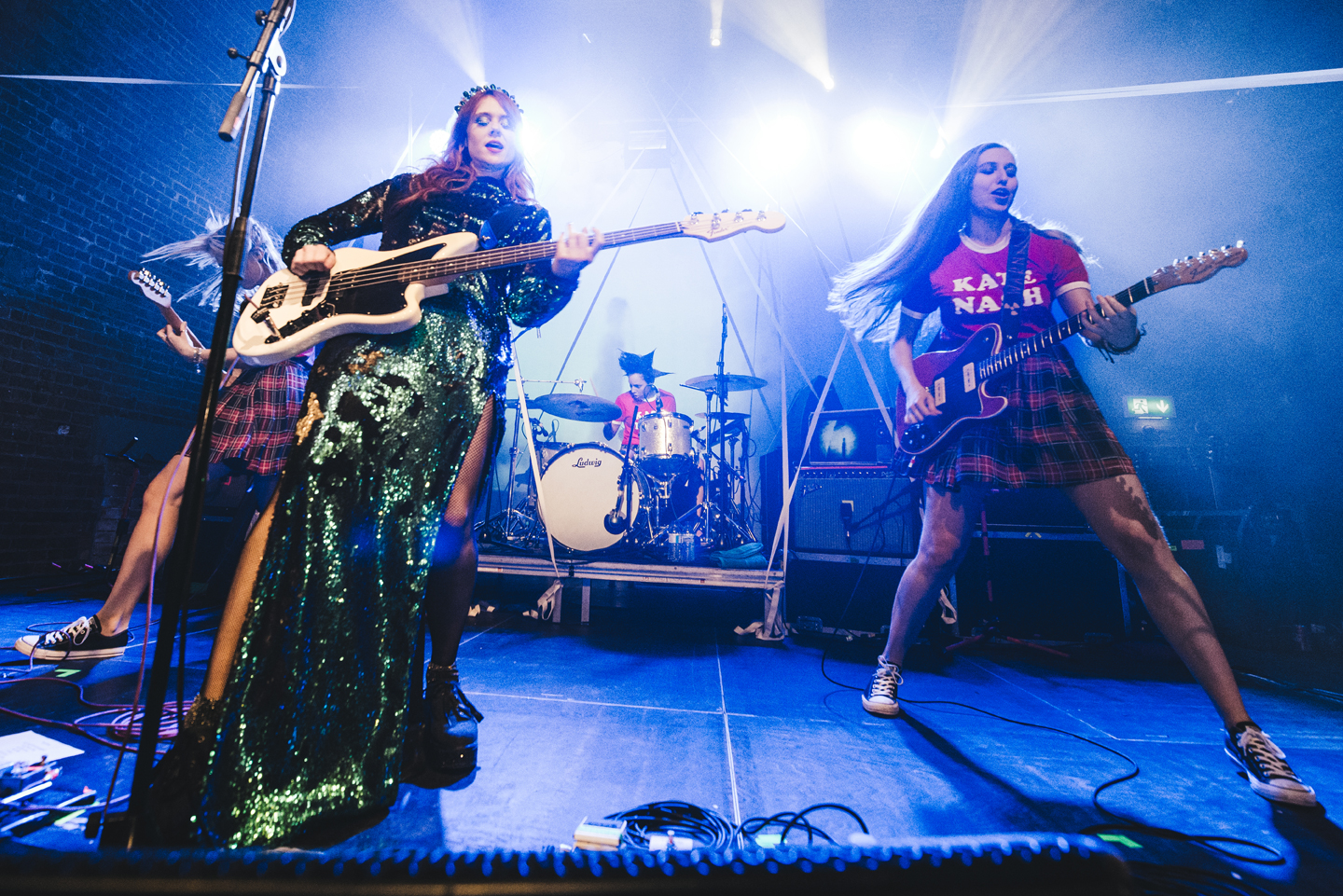 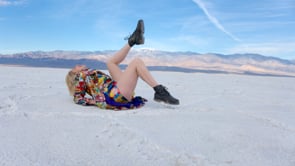 This highly entertaining documentary about British singer/songwriter and actress Kate Nash — a star of Netflix’s “GLOW” — is a kaleidoscopic, energetic vérité work that provides almost shockingly intimate access to the performer, who experiences a full-blown career crisis as the film unfolds. Nash, when barely out of her teens, achieved almost instantaneous pop stardom with the single “Foundations” and her first album, which went to No. 1 on the U.K. charts in 2007. Her success continued with her second album, but an unexpected turn to a riot-grrrl sound with her third album caused a rift with her record company, which dropped her (by text!) and forced her to self-release. Moving to LA to remake her image and restart her career, Nash is captured by the doc as she struggles with new music-industry realities (along with its long-standing sexist attitudes toward female artists), geographical dislocation, and an out-of-the-blue financial betrayal by her manager. In addition to chronicling her professional challenges, the film also captures Nash as she collaborates with a wide range of musicians on a new album and performs with her all-female band. Given a camera to capture events and record confessional thoughts, Nash is by turns maddeningly self-sabotaging and utterly beguiling, sometimes sulky, often legitimately angry, and almost always amusing.

Somewhere in Their Heads

This chronicle of the recording of Curse of Lono's album "As I Fell" follows the band members as they move between London and a remote desert studio in Joshua Tree, Calif.