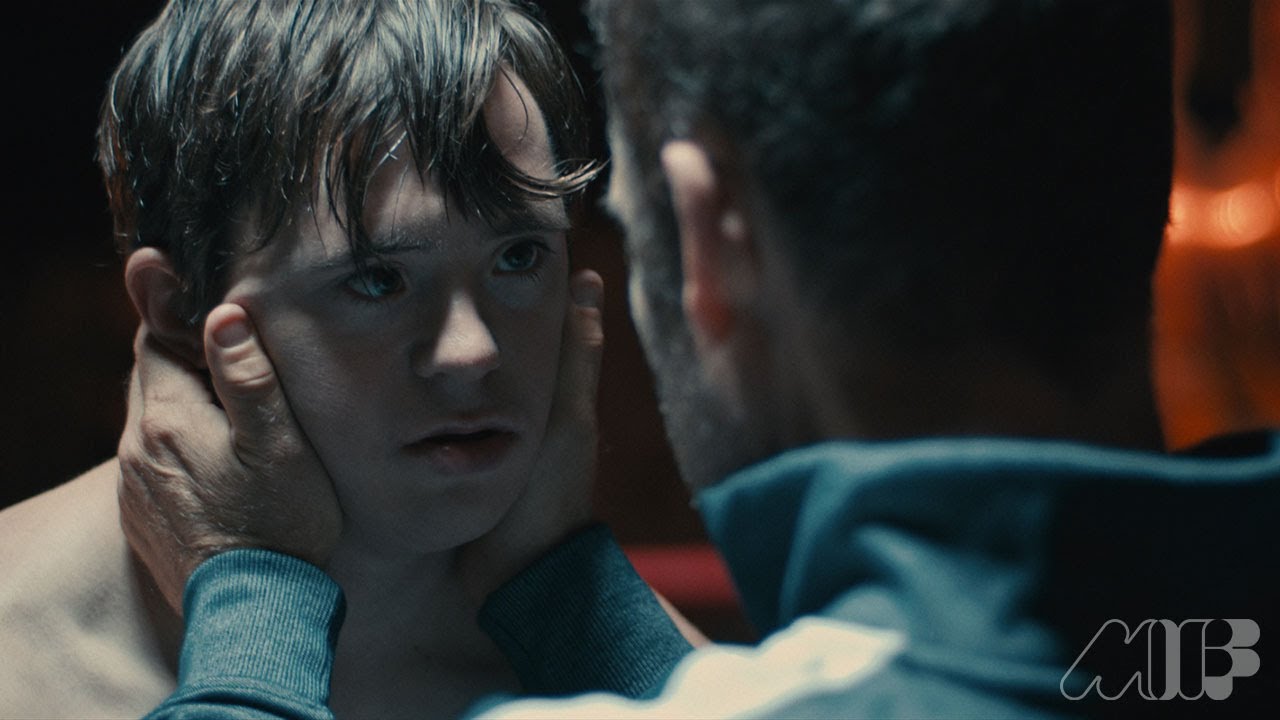 “Kairos” — taken from the ancient Greek word meaning “the supreme moment” — tells the inspirational story of Danny, an aspiring boxer with Down syndrome, whose dreams of stepping into the ring are challenged after a violent mishap with his trainer. During the emotional and psychological fallout from the incident, Danny turns inward and begins to question the very nature of his identity. This unconventional boxing drama features a groundbreaking lead performance by Chris Bunton, an actor with Down syndrome. “Kairos” debuted at Rome’s 22nd Annual Tertio Millenio Film Festival, where it was named Best Film. In its award citation, the fest jury writes: “‘Kairos’ undermines the stereotype of Down syndrome as a physical, mental, psychological, relational and social limit. But ‘Kairos’ also shows us the different levels of love and friendship, with all the distortions that human weakness brings with it.”