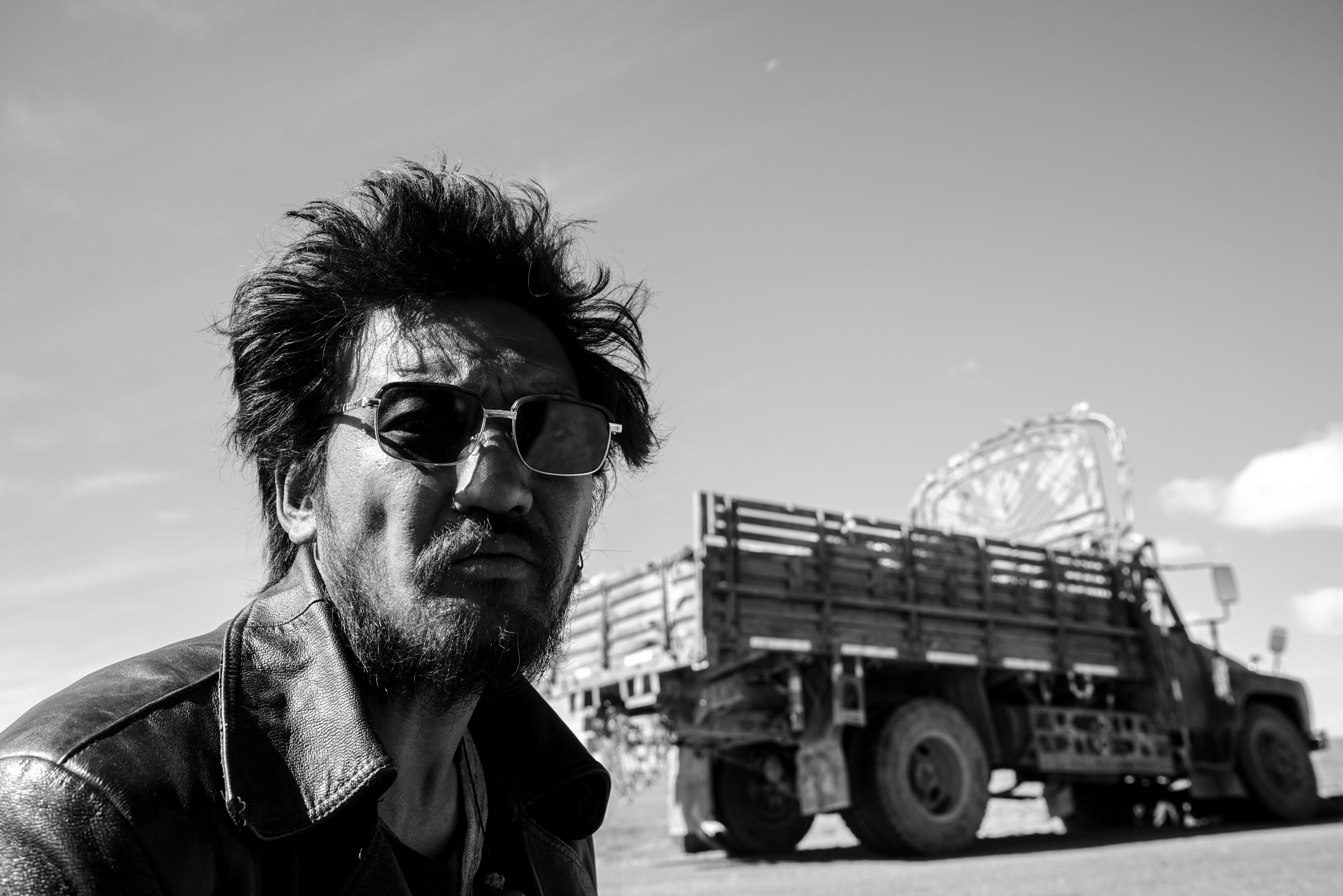 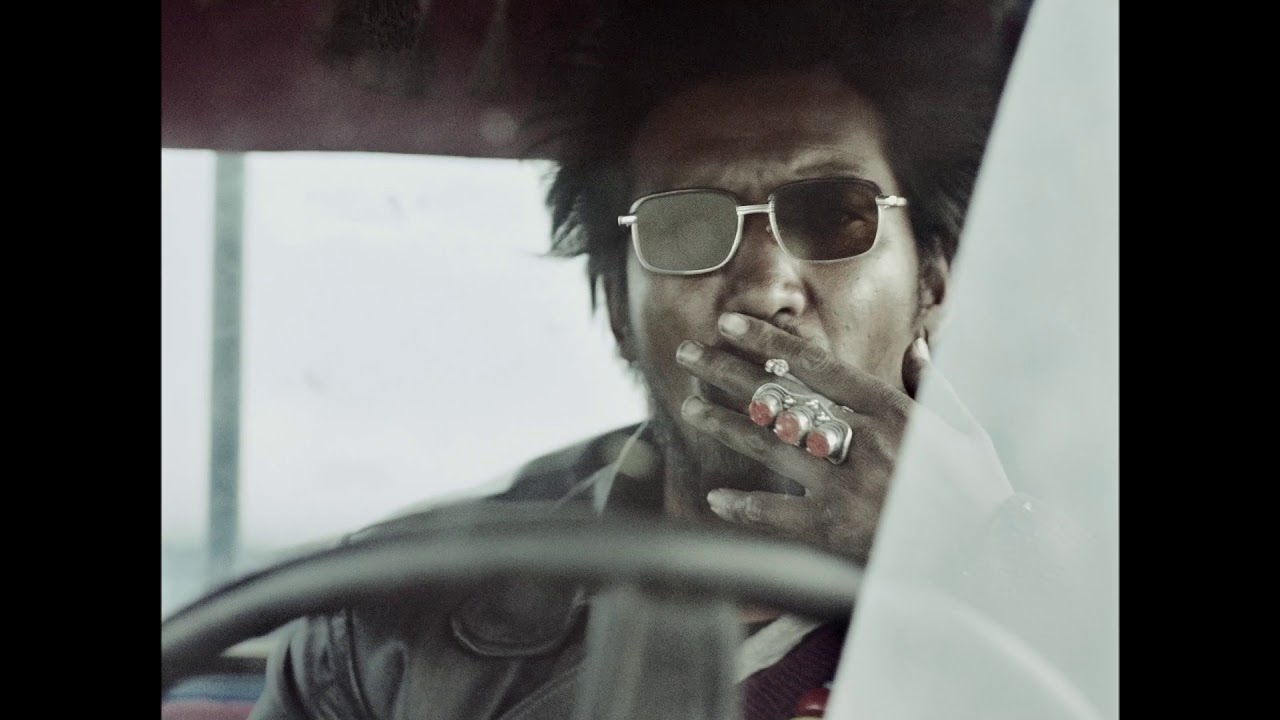 On the path of life, sometimes we meet someone whose dreams overtake our own to the point that they converge. Motoring down an isolated road through the vast barren plains of Tibet, a truck driver chances on a young man hitching a ride and picks him up. Coincidentally, both men are named Jinpa. As they drive and chat, the truck driver notices that his new friend has a silver dagger strapped to his leg — a weapon that he intends to use to kill the man who murdered his father. As he drops off the hitchhiker at a fork in the road, little does the truck driver realize that their short time together has changed everything and their destinies are now intertwined. Praising the film’s “ferocious, visionary power,” Cinema Scope writes: “‘Jinpa’ is an extraordinary departure from the realist narratives that have made Pema Tseden’s works celebrated at film festivals around the world. It is a fable, a Tibetan road movie, and a tribute to classic Westerns all at once.”