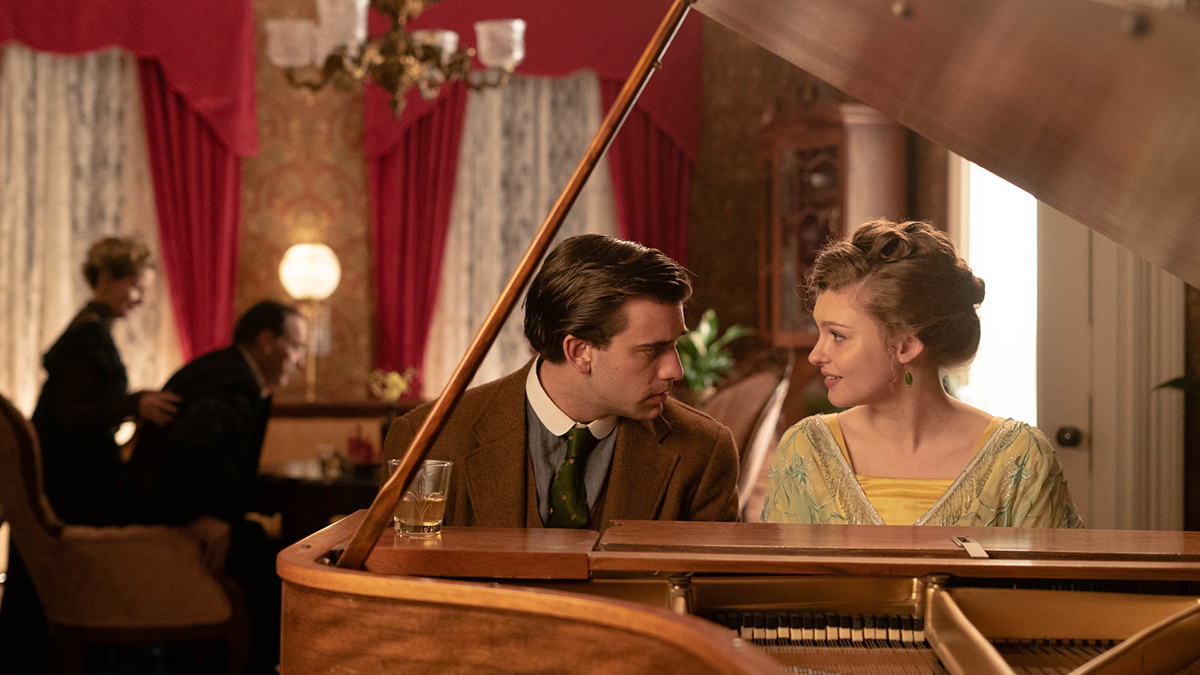 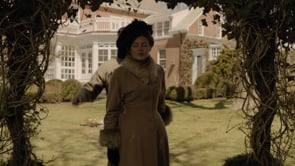 “Jack London’s Martin Eden” is based on the writer’s autobiographical novel about a poor and unschooled sailor, Martin Eden (Andrew Richardson), who unexpectedly meets Ruth Morse (Hayley Griffith), a magnetic young woman of means and education, with their unconventional attraction upending both lives. (If the “Martin Eden” title seems familiar, an Italian take on London’s story played in last year’s SLIFF.) Though set in 1909, the film addresses timeless themes of impossible love, class divisions, dogged individualism in pursuit of the American Dream, and the quest for a comfortable place in an inconstant world. London based the story on his own life, excavating his own conflicted quests and outcomes through Eden, whose idealistic pursuit of his single-minded goals, and his hard work to transform himself, ultimately leaves him emotionally stranded, unable to return to his roots or find sustenance in his “success.” Director Jay Craven is a multiple SLIFF alum and frequent fest guest; his work includes “Where the Rivers Flow North,” “A Year That Trembled,” “Northern Borders,” and “Disappearances.” Like several of his recent films, “Jack London’s Martin Eden” was the result of an intensive course that Craven offers through Sarah Lawrence College, with students collaborating with professionals to produce a feature film.