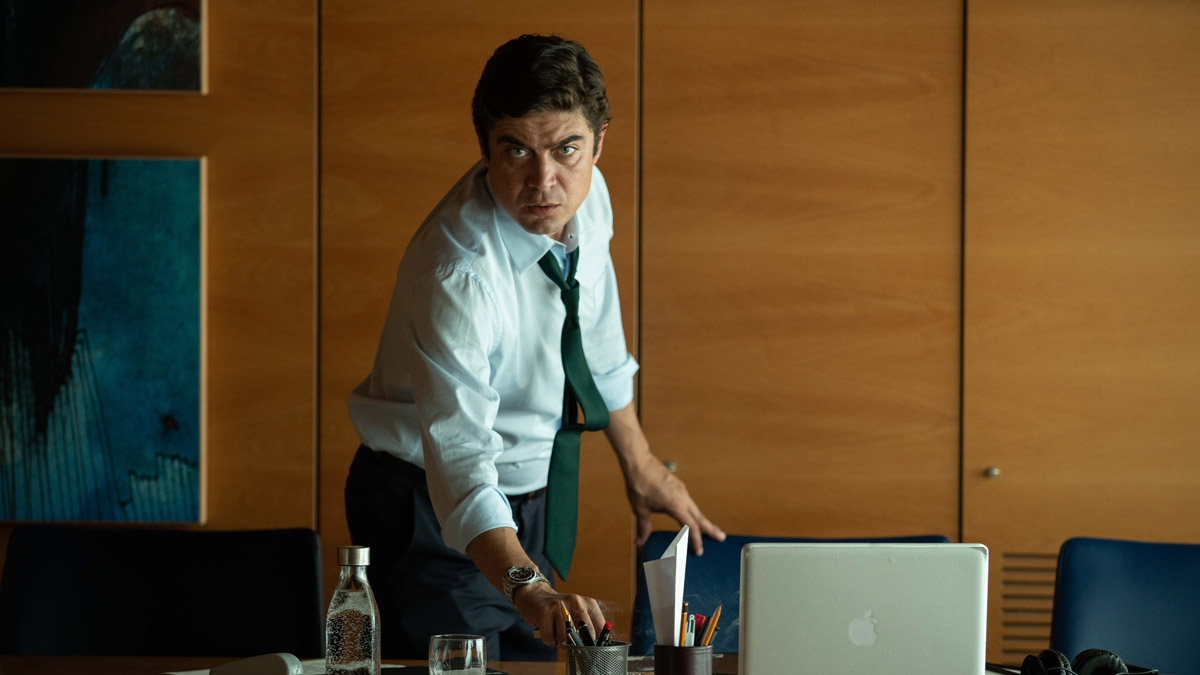 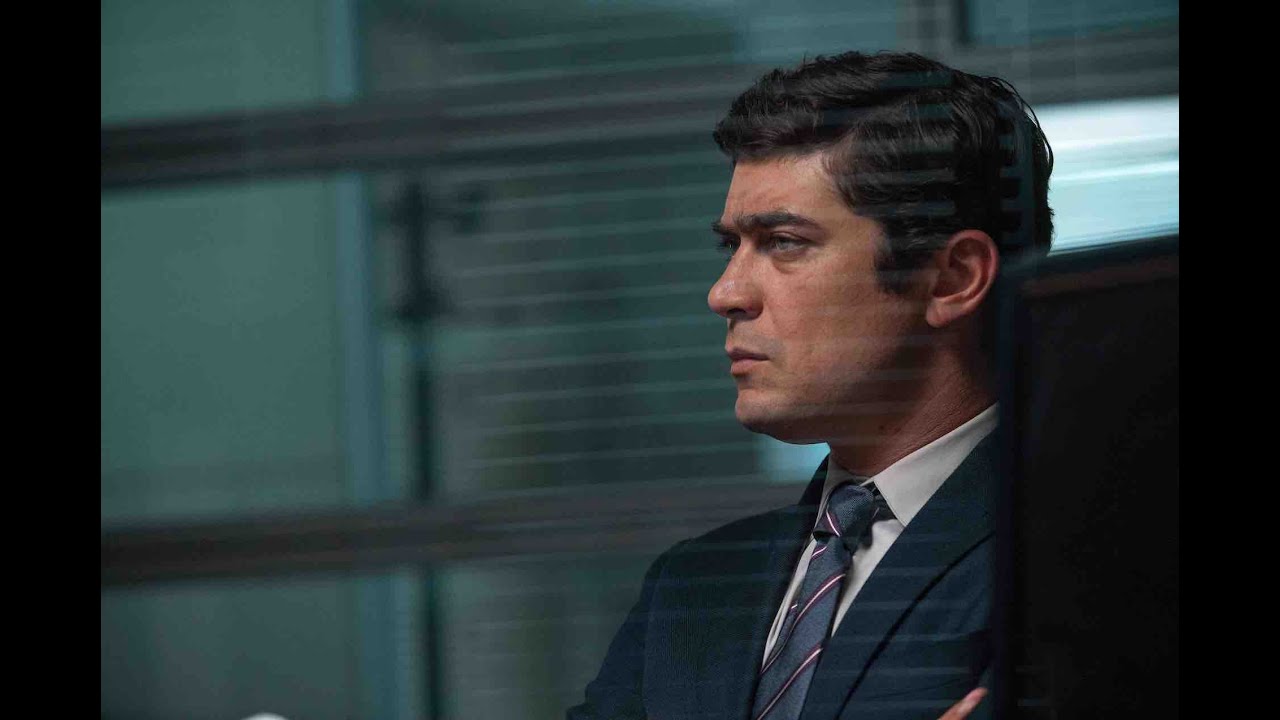 “When I woke up, the nightmare began.” So begins the account of Adriano Doria (Riccardo Scamarcio), a wealthy Italian entrepreneur, describing the murky events of the worst night of his life, when he discovers himself in a resort hotel room with a nasty cut on his forehead and the lifeless body of his young mistress, Laura (Miriam Leone), lying on the floor amid a pile of scattered banknotes. Though he protests his innocence, Adriano is the obvious prime suspect. With just hours to go before his arrest, he arranges a meeting with Virginia Ferrara (Maria Paiato), a notoriously tough attorney who has never lost a case, to plan his defense strategy and find evidence to exonerate him. Largely told in flashback, this noir-ish thriller from director Stefano Mordini re-creates the days of intrigue that lead up to that terrible night. As more facts are coaxed out by Virginia, the characters’ motivations begin to blur until no one is quite who they first seemed, leading to a pulse-pounding conclusion that will leave audiences guessing until the final shot. The Chicago Reader, which says the locked-room mystery “sure is fun to watch,” writes of “The Invisible Witness”: “Its relative artlessness underscores the gratifying, though somewhat unwieldy, plot. The best parts occur when you think you’ve clinched the plot, only to have it go one — or two or three — steps further. The overserious giallo vibes add to the fun.”