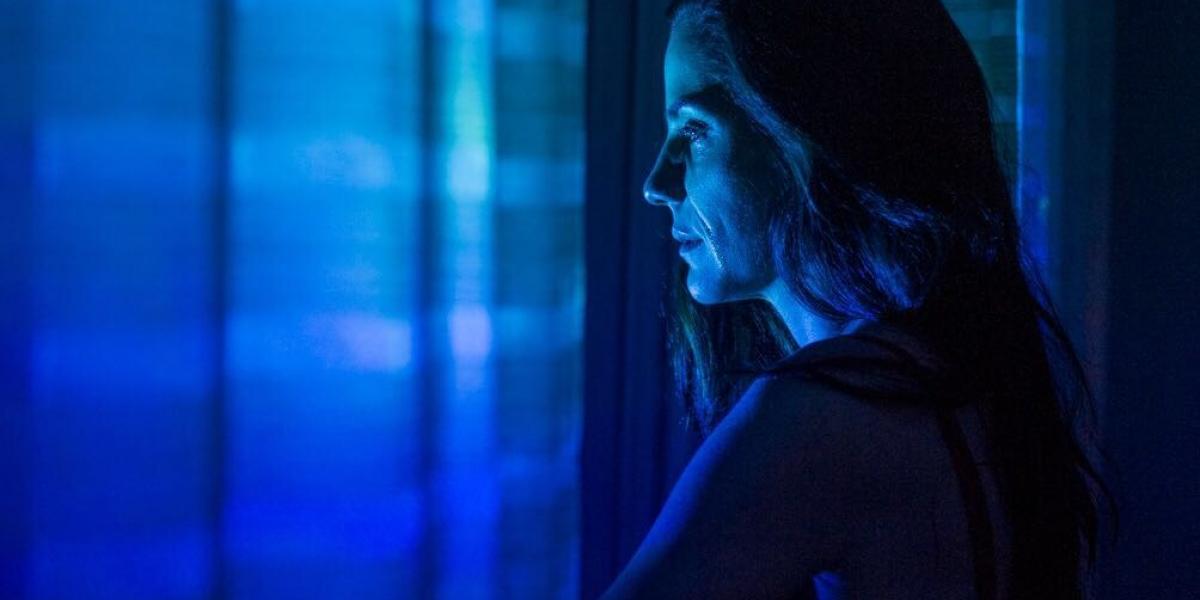 Maria temporarily moves to Rio to be close to her husband, Pedro, who is acting in a TV series. Far from her friends and work, Maria feels isolated, and although now in the same city, she also grows increasingly distant from Pedro, who spends his days in the studio. Her loneliness has a faithful observer: Horácio, an introspective young man who’s the owner of the building where the couple lives. The relationship between Maria and Horácio begins with conflict, but the differences between the two diminish, and they eventually create their own world — a place in which actor Pedro no longer has a role.