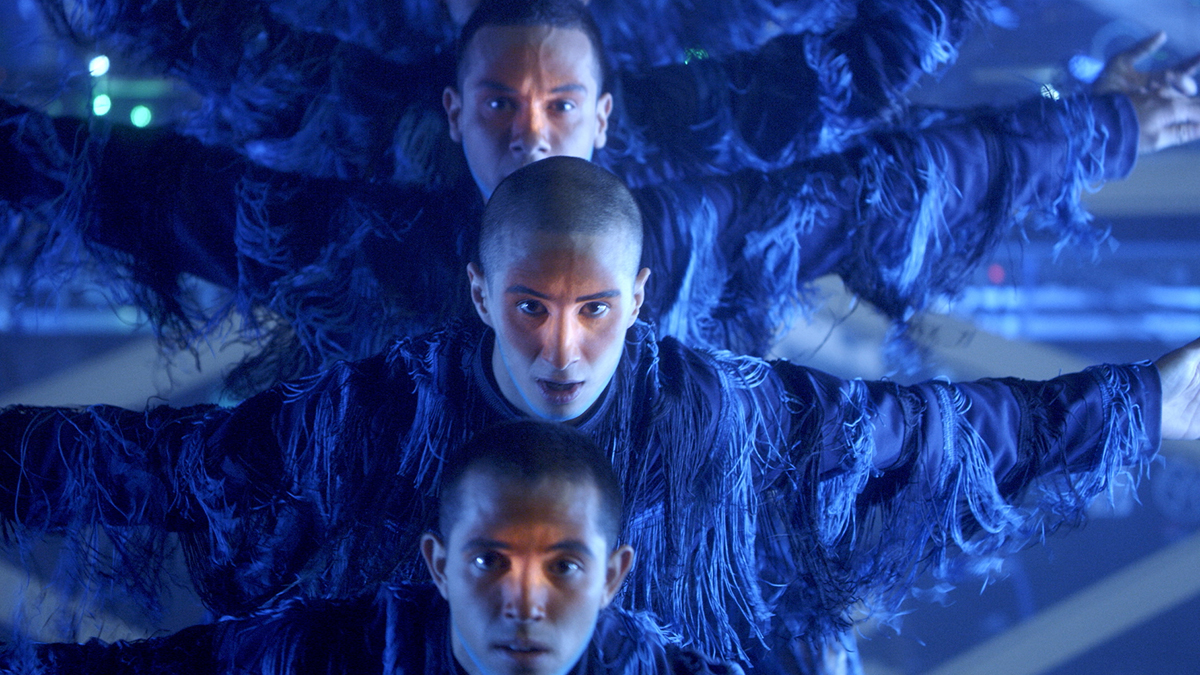 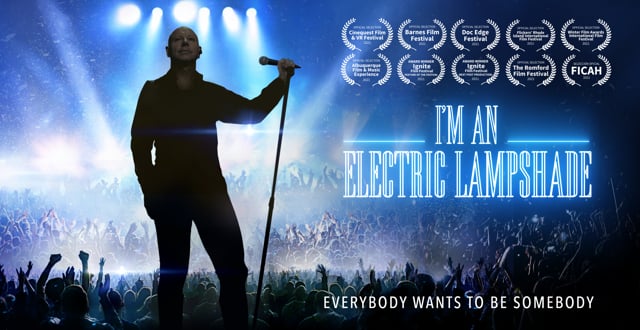 An offbeat, heartwarming portrait of the world’s least likely rock star, this documentary-narrative hybrid tells the story of Doug McCorkle, a buttoned-up, mild-mannered corporate accountant. Although starting in a traditional documentary mode, the film begins moving into fictional territory at Doug’s retirement, when he bridges his two worlds of humdrum accounting and performative bliss. After he “premieres” his first music video, a man whispers into Doug’s ear about a special place to train for his dream, and the film leaves reality altogether, sending viewers on a surrealist journey with only the loosest plotline and heavy doses of choreography and visual expressionism. Soon Doug is knocking on the door of a dreamlike studio filled with drag queens training for the spotlight, becoming one with his newly adopted family, and eventually taking a small wafer that catapults him into a performative dreamscape. Like Sean Baker’s “Tangerine,” “I’m an Electric Lampshade’s” cast is a collection of real people portraying versions of themselves, bringing an authenticity to the film that would be impossible to fake. The result is a mind-bending musical odyssey in the tradition of “Stop Making Sense” and “Searching for Sugar Man.” 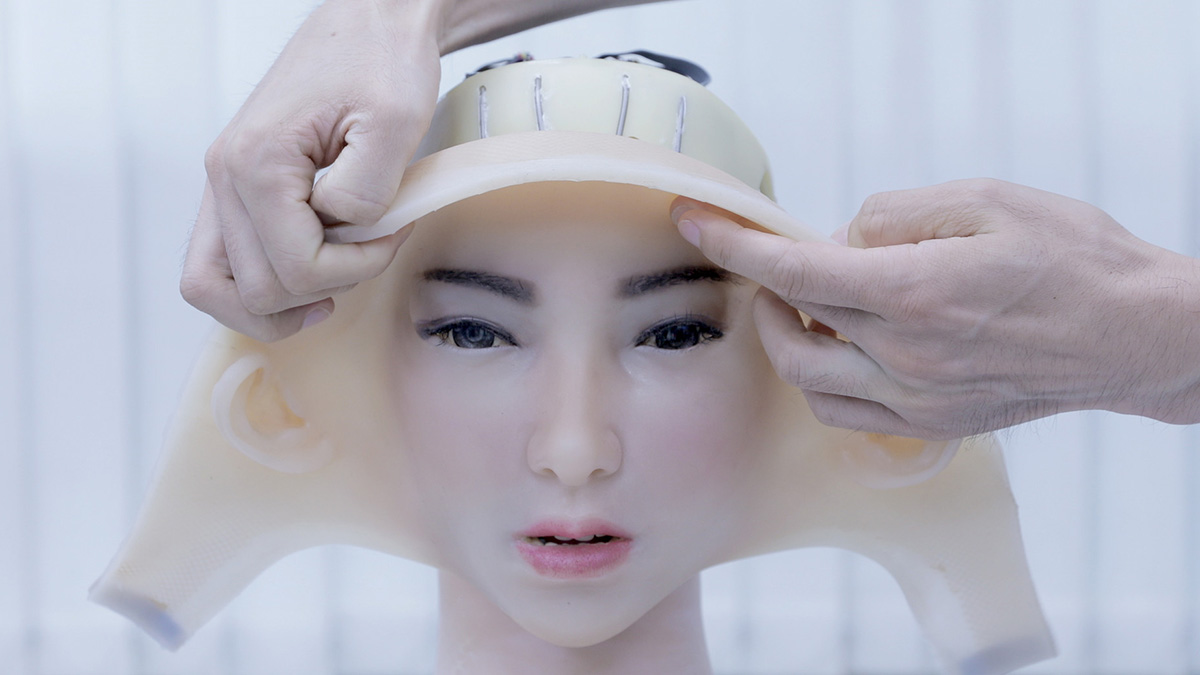