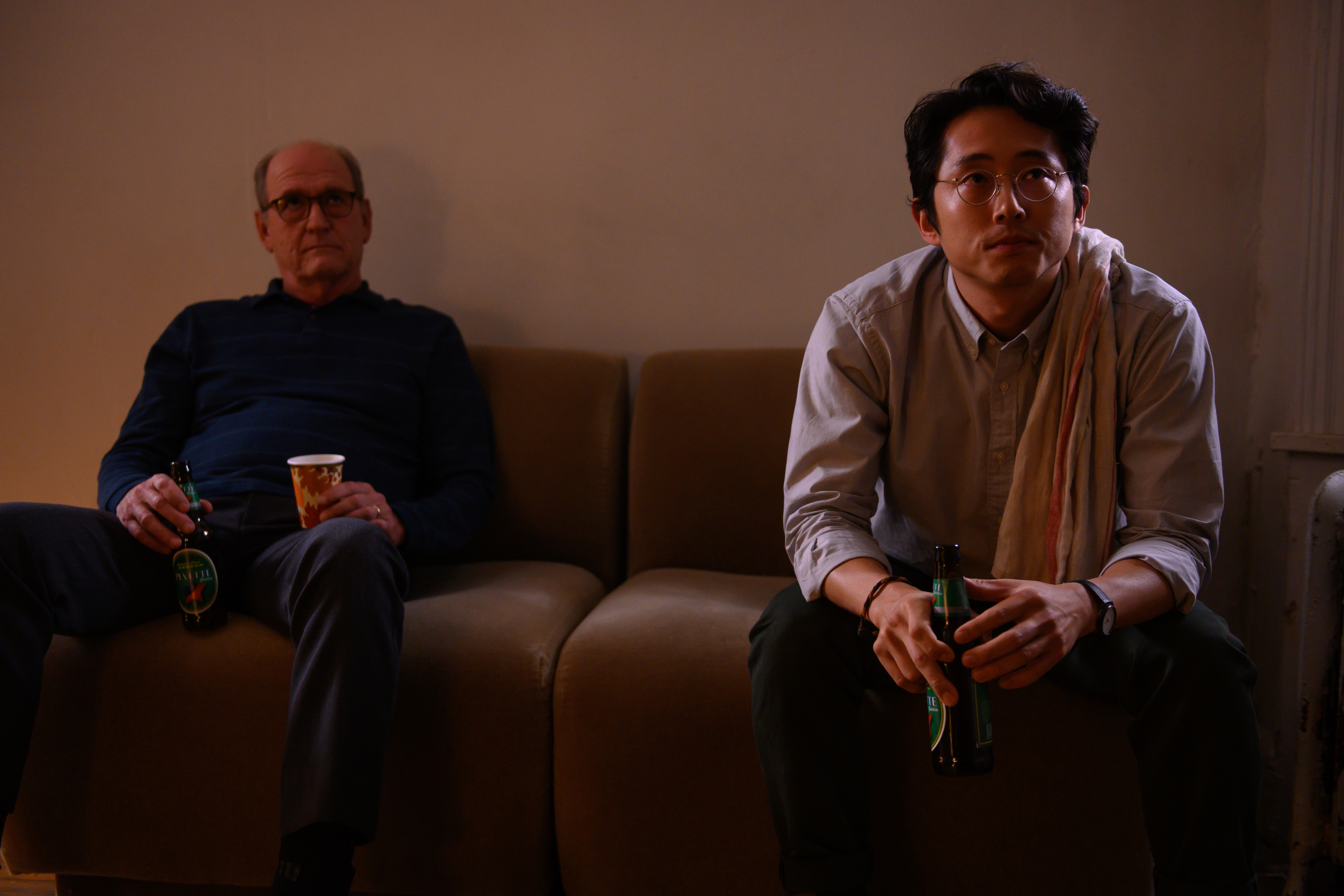 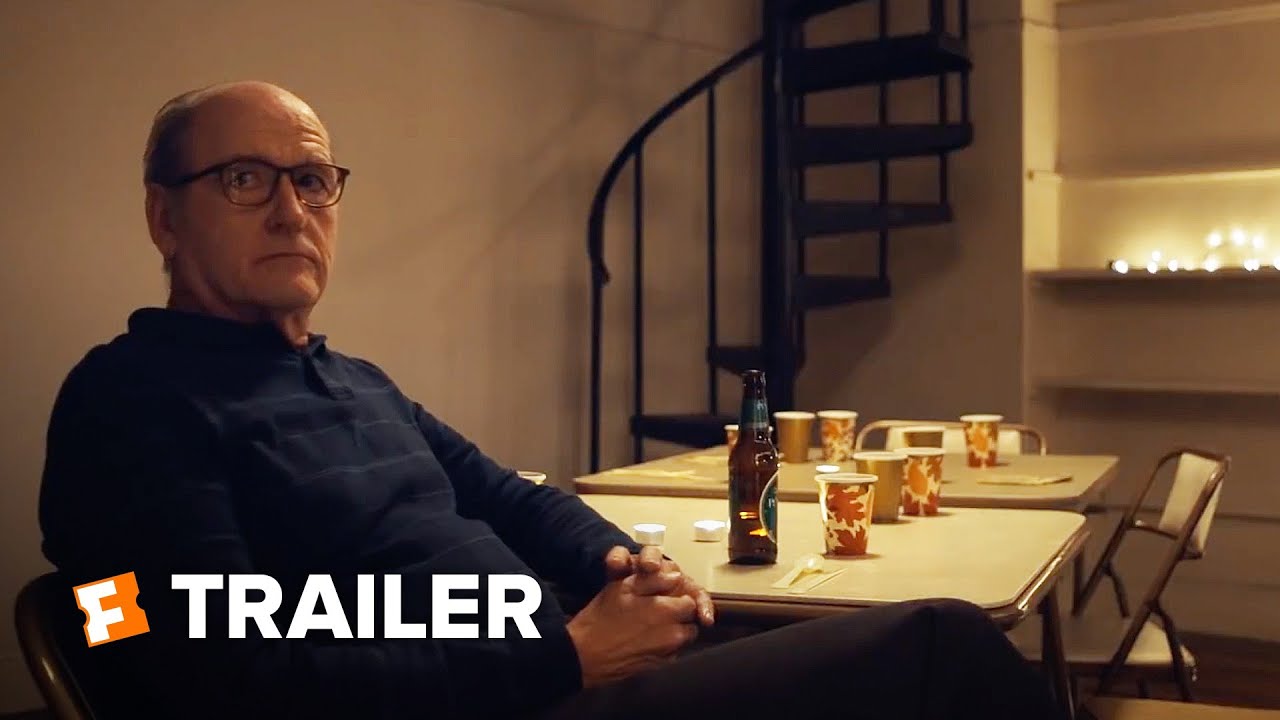 A piercingly funny and haunting debut film from writer/director Stephen Karam, “The Humans” explores the hidden dread of a family and the love that binds them together. Set inside a pre-war duplex in downtown Manhattan, “The Humans” — whose deep cast includes Richard Jenkins, Beanie Feldstein, Steven Yeun, Amy Schumer, and June Squibb — follows the course of an evening in which three generations of the Blake family gather to celebrate Thanksgiving in the younger daughter's new apartment. Mundane family conversations and observations pile up and simmer throughout the day, and as darkness falls outside the crumbling building, mysterious things start to go bump in the night. Family tensions reach a boiling point, and the group’s deepest fears are laid bare. RogerEbert.com writes: “Like Emma Seligman’s masterful ‘Shiva Baby,’ Stephen Karam’s screen adaptation of his Tony Award-winning play, ‘The Humans,’ wrings a staggering amount of visceral tension and suspense out of what appears to be, on the surface, a simple family gathering. Brigid (Beanie Feldstein) welcomes her family on Thanksgiving to the new Chinatown apartment she shares with her boyfriend, Richard (Steven Yeun), which is lensed in widescreen cinematography by Lol Crawley that heightens one’s paranoia of encroaching decay. The fear of floodwaters voiced by her father, Erik (Richard Jenkins), hits home especially hard in light of the historic flood New York City endured earlier this month. Crawley finds inventive ways of making characters appear isolated even when surrounded by family, such as Brigid’s ailing sister, Aimee, played in a marvelous dramatic performance by Amy Schumer. Karam’s film deserves to be a major contender during this year’s awards season.”