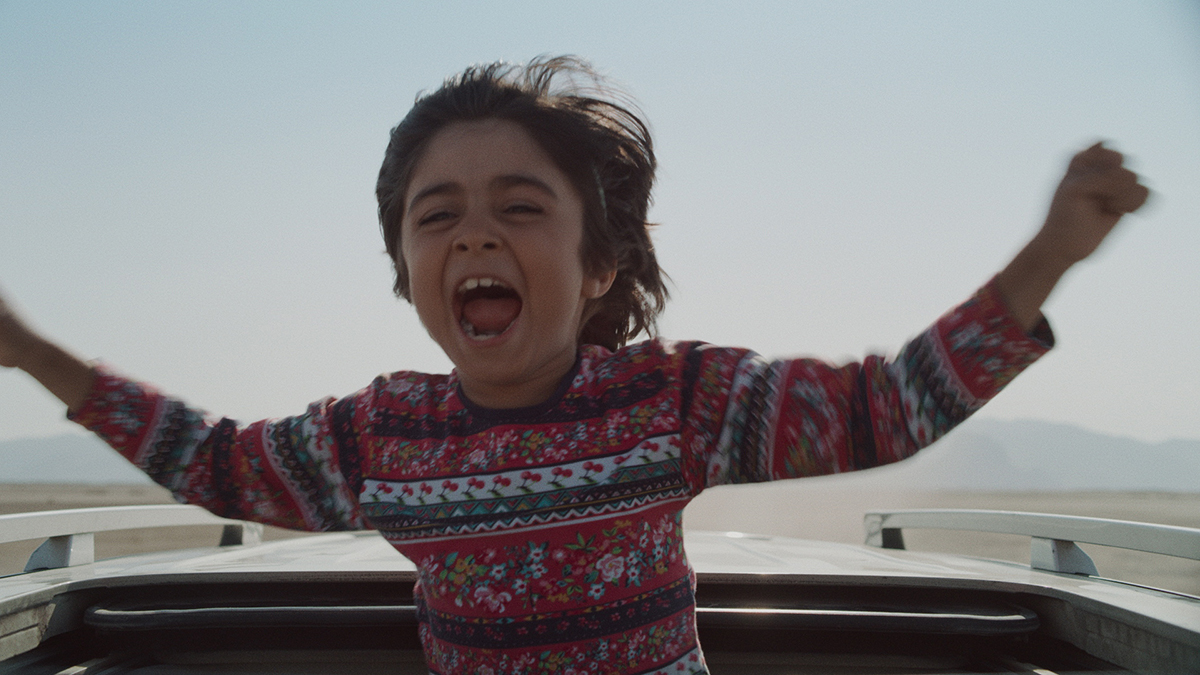 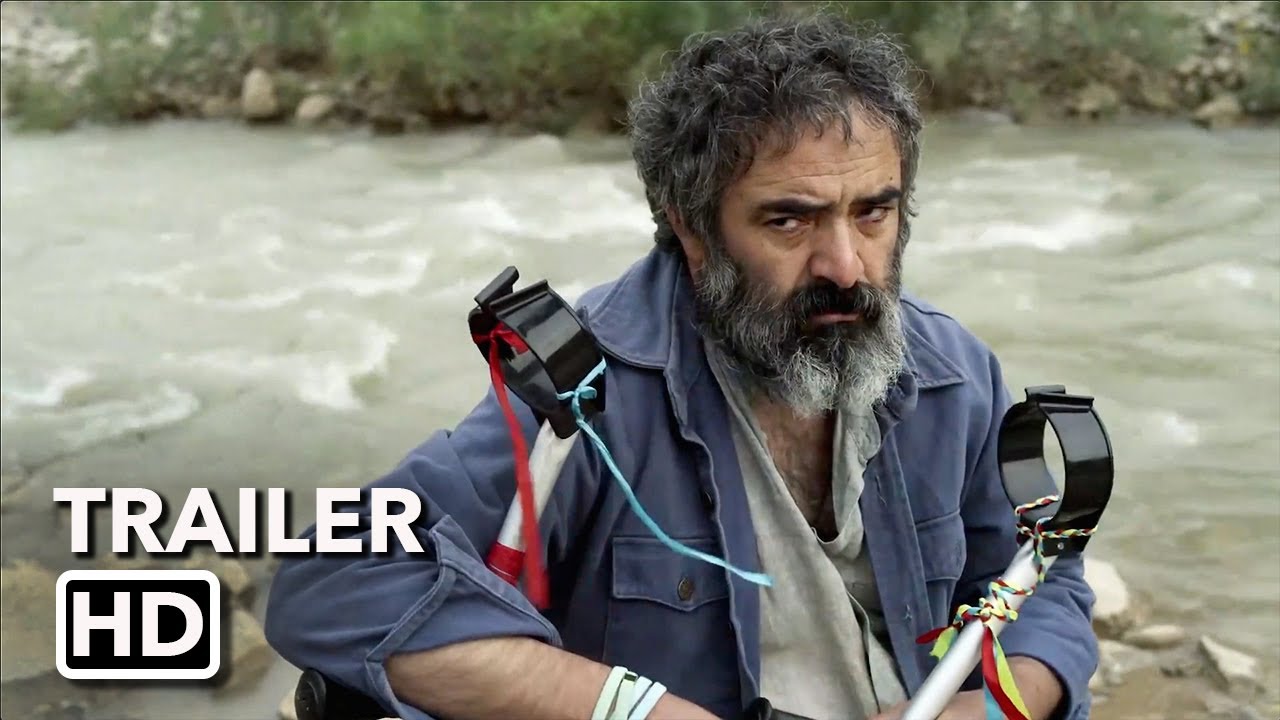 A chaotic, tender family is on a road trip across a rugged landscape, but to where? In the backseat, Dad appears to nurse an injured leg, but is it really broken? Mom tries to laugh when she's not holding back tears. The kid keeps exploding into choreographed car karaoke. All of them are fussing over the sick dog and getting on each others’ nerves. Only the mysterious older brother remains quiet. This warm, funny, touching, exuberant, poetic first feature by Panah Panahi, son of celebrated Iranian filmmaker Jafar Panahi (“The White Balloon,” “Taxi”), had a triumphant premiere at this year’s Cannes Directors’ Fortnight. Variety writes: “With a touch on the pedal so light you don’t even feel the woosh, Panah Panahi goes instantaneously from zero to 60 with his debut feature, ‘Hit the Road.’ Doubly surprising, he does it repeatedly within the film too, from scene to scene — and within scenes, from moment to moment — accelerating and decelerating so abruptly, switching moods like gears, like radio stations, that by the end we should be rattling around inside, carsick, dying to get out. Instead, its 93 minutes whip by so airily, it’s possible not to realize how much you’ve learned to love the family whose road trip you’ve shared in, until the credits roll and you immediately start to miss them.”