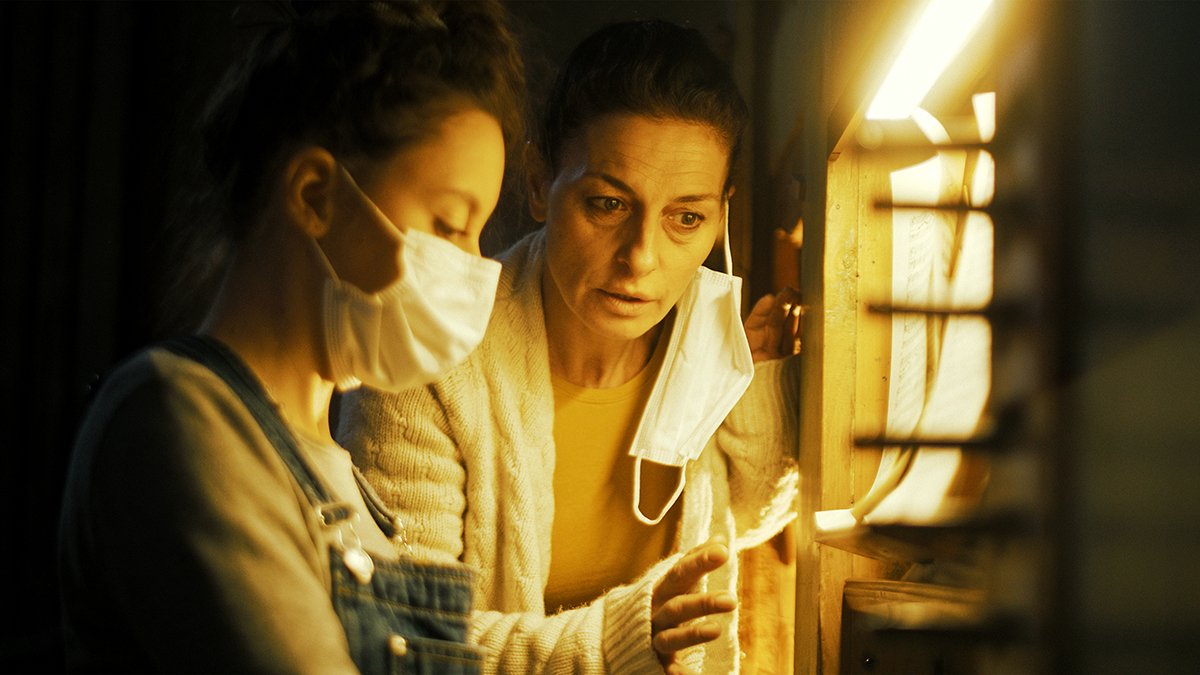 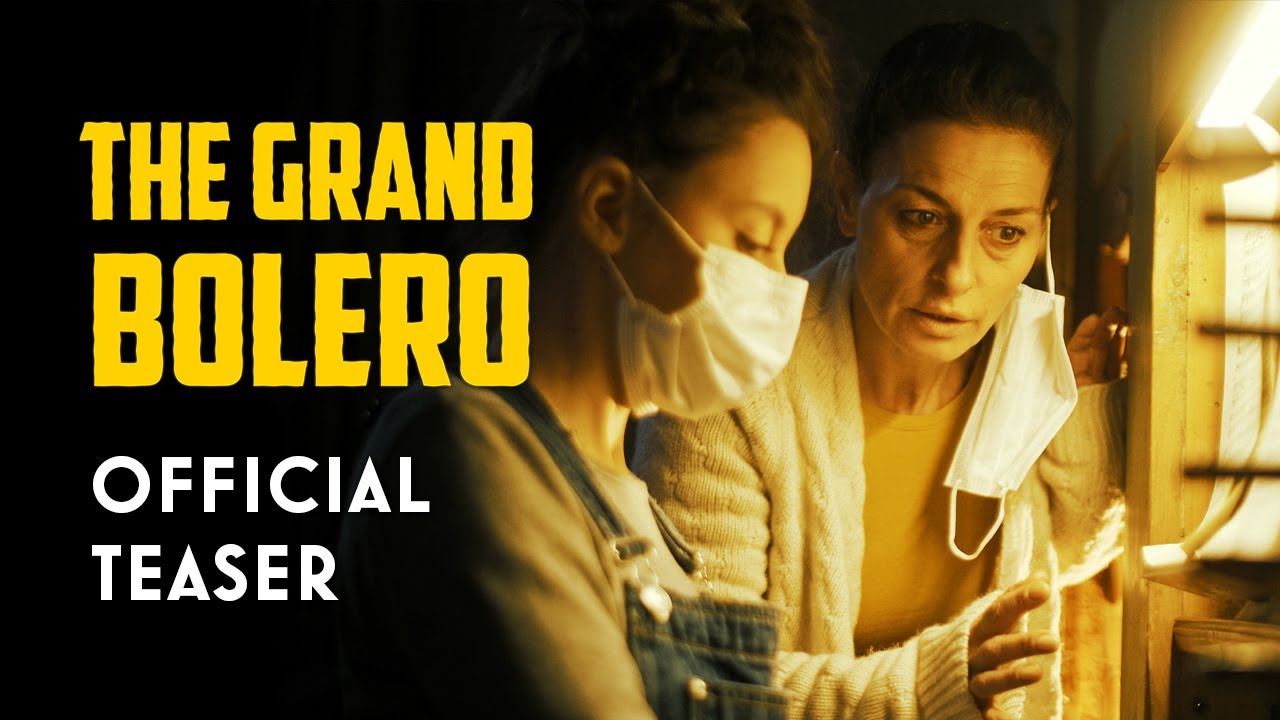 When Roxanne (Lidia Vitale), a gruff, middle-age pipe-organ restorer, begins working with her new 20-year-old mute female assistant (Ludovica Mancini), she struggles to control her surprising and obsessive attraction. Although Covid-19 remains mostly in the background, director Gabriele Fabbro wrote “The Grand Bolero” to explore our aching need for human connection and touch during the pandemic. As befits a work in which organs play such a central  role, “The Grand Bolero” also wonderfully showcases Fabbro’s love of classical music in films: The soundtrack was recorded on three different types of organs, including the Grand Organ of Villasanta (one of the biggest symphonic organs in Italy) and a Mighty Wurlitzer (currently the only theater organ in Italy). Another thread in the film’s weave is its tribute to the movie’s past, with Fabbro using a modern cinematic approach (including stereotype-free female protagonists and method performances) while referencing the classic silents, which were often accompanied by pipe organs.