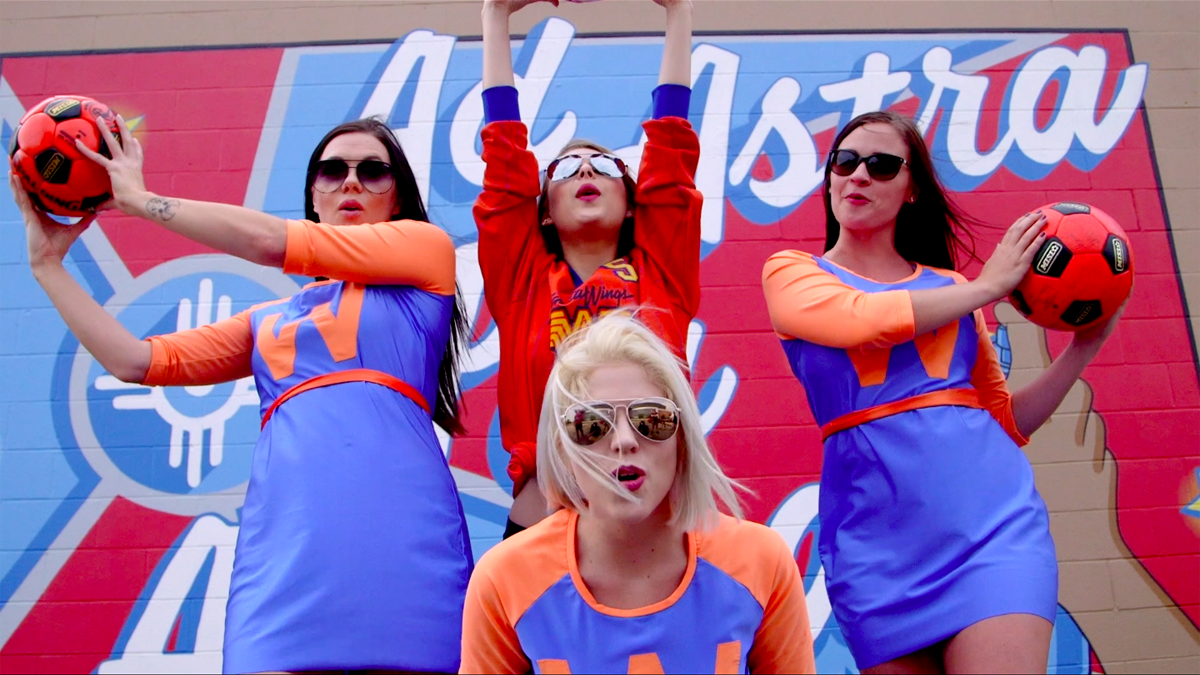 God Save the Wings 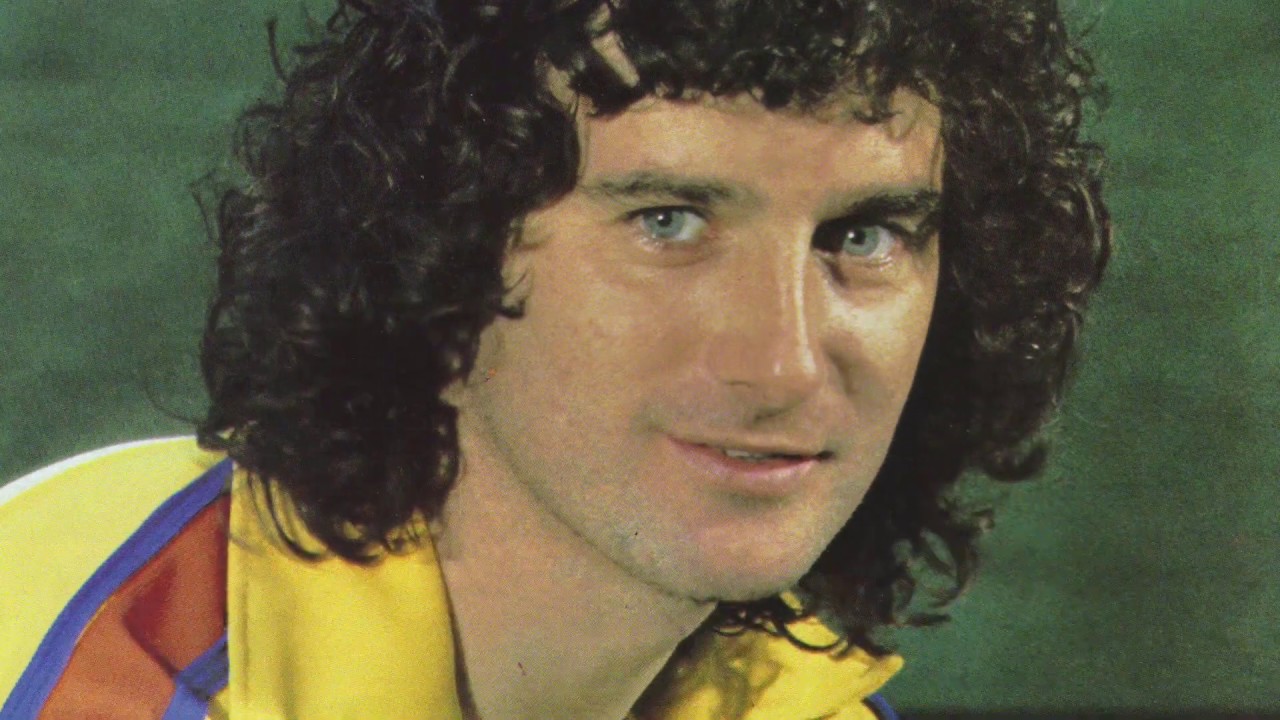 “God Save the Wings” offers a rousing, highly entertaining look at the brief history of Wichita’s MISL indoor-soccer franchise, narrated primarily by former Wings player Andy Chapman. The filmmakers delightfully convey the personality of the Wings team and the fervent devotion the franchise instilled in a Midwestern market eager for a taste of major-league sports glamour and glory. The documentary features plenty of deliciously dated archival footage — including doozies like low-budget local ads featuring endorsements from the Wings players and the original tryout footage for the Wings cheerleaders — and appears to round up nearly every living person involved in the franchise for an appearance. Made with affection for its subject, with an enthusiastic vibe and penchant for oddball meta-movie flourishes, “God Save the Wings” chronicles the team’s journey through the ’80s, recounting the thrills, wackiness, and flagrant debauchery, and recalling their triumphant victories and shattering defeats. St. Louis’ own beloved MISL club, the Steamers, plays a prominent role in the documentary’s narrative, with our boys serving as the thuggish American heavies to the Wings’ more elegant, European style of soccer. There’s plenty of vintage footage of the Steamers players and games at the old Checkerdome, and the legendary March 27, 1981, semi-final between St. Louis and Wichita features prominently, receiving a virtual play-by-play recap.

Q&A with directors Adam Knapp and Kenneth Linn and producers Tim O’Bryhim and Michael Romalis, moderated by Andrew Wyatt, editor of and critic for the Cinema St. Louis film blog, The Lens.