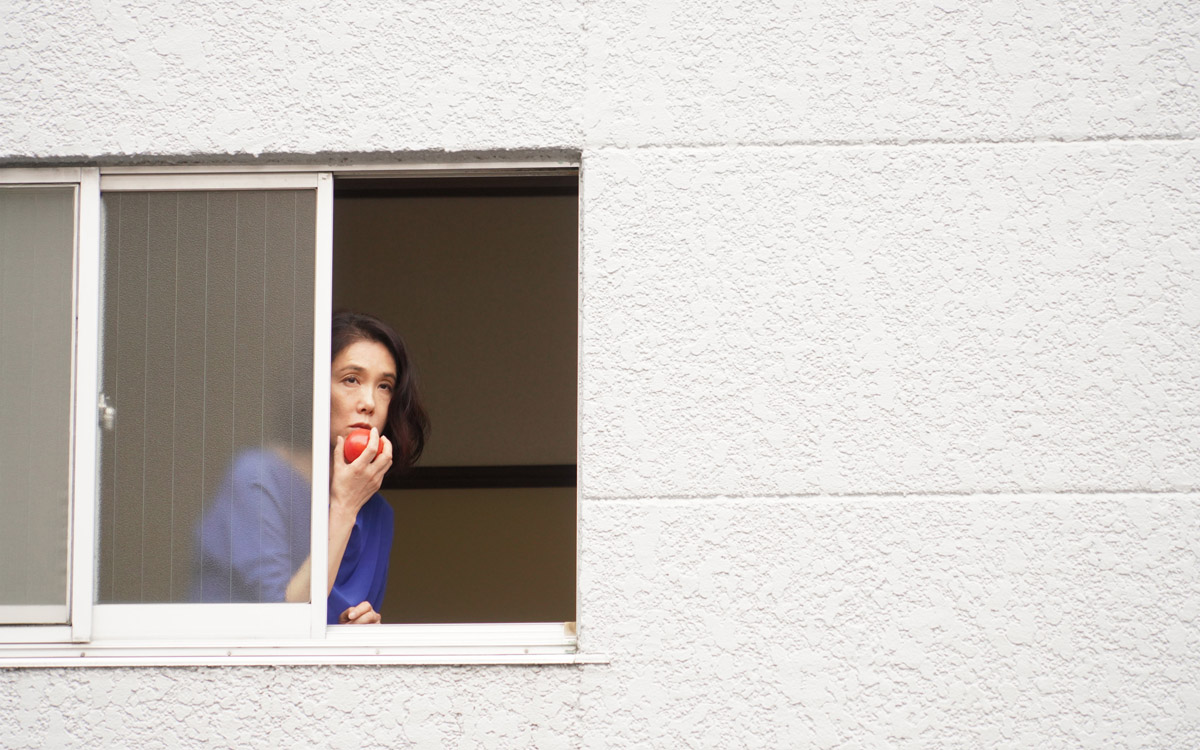 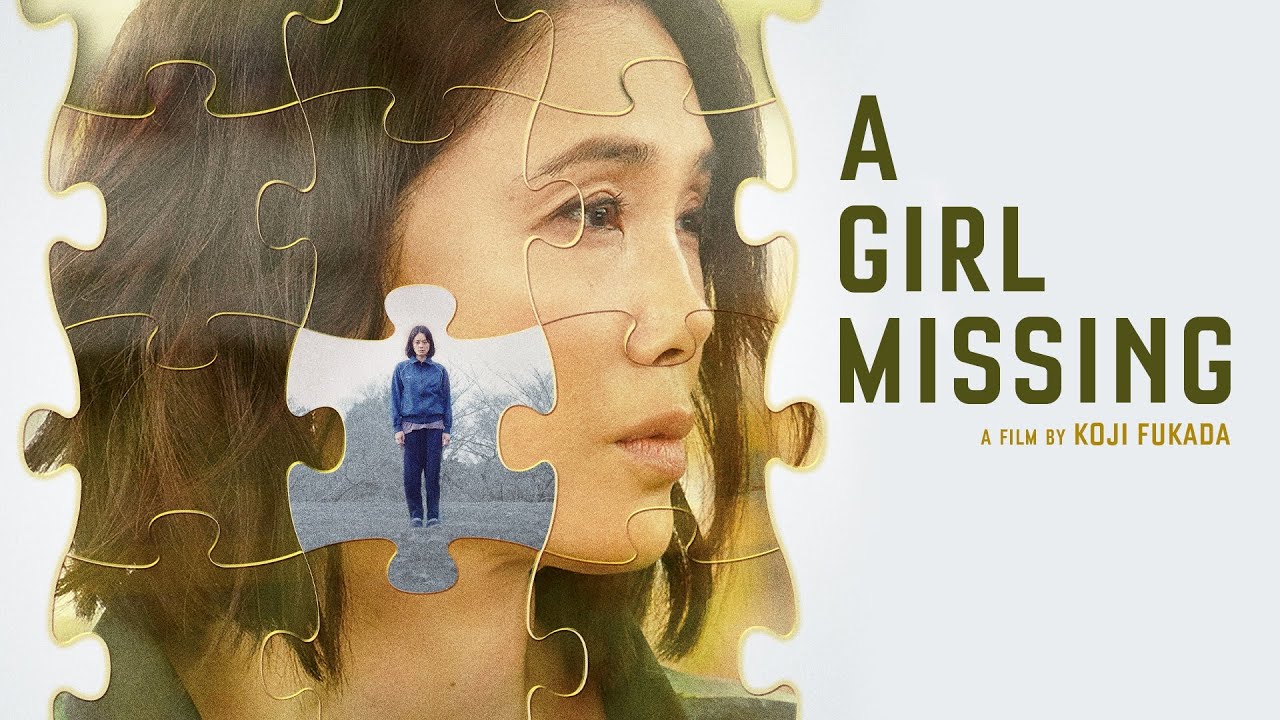 One of Japan’s current cinematic masters, Koji Fukada follows up his critically acclaimed “Harmonium” with a taut, expertly told slow-burn thriller. Home nurse Ichiko (Mariko Tsutsui of “Harmonium”) regards the Oishos as her own family after many years working for its elderly matriarch. But Ichiko’s quiet routine is shattered when a young member of the Oisho clan is kidnapped. After it is revealed that the kidnapper is none other than Ichiko’s nephew, her life quickly begins to unravel. The Hollywood Reporter writes: “A tale of scandal and spite that keeps its burner set to low instead of exploiting a very fraught plot for seedy suspense, it centers on a slowly unveiled tit-for-tat. A good woman’s life falls apart in the span of a day or two, through (almost) no fault of her own. (Any post-film discussion of that ‘almost’ may become heated.)”