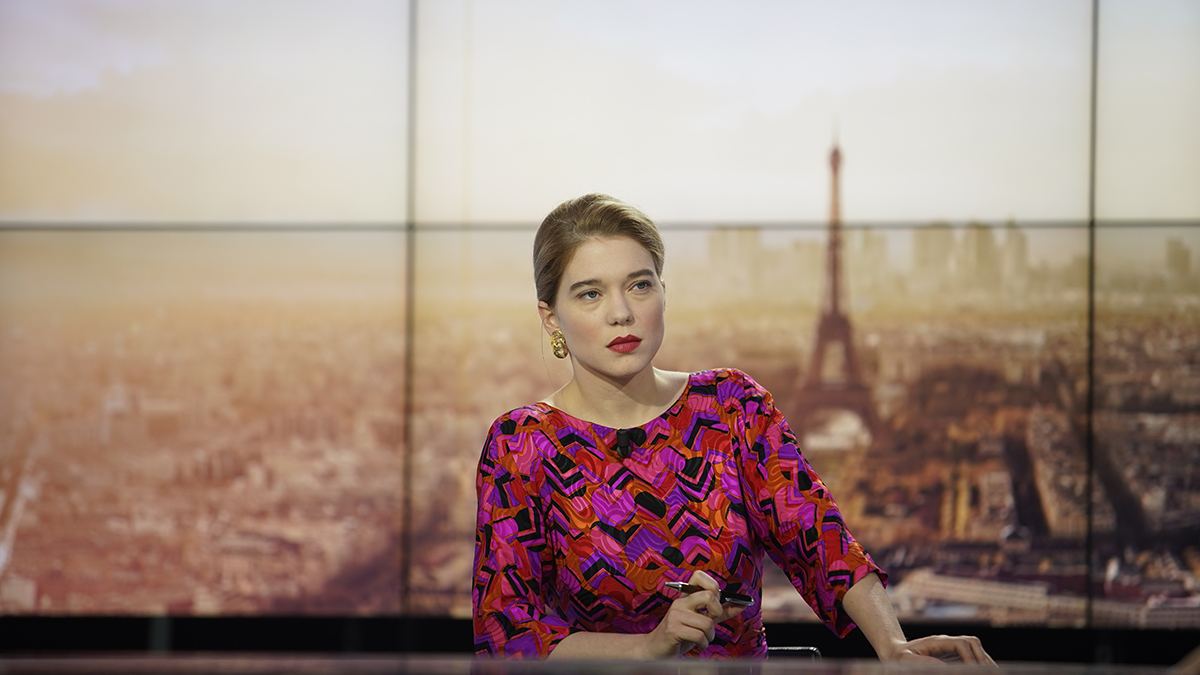 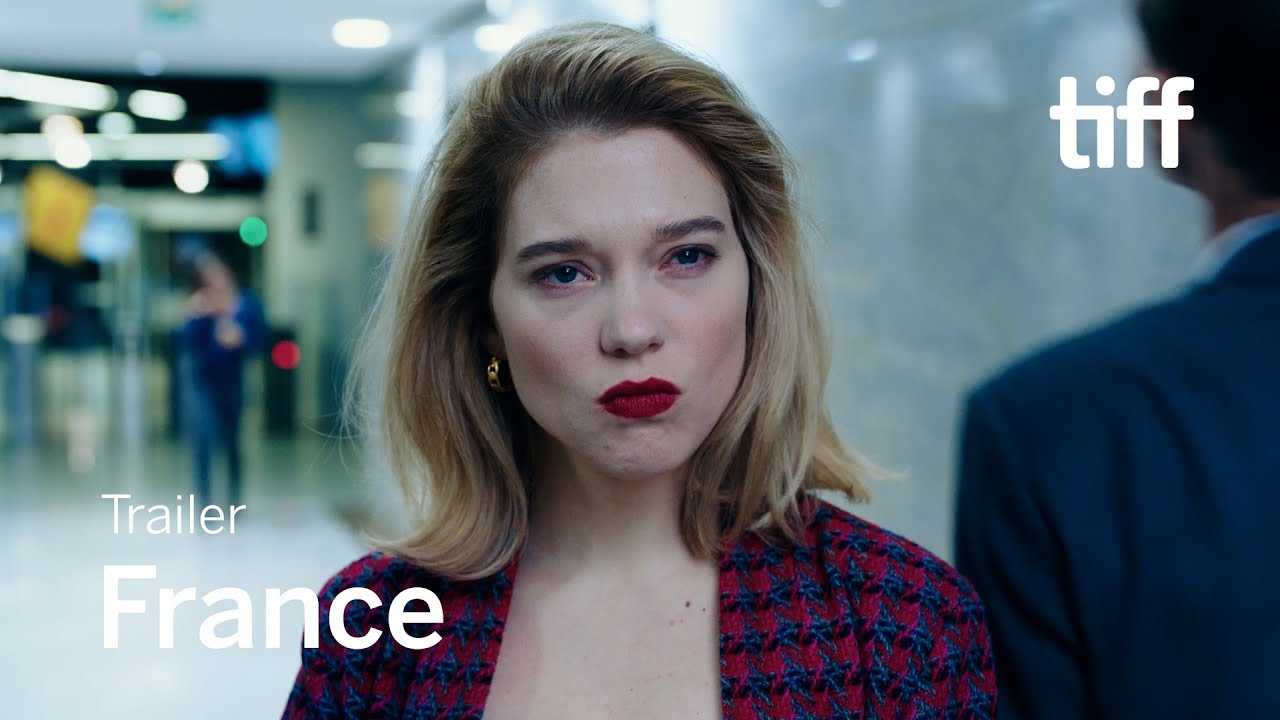 Set in contemporary Paris, “France” — the latest from SLIFF alum Bruno Dumont (“Slack Bay,” “The Life of Jesus”) — stars Léa Seydoux, who brilliantly holds the center of this unexpected, unsettling new film, which starts out as a satire of the contemporary news media before steadily spiraling out into something richer and darker. Never one to shy away from provoking his viewers, Dumont casts Seydoux as France de Meurs, a seemingly unflappable superstar TV journalist whose career, home life, and psychological stability are shaken after she carelessly drives into a young delivery man on a busy Paris street. This accident triggers a series of self-reckonings, as well as a strange romance that proves impossible to shake. A film that teases at redemption while refusing to grant absolution, “France” is tragicomic and deliciously ambivalent — a very 21st-century treatment of the difficulty of maintaining identity in a corrosive culture. “France” has screened at a bevy of major international film fests, including Cannes, Toronto, and New York.