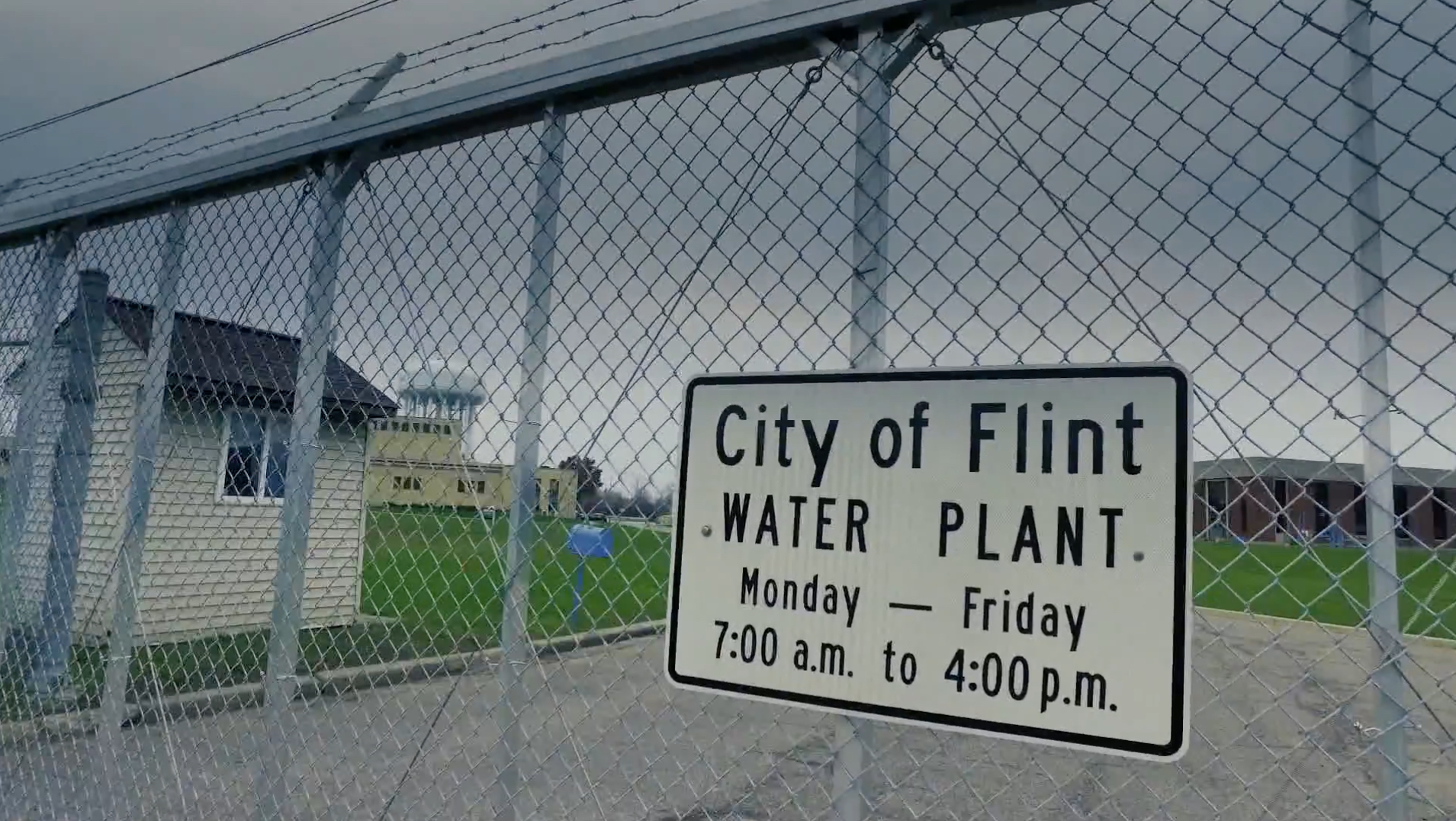 Flint: The Poisoning of an American City

“Flint: The Poisoning of an American City” traces the history of the city’s interaction with the Flint River — from the continued abuse and neglect of both infrastructure and environmental regulations, through subsequent city population decline, to Michigan’s 2013 appointment of outside emergency managers. This poisonous mix of factors created a crisis that has gone on for five years, resulting in record-high levels of lead in the drinking water of the city. The film interweaves interviews with area residents — including parents, social workers, educators, pastors, and experts on water and health — with testimony at congressional and other oversight committee hearings to demonstrate how 100,000 people have been poisoned by lead, an irreversible affliction. No timeline exists for the remediation of the situation. “Flint” explores the critical question of how this could happen in America and how the crisis should serve as a warning for the rest of the country. A recent report found that 5,300 American cities were in violation of federal lead rules, and research published in USA Today detected excessive lead in nearly 2,000 public water systems across all 50 states.

With director Barnhart and subjects.