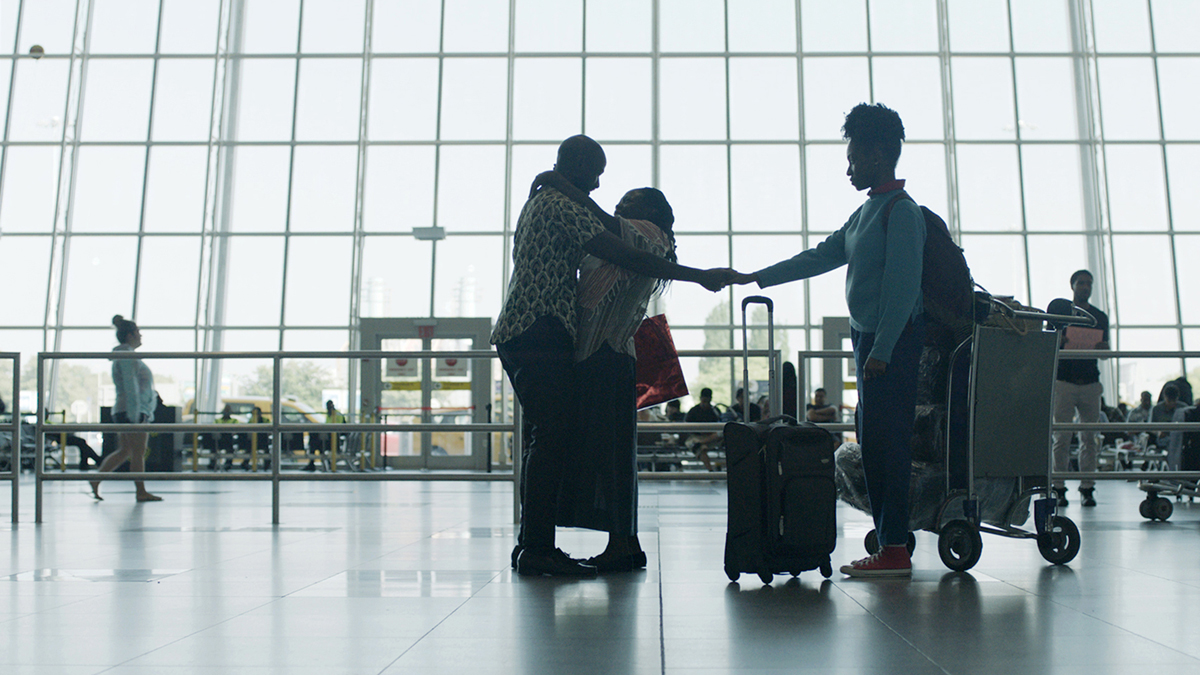 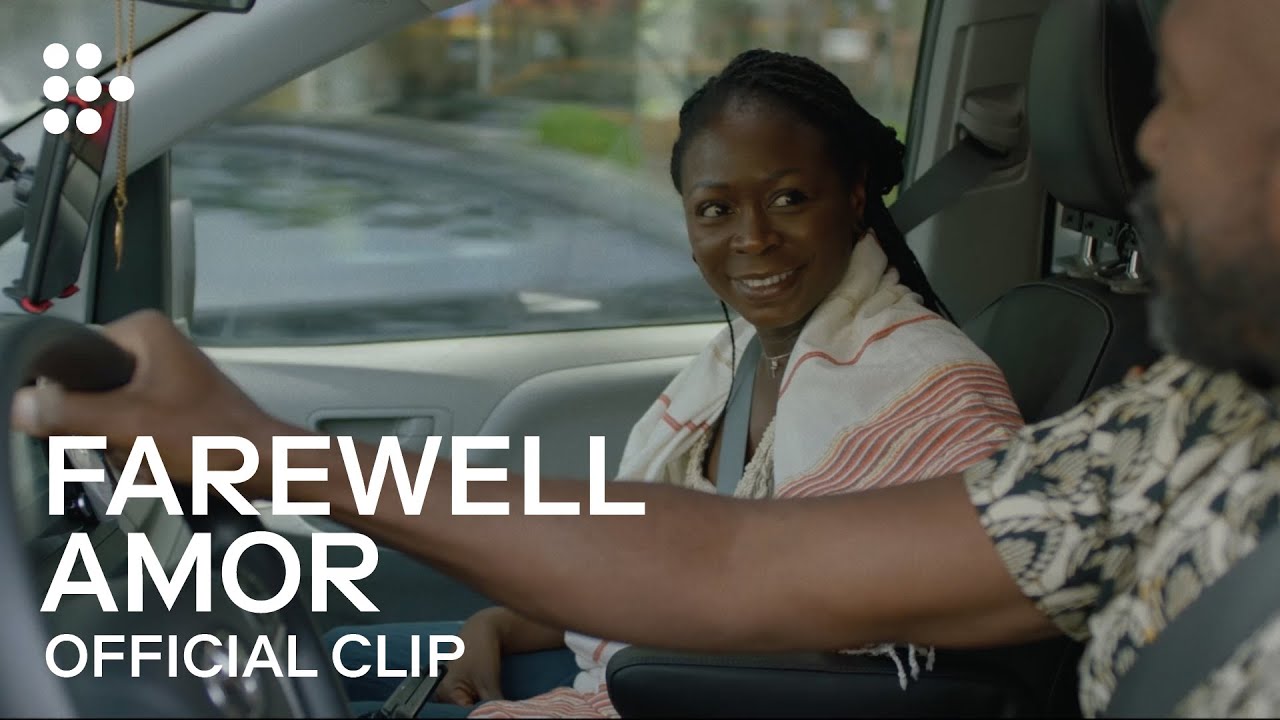 Forced to leave Angola and live in exile in New York City, Walter (Ntare Guma Mbaho Mwine, “The Chi”) finally is allowed to reunite with his family after 17 years. But soon after picking up wife Esther (Zainab Jah) and daughter Sylvia (Jayme Lawson) from the airport and bringing them home to his one-bedroom Brooklyn apartment, Walter discovers how the many years apart have turned the family members into absolute strangers. As they attempt to overcome personal and political hurdles, dance provides a way for the trio to find their way back “home.” Variety writes: “Ekwa Msangi’s insightful, compassionate Sundance competition debut divides its attention equally between the family members, and so provides a heartfelt, three-dimensional portrait of an aspect of the immigrant experience rarely examined: the frictions, recriminations and regrets that happen when the papers finally come through but whole lives have been lived in the interim. The simple humanism here makes the case for nurturing and celebrating America’s immigrant population in a more eloquent and persuasive way than a more polemical film ever could.”