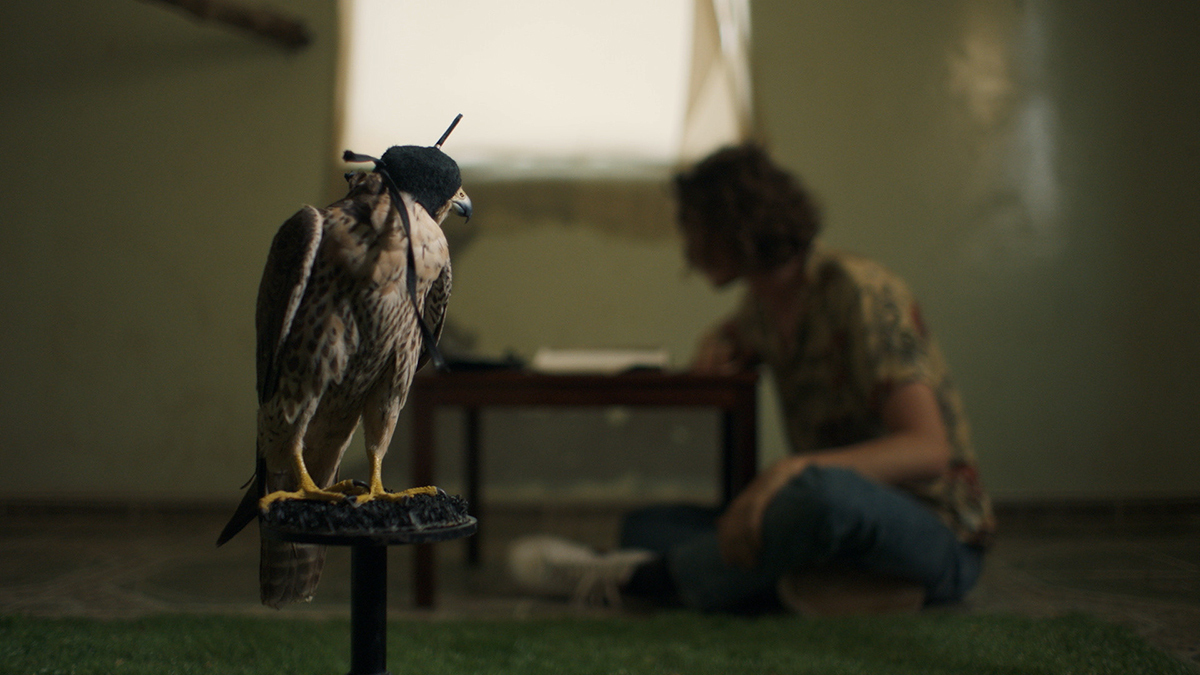 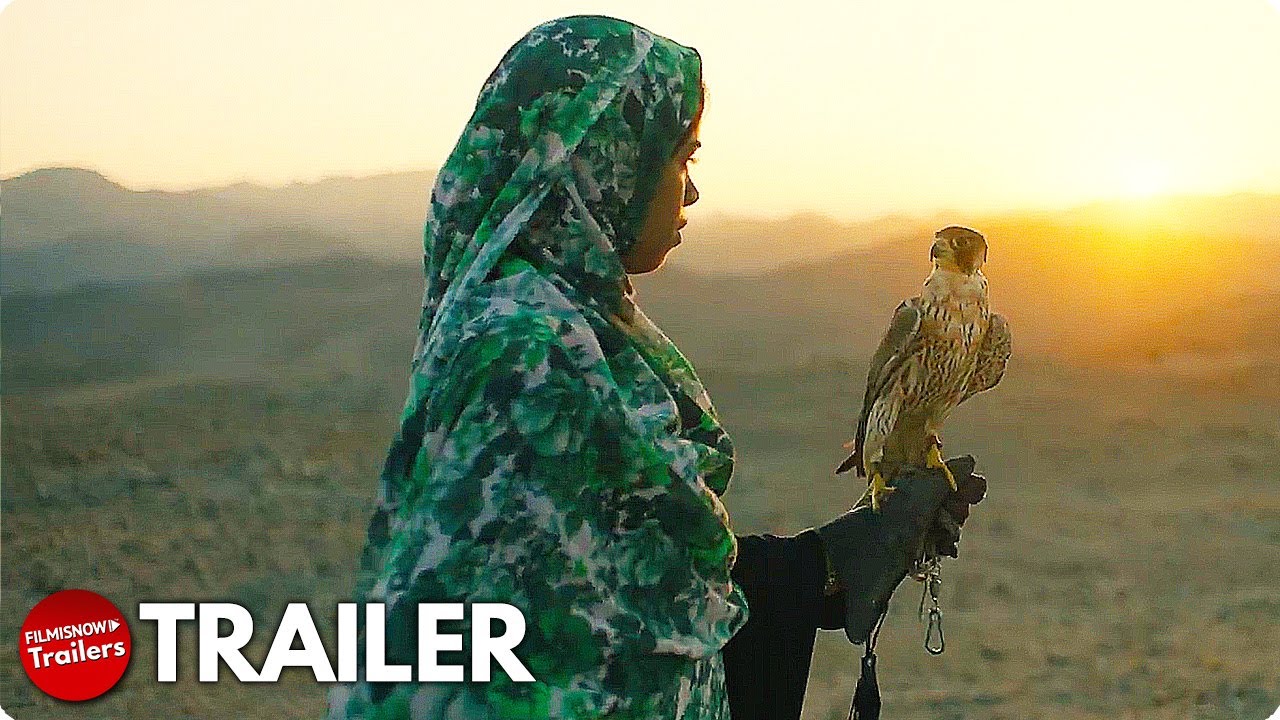 “The Falconer” thrillingly recounts a larger-than-life adventure, but at its core the film tells an intimate story about the friendship between two boys from very different backgrounds. Inspired by true events, “The Falconer” features an unlikely pair of best friends: Tariq, the Lebanese-born son of a poor beekeeper, and Cai, a privileged Westerner. The inseparable pair work together at a ramshackle zoo in Oman. Their carefree friendship is challenged when Tariq promises to help his sister, Alia, escape from an abusive marriage. Cai’s worldview and love for animals is pitted against Tariq’s daring plan to steal animals from the zoo and sell them to save Alia. The boys are forced to wrestle with morally complex choices that reveal the vast distance between their worlds. To ensure that the film was “from” rather than “about” the region, American directors Seanne Winslow and Adam Sjoberg brought the real-life Cai and Tariq to set, worked with village women to plan the traditional wedding, and surrounded themselves with collaborators in the region, and that respectful approach beautifully informs both the story and the visual language of “The Falconer.”