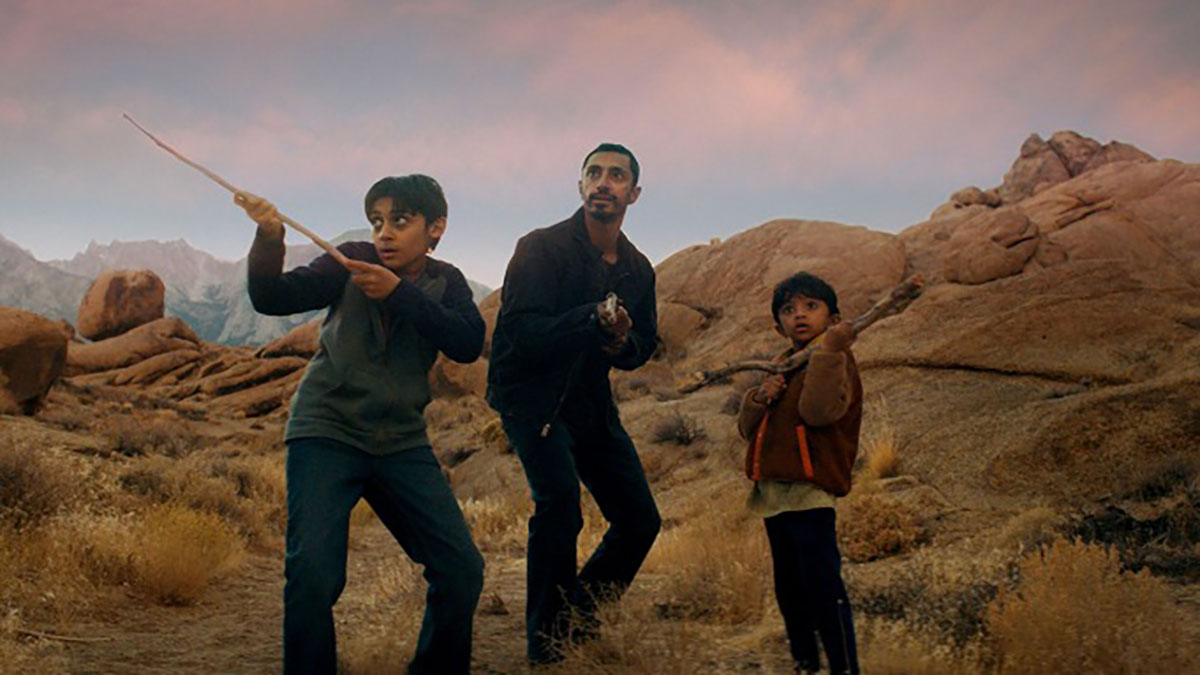 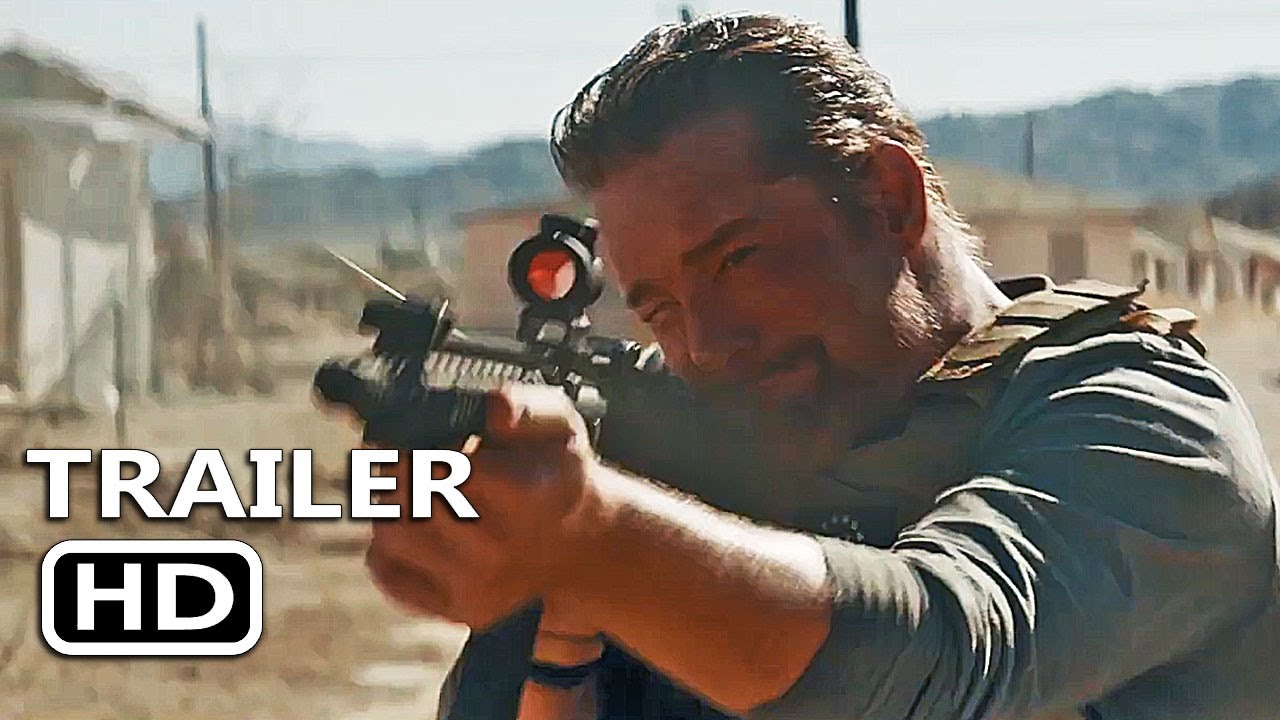 In “Encounter” — which debuted at the Telluride and Toronto film festivals — former Marine Malik Khan (Oscar® nominee Riz Ahmed, “The Sound of Metal”) kidnaps his two young sons (Lucien-River Chauhan and Aditya Geddada) from his estranged wife in a desperate bid to protect them from alien microorganisms that he believes are surreptitiously infecting the populace. As they embark on a cross-country trip in pursuit of the safety of a military base, the trio’s path is strewn with obstacles — including troubling questions about Malik’s service history and mental stability. “Encounter” co-stars Oscar® winner Octavia Spencer (“The Help,” “Hidden Figures”), Janina Gavankar, and Rory Cochrane. Time Out writes: “British writer-director Michael Pearce kept audiences guessing with his intriguing 2017 debut ‘Beast’ and his follow-up is laced with just as much ambiguity. Co-written with ‘Giri/Haji’ screenwriter Joe Barton and starring Riz Ahmed, ‘Encounter’ incorporates elements of sci-fi creature feature lifted from the likes of ‘Invasion of the Body Snatchers’ or ‘The Faculty.’ Mostly, though, it functions as a character-driven, psychological journey. A seriously watchable one, too. Ahmed is in his element as this anxious father who can switch between doting dad and petrifying patriarch with impressive ease. His trademark wide eyes often draw you into his humanity even when his edgy demeanour is designed to discomfort. ‘Encounter’ has a whole lot of heart and takes a sensitive approach to PTSD that is underscored by a cultural tension that comes to a head in its high-octane, action-packed final act. Ending with an iconic image, Pearce shows both a visual and thematic appreciation for genre films in all sorts of endearing and enigmatic ways. Like his fired-up man on a mission here, he’s going places.”