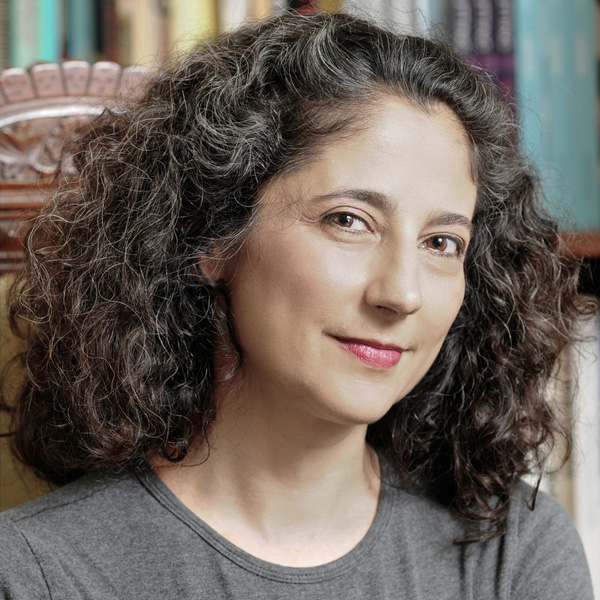 People often say that good editing is invisible, but if that is the case, how do we know it's good? Karen Pearlman, author of “Cutting Rhythms: Intuitive Film Editing” (Focal Press) and two-time Australian Screen Editors Guild Award winner, will use clips, stories, and provocations to reveal that good editing is not invisible — and neither are the women who do it. Although now based in Australia, Pearlman grew up in St. Louis. Her dance training at University City High School of the Arts and in the Washington University dance department resulted in a distinguished international career as a dancer and choreographer, and still influences her thinking about editing rhythms. She is now a director of the multi-award-winning Physical TV Company, which makes dance, drama, and documentary films, and Pearlman also teaches filmmaking at Macquarie University, one of the top film schools in Australia. Physical TV films have been commissioned or purchased for multiple broadcasts by ABC and SBS-TV in Australia and picked up for broadcast in China and Europe and on cable TV in the U.S. Their screen productions have traveled to more than 300 film festivals or public screenings on five continents, including the most selective and prestigious dance-film festivals in the world, and garnered more than 80 nominations or awards. As a complement to her master class, SLIFF offers free access to #ThisEditingLife, a program of Physical TV shorts. Pearlman’s most recent film, “I Want to Make a Film About Women,” plays as part of the free program Doc Shorts: Women’s World.