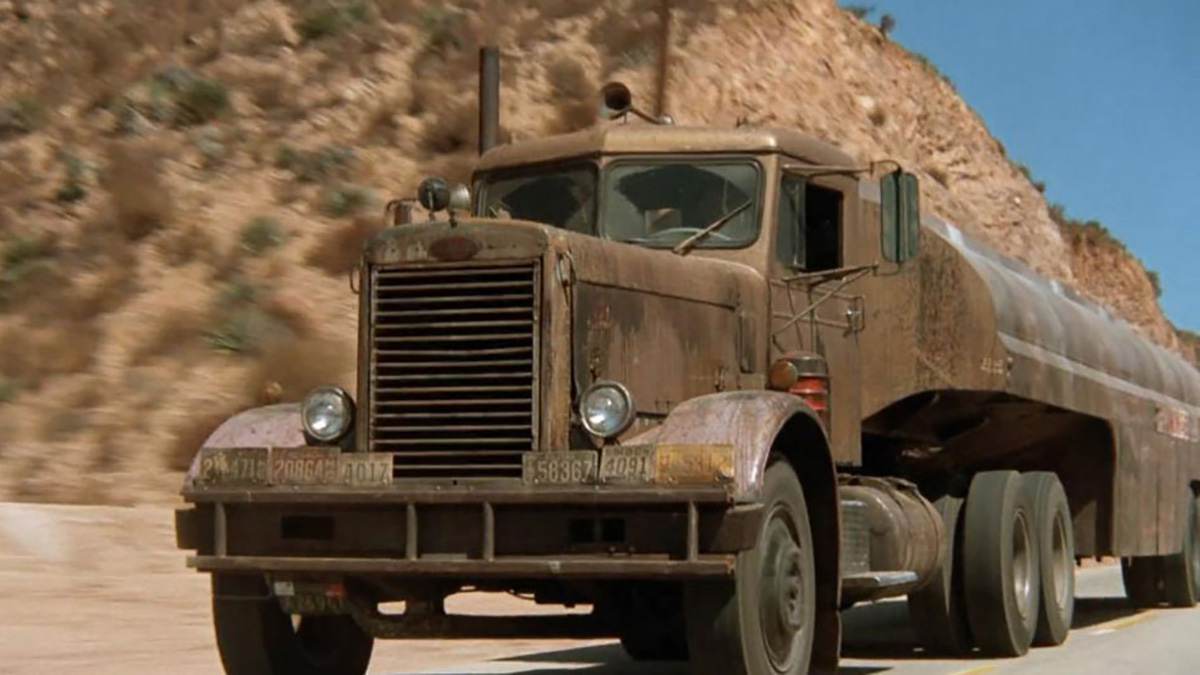 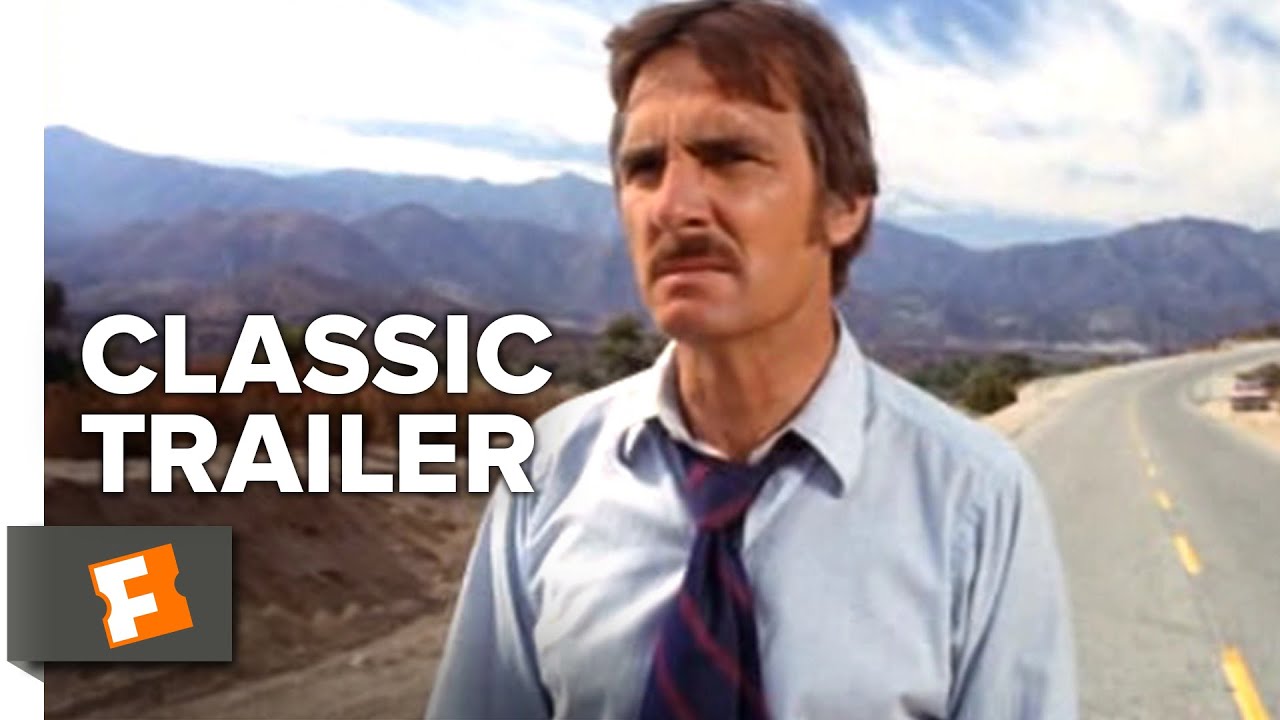 Cinema St. Louis continues its year-long Golden Anniversaries series during SLIFF by featuring a half-dozen 1971 films on their 50 anniversary. In Steven Spielberg’s debut feature — intended as a TV movie but so accomplished that it was also released theatrically — David Mann (Dennis Weaver), a mild-mannered electronics salesman, is driving cross-country on a two-lane highway when he encounters an oil tanker piloted by an unseen driver who seems to enjoy annoying him with dangerous antics on the road. Unable to escape the demonic big rig, David finds himself in a dangerous game of cat-and-mouse with the monstrous truck. When the pursuit escalates to deadly levels, David must summon his inner warrior and turn the tables on his tormentor. Written by horror and science-fiction author Richard Matheson (“I Am Legend”), who adapted his own short story, “Duel” is widely considered the greatest television movie of all time. In “TV (The Book),” Matt Zoller Seitz writes: “(‘Duel’) feels a bit like a dry run for such future Spielberg classics as ‘Jaws’ and ‘War of the Worlds,’ wherein plucky individuals scramble to endure or defeat a faceless, implacable force; the vehicular mayhem also prefigures the chase sequences in the Indiana Jones films and in Spielberg’s first theatrical feature, 1974’s ‘The Sugarland Express.’ Almost 50 years after its initial broadcast, this stripped-down, subtly mythic action thriller retains a good deal of its power. Spielberg has said that he rewatches it twice a year ‘to remember what I did.’”