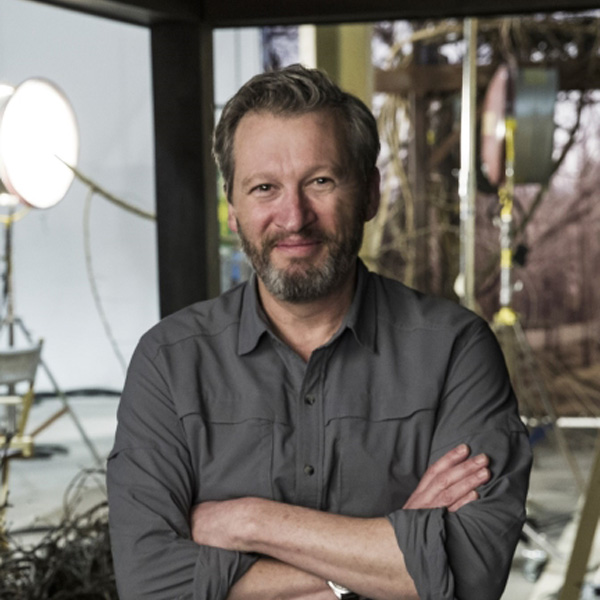 Ken Kwapis, who grew up in Belleville, Ill., and attended Saint Louis University High, is a former Cinema St. Louis Award winner. This master class on directing will draw on material from his terrific new book, “But What I Really Want to Do Is Direct: Lessons from a Life Behind the Camera.” The Library Journal hails it as “an enjoyable memoir that offers lessons of filmmaking, what counts as success in Hollywood, and the magic of film." Kwapis is an award-winning director who has moved easily between the worlds of feature filmmaking and television directing. He made his feature debut with “Sesame Street Presents: Follow That Bird,” and his 11 films include “A Walk in the Woods,” with Robert Redford and Nick Nolte; “License to Wed,” with Robin Williams and John Krasinski; “The Sisterhood of the Traveling Pants” and “He’s Just Not That Into You,” two highly successful adaptations of best-selling books; “Sexual Life,” which he also wrote; and “He Said, She Said,” co-directed with his wife, Marisa Silver. For television, Kwapis helped launch nine series. He directed the pilot of the Emmy Award-winning series “The Office,” receiving a 2007 Emmy nomination for directing the episode “Gay Witch Hunt.” Kwapis also earned an Emmy nomination for his work as a producer-director of “Malcolm in the Middle.” He directed the pilots for the groundbreaking “The Larry Sanders Show” and the Emmy Award-winning “The Bernie Mac Show.” His other TV work includes multiple episodes of “The Santa Clarita Diet,” “Happyish,” “One Mississippi,” and “Freaks and Geeks.”