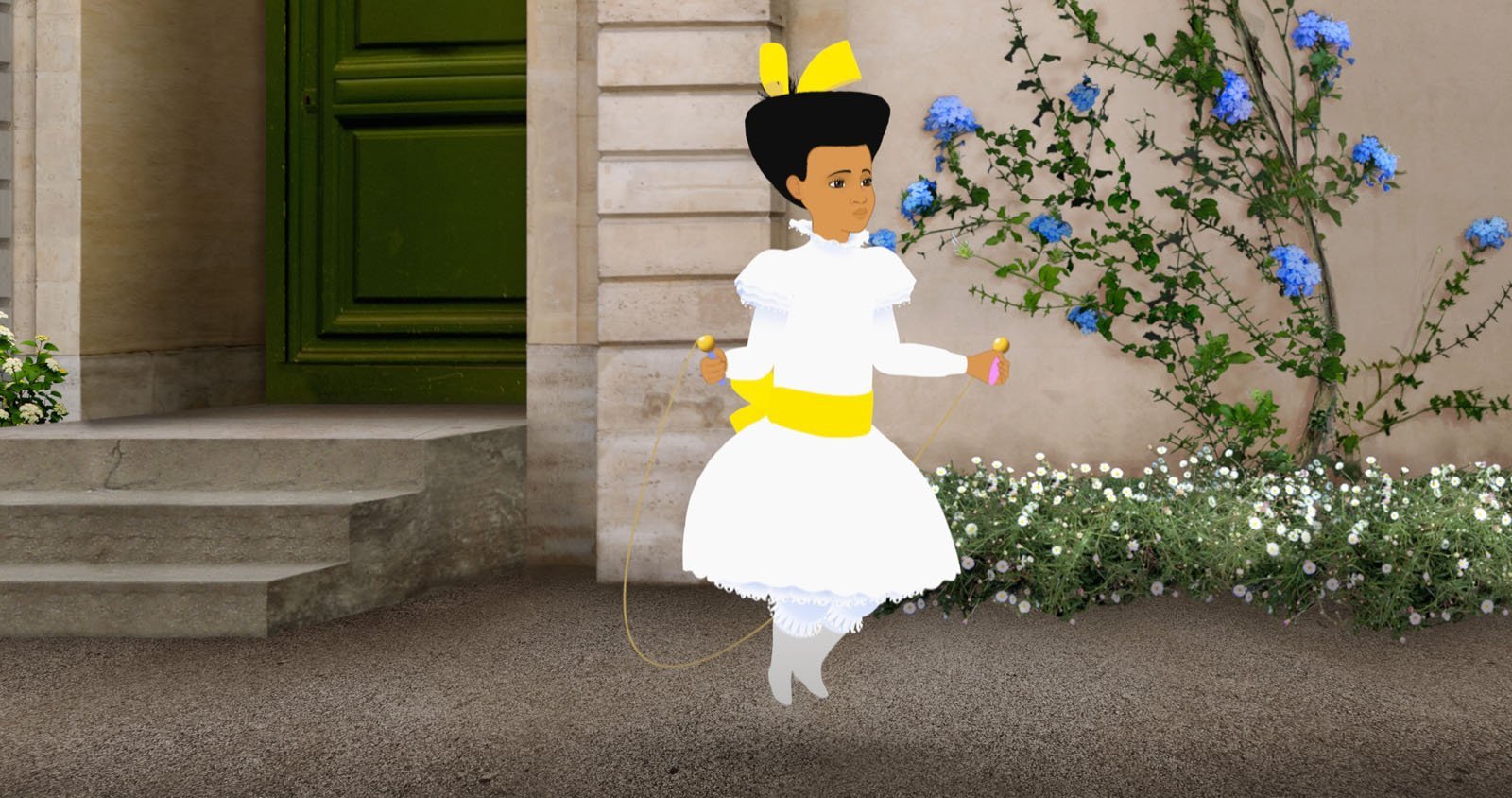 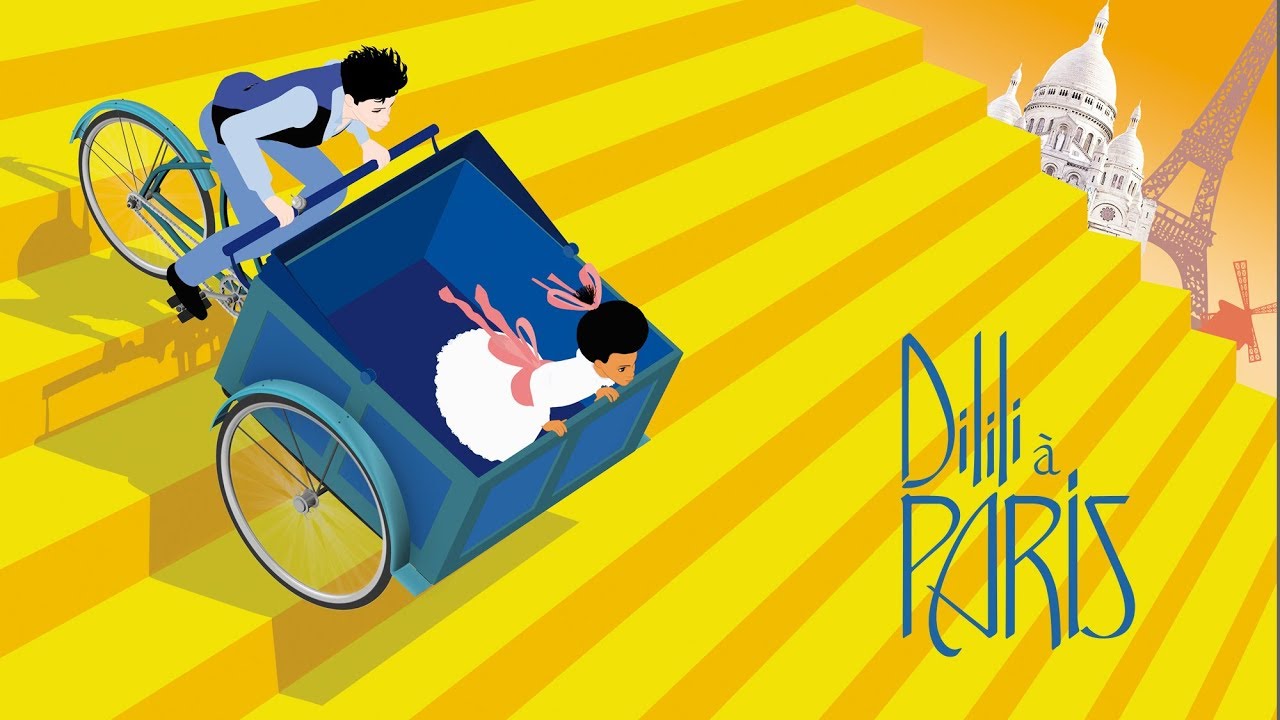 This charming new film from master animator Michel Ocelot (“Kirikou and the Sorceress,” “Azur & Asmar”) travels to the upper reaches and lower depths of Paris in the Belle Epoque with Dilili, a graceful young girl with eagle-eyed smarts, as she investigates a kidnapping plot by the mysterious Male-Masters. Together with Orel, a delivery boy who ferries her around a sweeping photorealistic and jewel-toned landscape that only Ocelot could conceive, Dilili will stop at nothing until justice is restored. As the super-sleuths journey through the turn-of-the-century City of Lights, they encounter major cultural figures of the era — a vast array of future giants who include Pable Picasso, Marcel Proust, Marie Curie, Henri Matisse, and Sarah Bernhardt. The Hollywood Reporter writes: “History and culture buffs will appreciate how packed with such information the film can be, yet it’s ultimately driven by Dilili’s sincere and feisty presence. Ocelot’s ornate visuals, which create a virtual map of Paris at the turn of the last century, are accompanied by a playful score from Gabriel Yared (‘Cold Mountain’).” Appropriate for ages 8 and older.