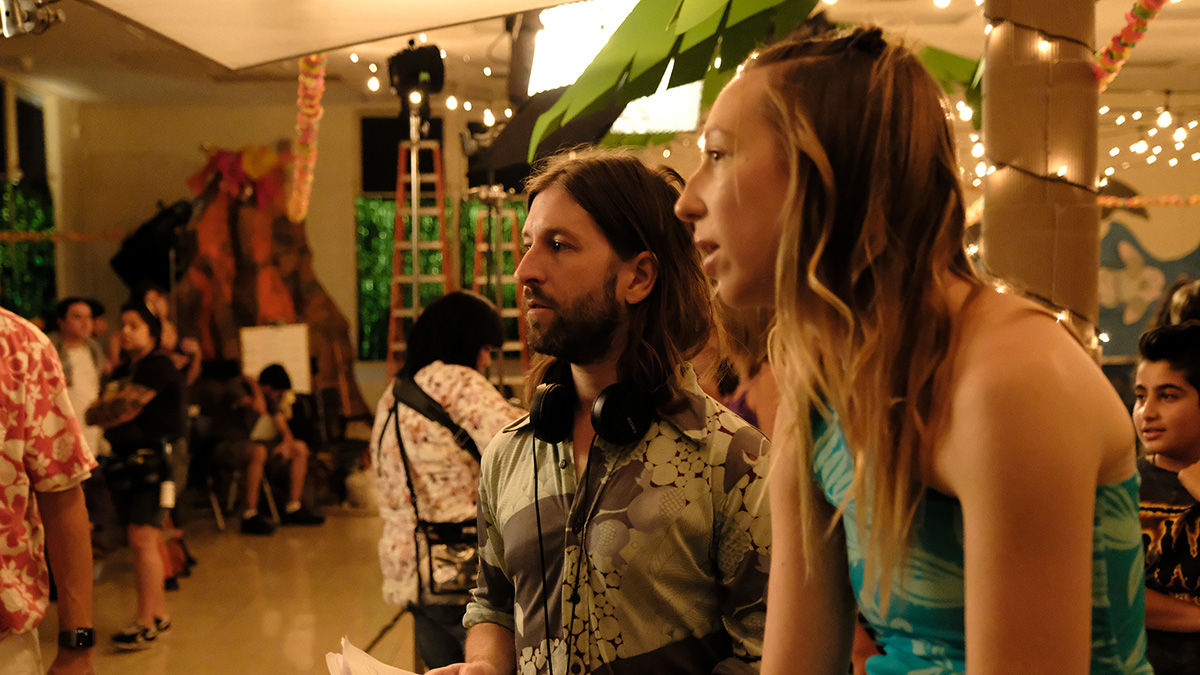 The fest talks with Sam Zvibleman about his ever-ascending career as an award-winning film and television writer/director. Sam is the co-creator and director of Hulu’s “Pen15,” Emmy-nominated for Best Comedy Series. Before that, Sam received the Canadian Screen Award for Best Director for the CBC limited series “The Neddeaus of Duqesne Island.” And before that, Sam was born and raised in St. Louis, where he thought he was going to be a famous tennis player and/or investigative reporter. His short films have appeared in several editions of the St. Louis Filmmakers Showcase. He is repped by UTA and Anonymous Content. The conversation will cover Sam’s career, with a specific focus on “Pen15,” from pitching the show, through the writing, directing, and producing process, all the way to broadcast.