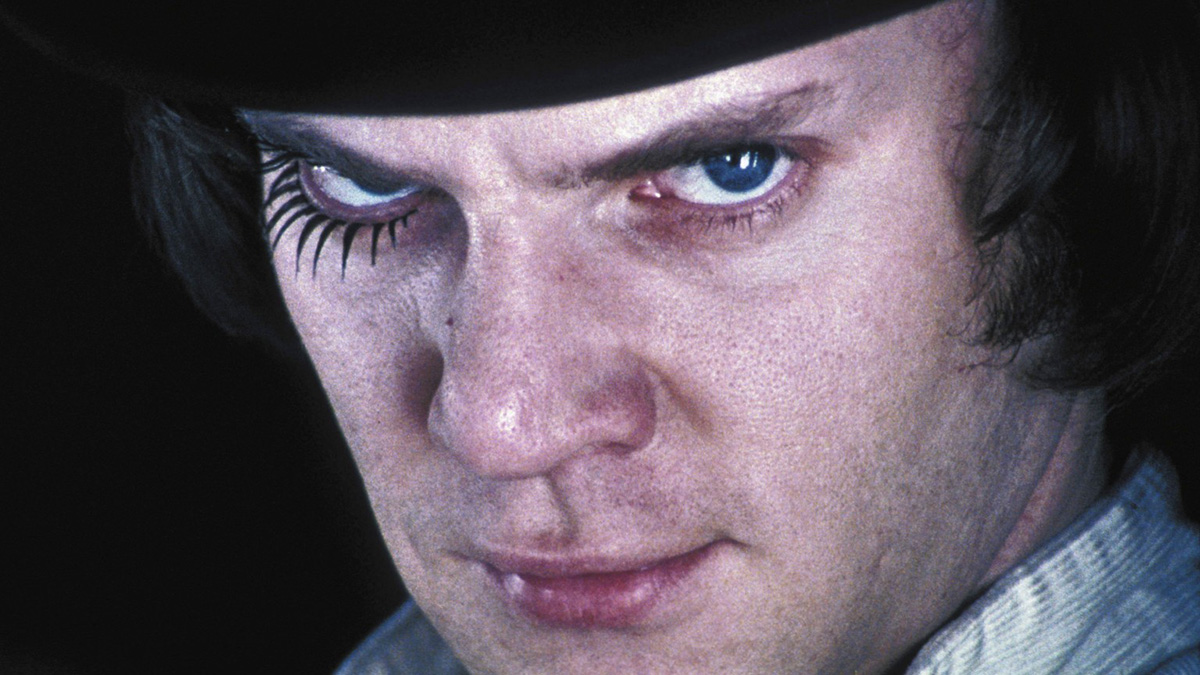 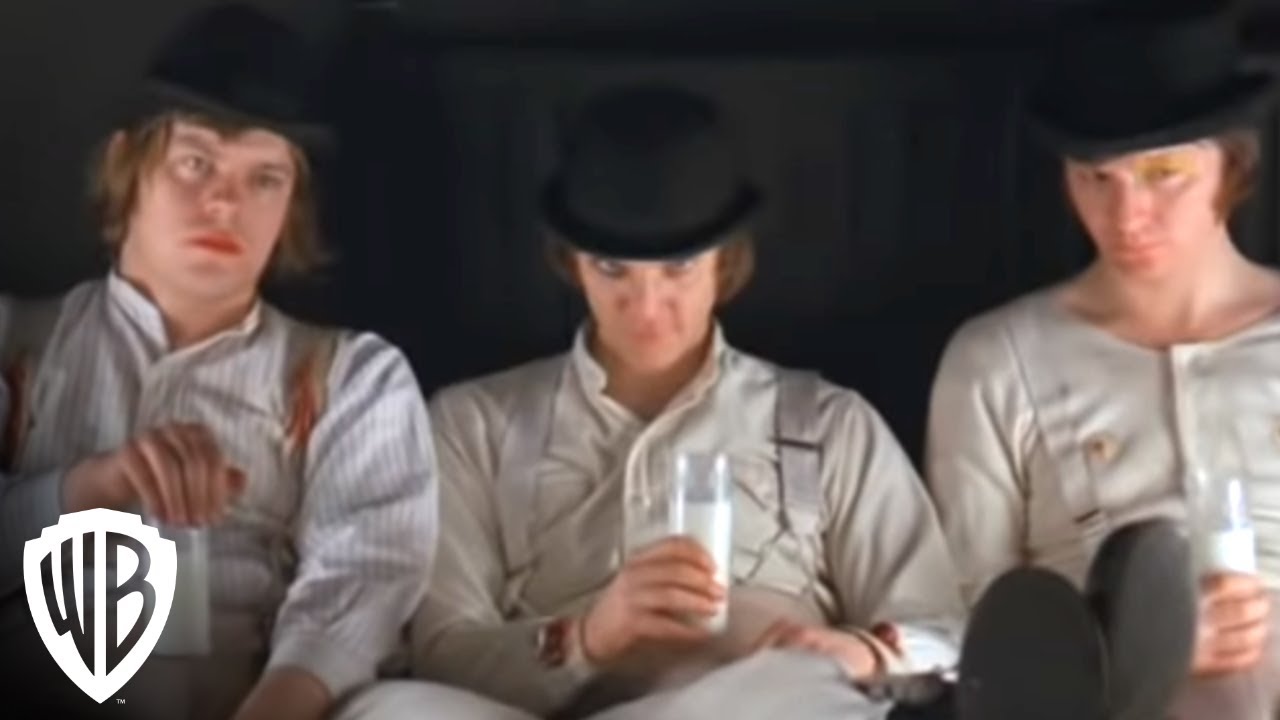 Cinema St. Louis continues its year-long Golden Anniversaries series during SLIFF by featuring a half-dozen 1971 films on their 50 anniversary. Set in a dystopian England of the near-future, Stanley Kubrick’s once-controversial but now-classic adaptation of Anthony Burgess’ black-comic novel “A Clockwork Orange” follows the destructive trail of psychopathic delinquent Alex (Malcolm McDowell) and his faithful “droogs” as they gleefully engage in more than “a bit of the old ultraviolence.” Eventually brought to heel by the law, Alex receives the option of reducing his time in prison by participating in a government program designed to solve society’s crime problems. Subjected to the Ludovico Technique — a behavior-modification experiment intended to curb his destructive impulses — Alex ends up becoming utterly powerless to deal with the violence that surrounds him. Richard Schickel in Time writes: “‘A Clockwork Orange’ is a merciless, demoniac satire in the future imperfect. It posits a world somehow gone berserk, in which there are no real alternatives, only degrees of madness. Kubrick makes the whole thing (as he did in ‘Dr. Strangelove’) chillingly and often hilariously believable. Alex, so contemptuously in control, soon becomes a victim of his own lunatic society.”

With Andrew Wyatt, editor of and film critic for Cinema St. Louis’ The Lens and the Gateway Cinephile film blog.