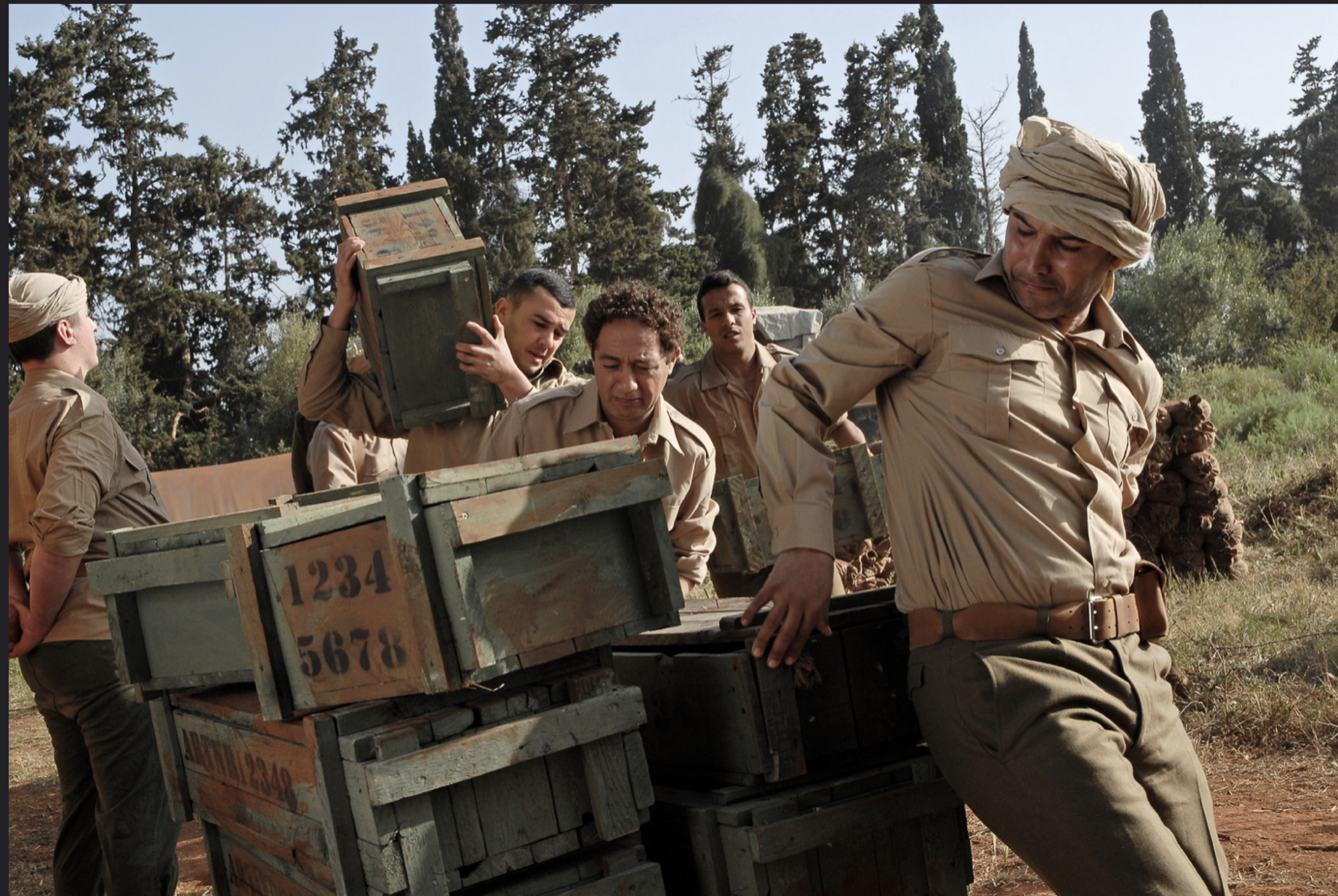 In Morocco’s "clay rock" region, young Sulayman —  an orphan raised by an elderly hermit — lives in perfect harmony with the local fauna and flora. When Sulayman falls in love with Khadija, her father — who’s the chief of a vast region — opposes her marriage to the humble shepherd. But Sulayman soon must deal with even larger concerns: With the onset of World War II, he is forcibly enrolled in the French Army, becoming one of more than 940,000 men from France’s colonies — many of them Muslim — conscripted into service. Thrust into a conflict that barely concerns them, Sulayman and his fellow Moroccan soldiers find themselves traversing unknown lands — places as dangerous as they are intriguing. Plunged into the atrocities of the war, they strive desperately to hold on to their humanity, so impressing the battalion’s French commander with their values and commitment that he converts to Islam.