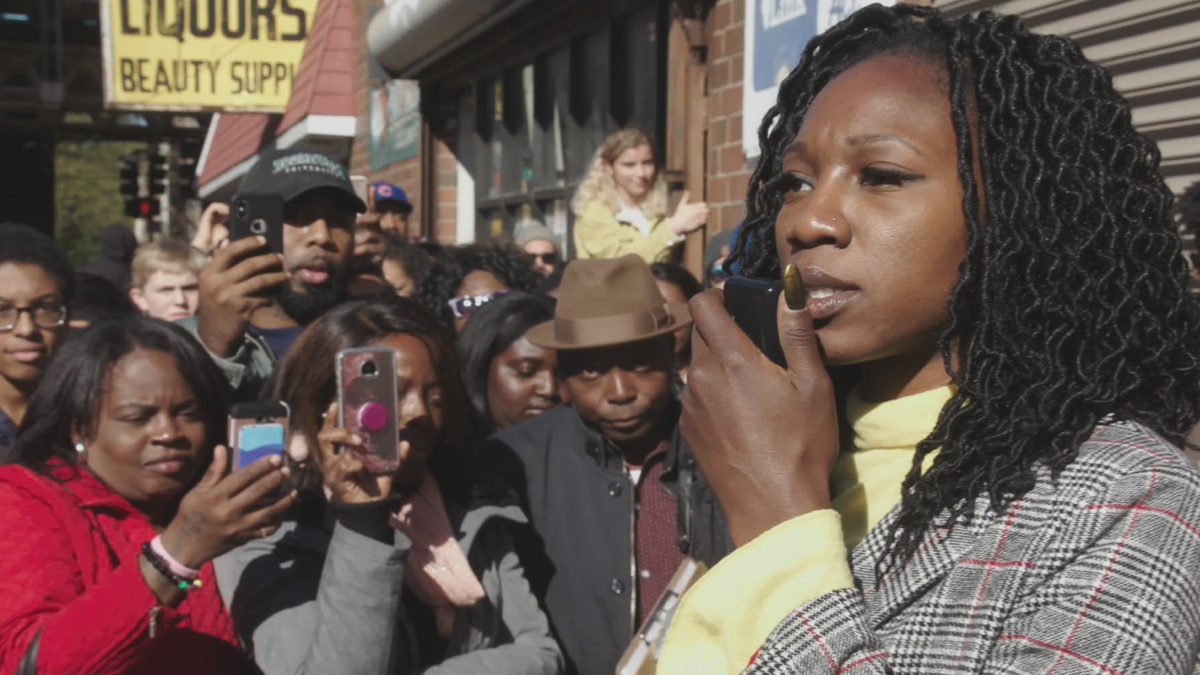 In the five-part documentary series “City So Real,” Oscar-nominated documentarian Steve James (“America to Me,” “Hoop Dreams”) — a former SLIFF Lifetime Achievement Award honoree — delivers a fascinating and complex portrait of Chicago, America’s third-largest metropolis and his longtime hometown. The series begins in the haze of mid-summer 2018, as Mayor Rahm Emanuel, embroiled in accusations of a cover-up related to the police shooting of African-American teenager Laquan McDonald, shocks the city by announcing he won’t seek reelection. An unprecedented 21 candidates emerge in a diverse and crowded field as they engage in a no-holds-barred battle for a chance to shape the city’s uncertain future. In candid interviews with residents throughout the city, the series captures both Chicago’s indomitable spirit and its seemingly insurmountable challenges. “City So Real” is a gritty and loving depiction of a quintessentially American city that is at once fiercely unique and a microcosm of the nation as a whole. Paste writes: “‘City So Real’ takes a sweeping look at the public and private lives of Chicago, of the political machine and of everyday sidewalk stories, of life at work and sometimes at home. Exploring racial and cultural contradictions that often lurk just below the surface, James’s camera seems to parse the dissonance and cacophony of city noise to locate each individual voice for a brief moment.” Episode 1 is 60 minutes, Episode 2 is 62 minutes, Episode 3 is 68 minutes, Episode 4 is 68 minutes, and Episode 5 (which provides a pandemic-set postscript that updates the series to 2020) is 82 minutes.