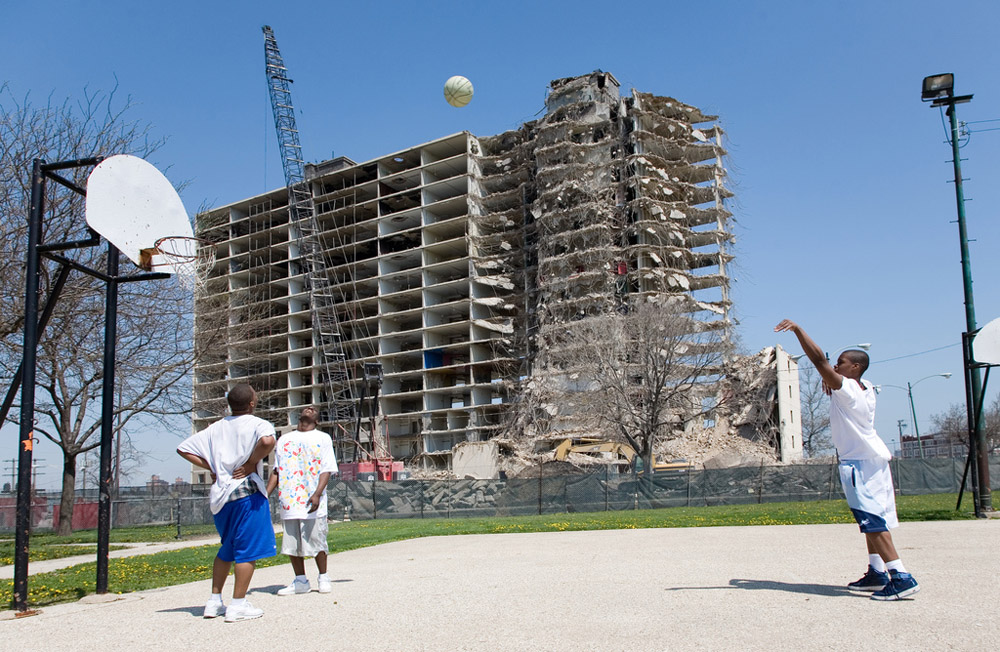 Chicago at the Crossroad

Much is said about the violence that plagues Chicago’s hyper-segregated communities. But what is known about the systems that created them, the laws that isolated them, and the policies that abandoned them? And how does a city heal from decades of heartbreak and pain? Filmed over the course of 15 years, “Chicago at the Crossroad” — narrated by Grammy-winning rapper Malik Yusef, who’s also an executive producer — answers those questions, offering a penetrating look at the continuing segregation, violence, and disastrous public-policy decisions that afflict Chicago and cities across the country to this day. The film opens a historical window into the systematic creation of communities in American cities designed to strategically segregate cities by race. Today, these communities are plagued by joblessness, mental-health issues, and an isolation from a more prosperous existence just across town. But “Chicago at the Crossroad” doesn’t just examine the problems, it also offers solutions. The film’s final third tells the story of a young man directly affected by the city’s troubled history: Edwin, an 18-year-old who sees drug-dealing as his only realistic option, is offered a way out through the program CRED (Creating Real Economic Destiny), whose CEO is former Secretary of Education Arne Duncan.