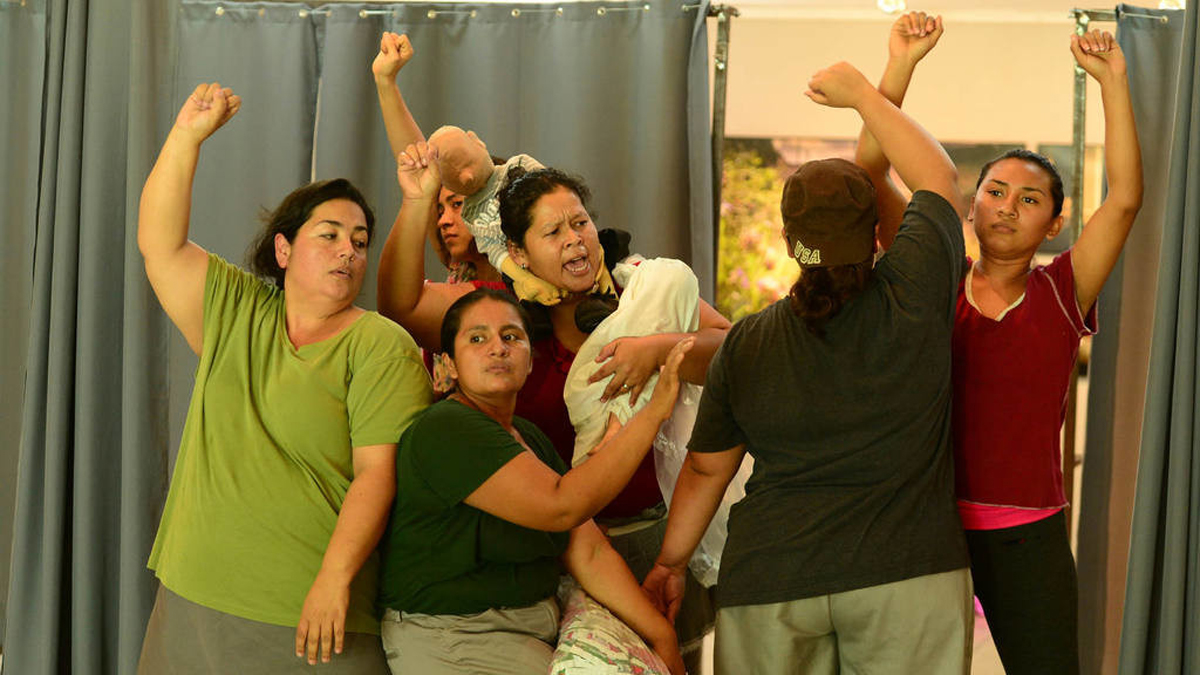 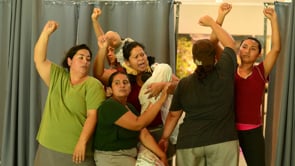 In “Cachada,” which screened at last year’s SXSW, five El Salvadoran women who have lived difficult lives of poverty and abuse — and have sometimes continued the cycle of abuse themselves — work through their traumas in a small, makeshift theater troupe. A powerful documentary, “Cachada” shies away from nothing: The subjects are brave and honest, and they allow their best and worst selves to show, including a performance about a woman hitting her own children and accounts of their experiences with sexual abuse. But the film’s observational tone resists judgment and allows the women to explore their feelings, talk about their guilt, and come to self-realizations through performance. And not all is dour. The women also reveal good senses of humor, and there is power in seeing them bond to one another as they reveal their darkest secrets, with the participants finding strength through performance. What begins as an experiment eventually turns into an opportunity to transform their lives: The cycle of violence is perverse, but the power of theater proves stronger. 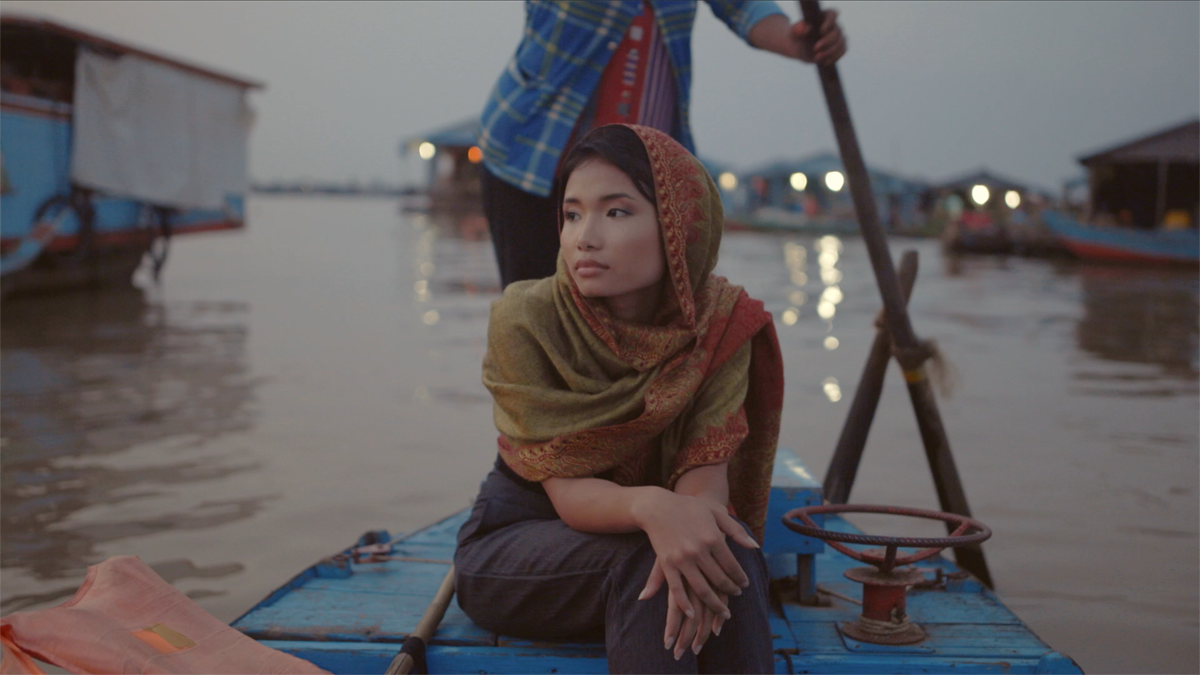 Directed by
Joel Sandvos
2020
39 minutes
English
With a traumatic childhood and court case behind her, Reaksmey leaves the U.S. to return to Cambodia, but when it appears the man who hurt her might go free, she is forced to testify a second time.
With Feature
Cachada: The Opportunity
Domestic Abuse/Sexual Violence
Family Issues
Theater
Women's Issues
Human Rights Spotlight
International Spotlight
Leon & Mary Strauss Documentary Spotlight
Spanish-Language Focus
Women in Film Spotlight